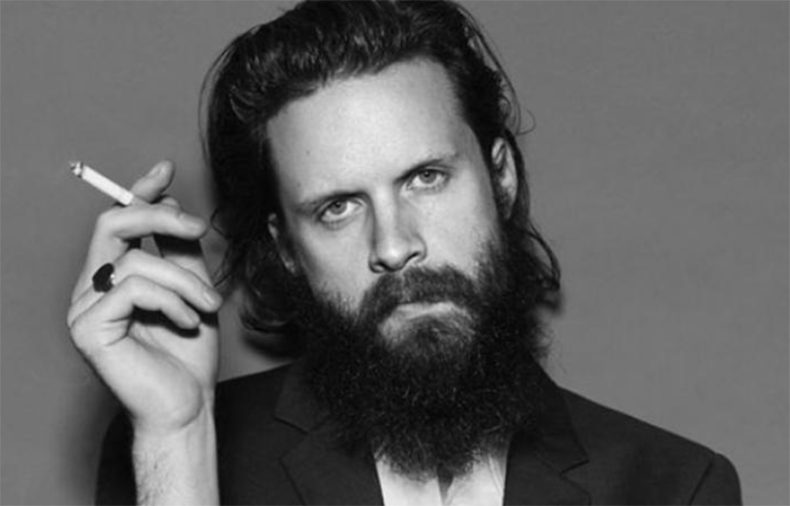 The Royal Alexandra Theatre hosted an event out of the ordinary for them this weekend. A truly unique figure in current indie rock, payed a two night visit to the historic venue and pulled out all the stops for a undeniably memorable display of top tier musicianship and performance. Josh Tillman, better known by his moniker Father John Misty, and his 15 piece band filled the elegant space for two sold out shows, marking the very first on his tour promoting the new album Pure Comedy.

A different crowd than usual gathered at the King Street establishment on Friday evening, excitedly chattering and grabbing drinks, significantly more drinks than the usual attendees out for a night at the theater. As Father John Misty’s set time approached the theater populated gradually, and as the main act surprisingly began the exact minute it was scheduled to, the final fans quickly shuffled to their seats. The show opened in fittingly dramatic fashion, as the 8 piece string section faded in the lights dimmed and unsettling animations began to play on the stages huge backdrop. As the band took its time building in volume and complexity the crowds curious silence was broken as Father John Misty himself casually wandered on stage to huge applause. The orchestral arrangements quickly dropped and the deep moody piano tones of the single “Pure Comedy” rang out, highlighted by the venues stunning acoustics. 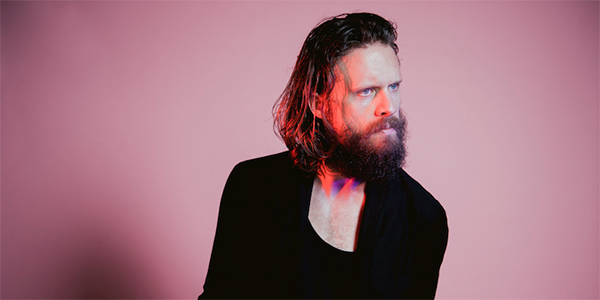 The night featured an interesting choice in setlist as the band played seven tracks off the new album consecutively, leaving the second half of the show for virtually only songs from past releases, as opposed to playing it safe and mixing old favourites within the new album tracks. No complaints or early bathroom breaks occurred though as every piece off the new release sounded like they had been playing it for years, and the crowds excitement never wavered. “Things It Would Have Been Helpful to Know Before the Revolution” was a highlight from Pure Comedy as this dynamic composition builds to a memorable crescendo which the band boosted ten-fold for their live rendition.

Father John Misty is known for his sometimes cynical but always thought provoking lyrics, critiquing everything from love and relationships, to fame and politics. Hearing these lyrics live and sang with such intensity adds a great deal to how you hear each song. Some phrases that are softly crooned on the album are belted out full force live as he falls to his knees or bends over backwards. Father John Misty has developed into a dedicated performer. He carries himself like a flamboyant rockstar and throughout the show he flailed around the stage, swinging his microphone stand over his head and falling to the floor, always resulting in excited applause and screams from the crowd.

Selections from the acclaimed 2015 release I Love You Honeybear garnered the biggest crowd reactions, some notable highlights being “When You’re Smiling And Astride Me” and the closing track of the night “Holy Shit”. As the final notes rang out a huge standing ovation shot up immediately, as the now out of breath performer thanked his fans and casually sauntered off stage just as he had arrived. Father John Misty does not simply play a show anymore, he develops a grandiose live spectacle that is more than impressive to witness in person. From flawlessly performed complex arrangements, to an insane front man and hypnotizing light show, he has proven himself to be a performer worth making the effort to see. For any fans who weren’t fortunate enough to grab tickets to this weekends sold out shows, Father John Misty returns to the city this September to another historic venue, Massey Hall.

Growing up in the dull suburbs of Southern Ontario, Elijah gravitated towards the city at a young age. With a healthy addiction to live music, and a constant itch for discovering his new favourite band, he finds himself happily submerged in Toronto's music scene. With his work appearing thus far in Sock Monkey Sound, and The Spill Magazine, he's going to keep this writing thing going for a while.
RELATED ARTICLES
father john mistyi love you honeybearjosh tillman

by Anthony Pedroza on November 21, 2018
THE TAMBOURINE PLAYER NEEDS A RAISE A CONVERSATION WITH BUTCH BASTARD Butch Bastard was created as a solo project in 2015 by Ian Murray, whom you [...]
8.0