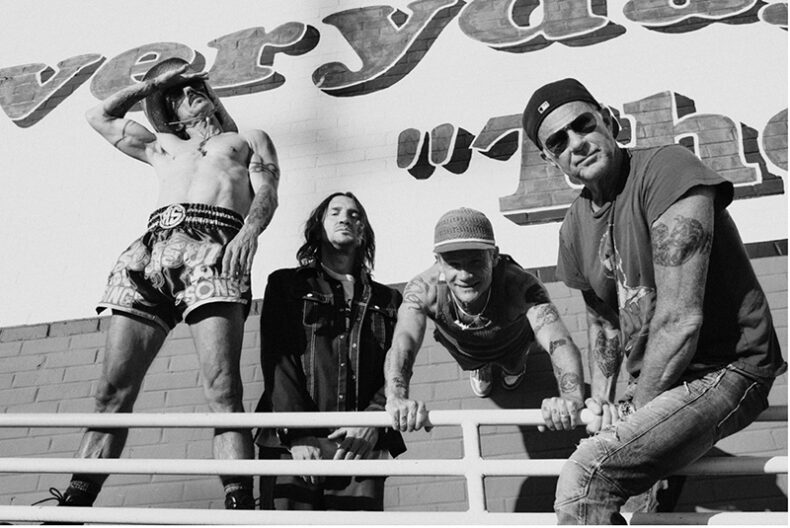 Between the very successful release of their latest album, Unlimited Love, the anticipation of their upcoming double album due for release on October 14,  Return Of The Dream Canteen, and the celebrated third coming of beloved guitarist, John Frusciante, there is a genuine excitement surrounding the Red Hot Chili Peppers and the 2022 Global Stadium Tour. Their stop at Toronto’s Rogers Centre, with support from Thundercat and The Strokes, not only exceeded the hype as a stellar performance, but showcased the very essence of what makes the Chili Peppers so special, even 40 years into their career.

Opening the night with a brief set was Thundercat. With only a massive, cartoon cat head statue adorned on the stage, the virtuoso bassist – “the best fucking bassist in the world” as exclaimed by Flea later in the night – and his band, consisting of keyboard wizard Dennis Hamm and Justin Brown on drums absolutely shredded for 30 minutes. With only seven songs to his set, Thundercat indulged in lengthy solos traded among himself and the band during each song, truly leaving no doubt about the collective musicianship on that stage. With highlights including the poppy “Overseas”, and the groove heavy, R&B influenced jazz fusion of “Dragonball Durag” and the essential closer, “Them Changes” – at this point, Flea could be seen side stage, rocking out and playing air-bass, completely mesmerized – Thundercat remains a fountain of musical creativity that should inspire artists of all styles. 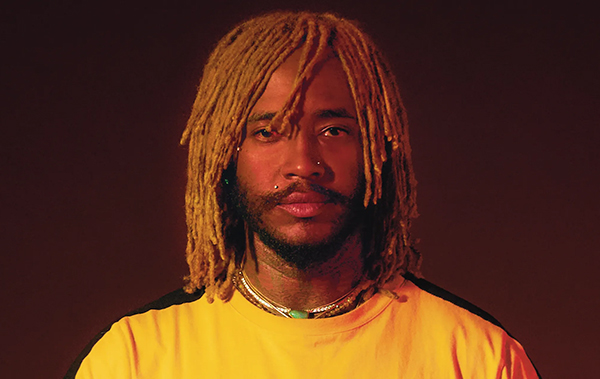 Following Thundercat was the indie rock innovators, The Strokes. Opening with “Bad Decisions”, their set got off to a slower start, but grew as the band kicked into “Juicebox”, a song that was far better suited to open their show. By the third song, their mega-hit, “Last Night”, a track that should have been the pinnacle of both sleaze and angst, it was clear that lead vocalist Julian Casablancas was phoning it in; simply put, he seemed bored. At the very least, their more fired-up songs like “Take It Or Leave It”, “Someday”, and the closer “Reptilia” gave him a chance to let loose with his signature growl; however, I couldn’t shake the idea that he had better places to be. It is so disheartening to see artists make their way to such an incredible stage in their career, only to have their fans infinitely more enthusiastic about their music than they are. Nostalgia is a helluva drug as their polished performance was lack of any and all luster.

Finally, as first drummer Chad Smith, Frusciante, and bassist Flea took the stage for a hard-hitting instrumental jam, the audience of over 40,000 people was immediately in awe, following every musical turn this tight unit would throw our way, only for vocalist Anthony Kiedis to run onto stage as the band dove straight into “Can’t Stop”. As the band powered through this classic, they sounded musically refreshed as Kiedis and Flea danced across the stage with unbridled excitement and reckless abandon. The Red Hot Chili Peppers haven’t been this thrilling in over a decade; this much was clear within moments that they came on stage. Their two-hour set was a musical odyssey of classic hits, deep cuts, new materials, and spontaneous jams that made for a passionate expression of true creativity. As Kiedis and Flea – with his neon, glow in the dark, leopard spotted hair – stomped about cracking non-sensical jokes, they remained the same youthful spirits, almost transporting us back to the days of the Sunset Strip. There was a genuine sense of joy for the sake of playing music on that stage – something I haven’t seen to this extent aside from Stevie Wonder. 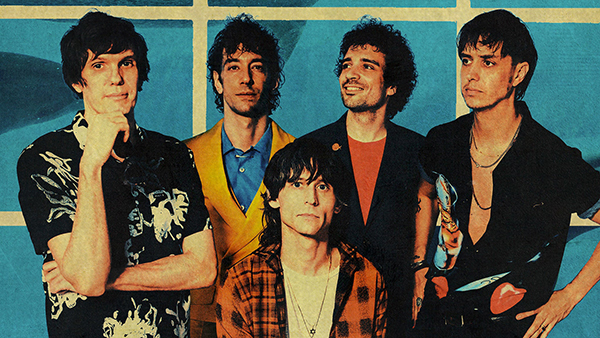 The return of Frusciante, as monumental as it is, felt sublime, almost effortless for the band. The band grooved seamlessly through a number of jams, one of which was built on Donna Summer’s “I Feel Love”, while another off of Funkadelic’s “What Is Soul?”, as Smith, Flea, and Frusciante ripped lead lines, bass runs, and drum fills without ever stepping on another’s toes, while also shifting who is leading the direction of the jam in a manner that only comes from spending your life practicing and performing with one another. Beyond these once in a lifetime jams, the band performed a number of hits – “Dani California”, “Otherside”, “Snow”, and “Under The Bridge” – while surprising fans with a selection of deep cuts – “I Like Dirt”, “Soul To Squeeze”, and “Nobody Weird Like Me”. Performing four tracks off Universal Love, the Frusciante led “Heavy Wing”, and “These Are The Ways” stood especially strong among their classic material. Among these highlights, the band dug into a hard groove on the quintessential “Give It Away” and closed their set with an energetic, no-holds-barred performance of “By The Way”.

The Red Hot Chili Peppers have returned to true form as one of the greatest and most exciting bands in the world. Nearly four decades into their career, they have joined a selective club of rock artists – Metallica, The Rolling Stones, and Pearl Jam all come to mind – who can still manage to pack in stadiums without even a single moment of them feeling like a heritage act trudging through a collection of their greatest hits. Their Toronto stop on the 2022 Global Stadium Tour was an incredible display of musicianship and stage performance that was equal parts mind blowing as it was fun that ultimately finds California’s finest back at the top of their game.

A passion for music has always been a part of Gerrod’s life. As a young boy, he was raised on a steady diet of the music from The Chili Peppers, Aerosmith, The Stones, Prince, and others from his mum. Raised in the GTA, Gerrod continued to foster his love for music by attending a wide range of concerts and learning the drums. His unapologetic passion for music has no bounds and has spread to a wide variety of styles, whether it be the 90’s rock that sound tracked his teenage years, the jazz he studied in university, or his newfound love for hip-hop. He recently received his bachelors in music and education from York University and is passionate about writing and reviewing good (and less than good) music. Gerrod is also the drummer and songwriter for a Toronto based rock & roll band, One In The Chamber.
RELATED ARTICLES
live reviewred hot chili peppersthe rogers centre