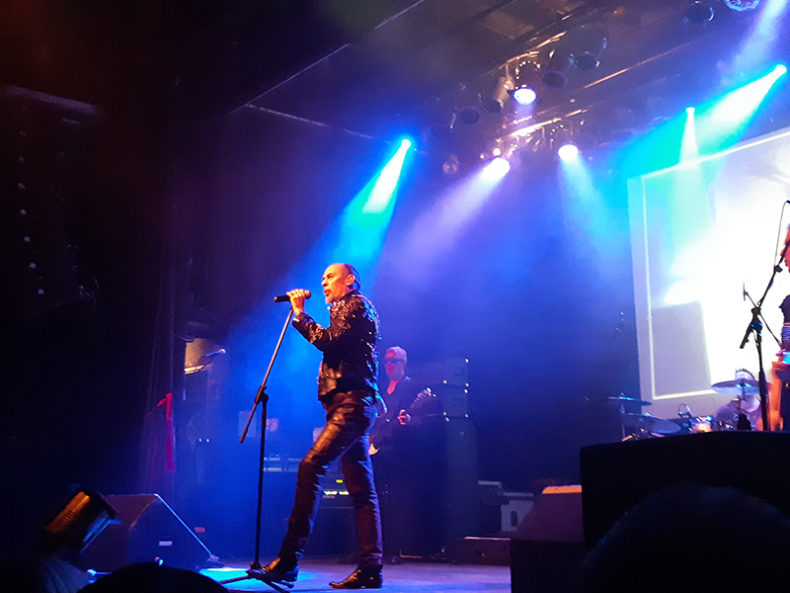 Though the label of “legend” is applied too frequently, the English post-punk/gothic rock band Bauhaus deserves the title. With a legacy that spans 40 years, Bauhaus is a pioneer in the world of gothic rock. Despite disbanding in 1983, its influence in the goth scene has never faltered. This weekend, the recently-reunited band came to the Phoenix Concert Theatre in Toronto, which was packed by eager fans excited for the momentous occasion.

Opening the show was Desert Mountain Tribe from London, whose focus on melodic rhythm guitars created a relaxing and immersive sound, reminiscent of The Doors and The Cult. The lyrics were difficult to hear because of some sound distortion, but the performance was nonetheless a hit, and provided a great preliminary for Bauhaus.

Then, for something completely different, drag performer Vinsantos, fresh from the Mardi Gras parade in her hometown of New Orleans, took the stage. A personal friend of Bauhaus’ lead singer Peter Murphy and guitarist David J, Vinsantos declared, “when Peter Murphy asks you to open, you say ‘where do I go and how long do I have to get ready?’” Vinsantos, in her dazzling glitz and glam, played her equally colourful piano as she sang odes to long lost loves and delivered a poetic middle finger to dudebros and high school mean girls. 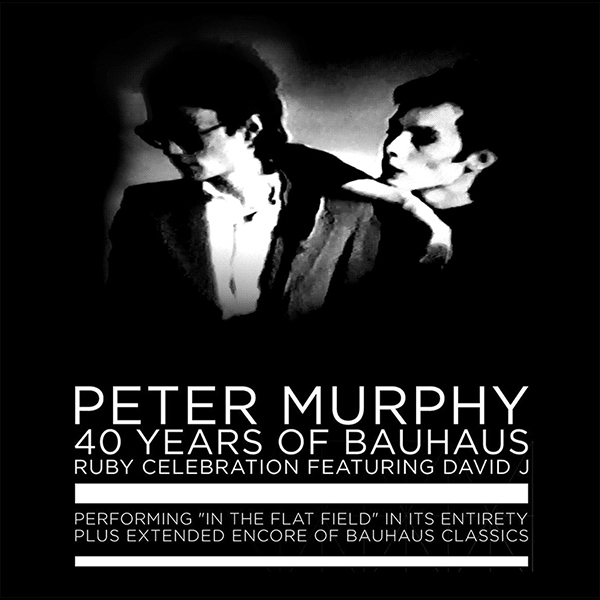 After much anticipation, it was finally time for Bauhaus to take the stage. Murphy sauntered out, dripping with charisma and demanding the audience’s attention, as David J hammered into his guitar with abandon. The show began with the beautiful chaos of “Double Dare”.

Selecting from over 40 years’ worth of music, Bauhaus delighted the crowd with many fan favourites including “A God in an Alcove”, “Stigmata Martyr”, and “She’s in Parties”, demonstrating the band’s evolution over the years.

It goes without saying that the crowd loved and devoured every moment of this show. The Phoenix was packed to the rafters and despite the limited space, everyone cheered and danced as much as physically possible.

The highlight of the night arrived when the band launched into “Bela Lugosi’s Dead”, a homage to the infamous actor who portrayed Count Dracula, which has become the predominant gothic rock anthem. The opening bass chords are instantly recognizable and Murphy performed it with aplomb, even adding his own bit of drama for effect.

This show will certainly go down in history for Bauhaus fans, especially those who, like myself, never thought they would get a chance to see the band perform at this level of magnitude—‘cause man, did they deliver.

Samantha is both a writer and a fan of the arts and has been able to find numerous ways to pair the two. Eager to dive head first into writing for Spill, Samantha is an avid partaker and reviewer of live art in Toronto serving as an editor at Mooney on Theatre exploring live local theatre, she's a photojournalist for Go Globehopper, a travel, dining and tourism blog that focuses on Toronto and abroad and previously for Lithium Magazine. She's passionate about music, theatre, photography, and writing -- not necessarily in that order. She drinks tea more than coffee, prefers ciders over beers, and sings karaoke way too loudly. You can follow her on various social media including Facebook, Twitter, and Instagram.
RELATED ARTICLES
bauhausdavid jlive review