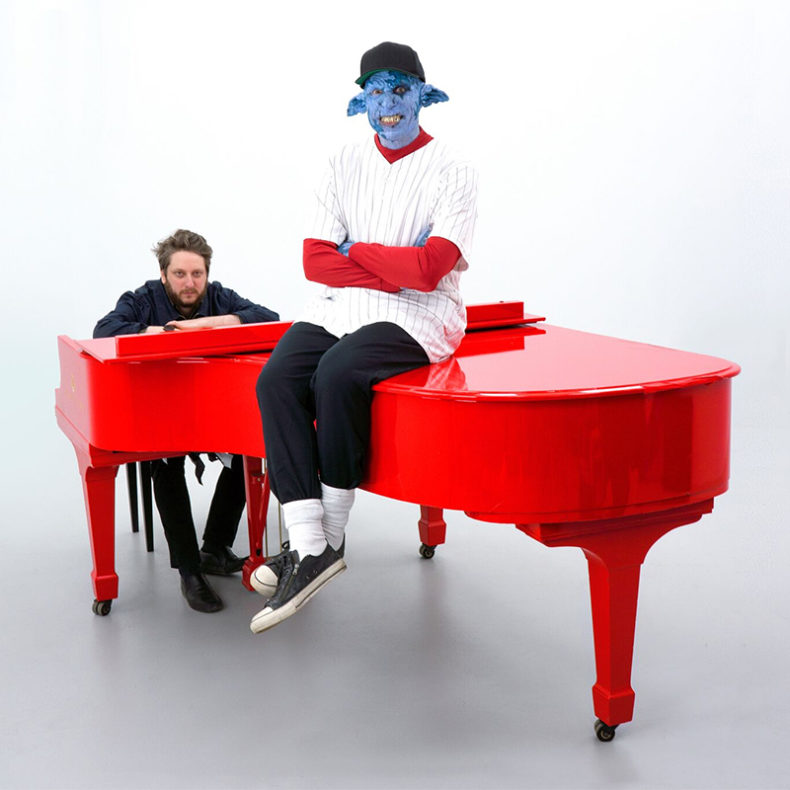 Daniel Lopatin has long been held in high esteem for pushing the boundaries of electronic music under the alias of Oneohtrix Point Never. Often incorporating jarring textures and broad walls of sound, his music ranges from subtle ambience to intense rhythmic compositions through a variety of unorthodox song structures. While his complex compositions have always translated well onto the live settings, Lopatin’s 2018 tour, MYRIAD, supporting his recently released album Age Of has taken his musical performance to uncharted territory. For the first time, Lopatin would be performing Oneohtrix Point Never’s music with the support of live musicians.

Eli Kezler, Kelly Moran and Aaron David helped breathe life into rhythms and melodies which would otherwise be relegated to backing tracks and samples through their musicianship across drums, keys and a variety of subtle instrumental touches. The result was a sound so detailed, lush and intricate that it transcended what could reasonably be expected from an electronic music-based artist. The manual craftmanship was tangible throughout, creating an energy that is impossible to replicate with midi equipment and samples alone. Such a novel arrangement of Oneohtrix Point Never’s music was tantalising enough to pack Montreal’s Monument-National with a sellout crowd. 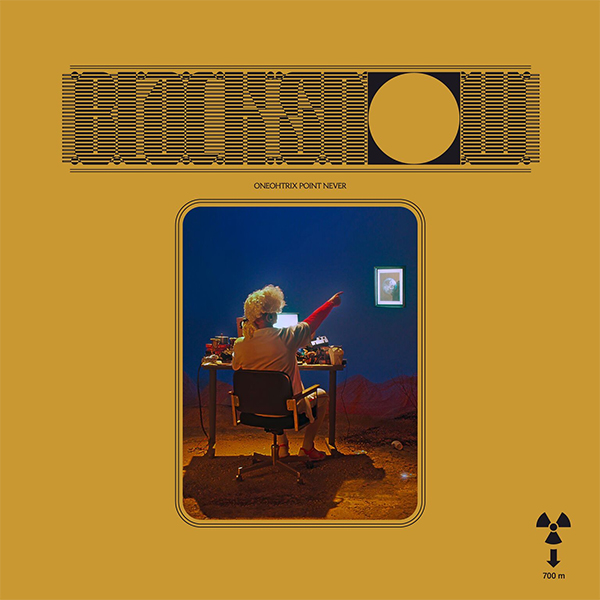 Yet despite the palpable anticipation and expectations that were rife throughout the theater, Lopatin and his cohort left the crowd speechless with an experience that cannot be done justice through description. Alongside an intricate visual accompaniment that ranged from unsettling to comforting through both captured and computer-generated imagery, Oneohtrix Point Never’s tracks carried the crowd through a journey of introspection and escape. Along the way, motifs of a decaying world and the corruption of spirit juxtaposed with references to a timeless spirit of optimism and harmony were explored across both the visual and auditory mediums.

It’s genuinely difficult, before continuing to lavish praise, to contemplate any detractions from the experience. Perhaps the slightly delayed start could have been amended, but it hardly amounted to more than a mild test of patience. Similarly, the tendency of one of the live performers to suckle on a vaporiser and waft the fumes across the hall was less than welcome, but again this was hardly a significant grievance nor was it a direct reflection on the performance itself. That’s all just to say that one would be hard-pressed to find any notable flaws in any aspect of the multimedia performance that Oneohtrix Point Never brought to the stage.

While many established artists have struggled to push themselves to new levels in recent years, Lopatin has pushed the bar, not only for himself, but for the contemporary art scene as a whole. The MYRIAD production would have been out of place in any standing venue, demanding the full focus of a captive audience’s attention that can only be achieved in a theater. The conceptual performance was one that was sharp and critical without being overly direct or heavy-handed, allowing the observer to find their own intuitive meaning without being force-fed a message. The rapturous standing ovation that followed is perhaps the best reflection of the euphoria of a crowd whose itch for creative satiation could not have been more deeply fulfilled.

Based in Montreal but raised across Western Europe, Andrew feels at home both everywhere and nowhere. Having picked up the piano at age four, he has since gone on to add clarinet, saxophone and guitar to his musical arsenal. As well as crafting music, Andrew spends a lot of time listening both at home and in live contexts. Rather than focusing on a particular style or calibre of artist, he is keen to explore music of any shape or size. Outside music, Andrew's passions lie in philosophical writing, visual art and sharing positivity with the world around him.
RELATED ARTICLES
live reviewmontreal