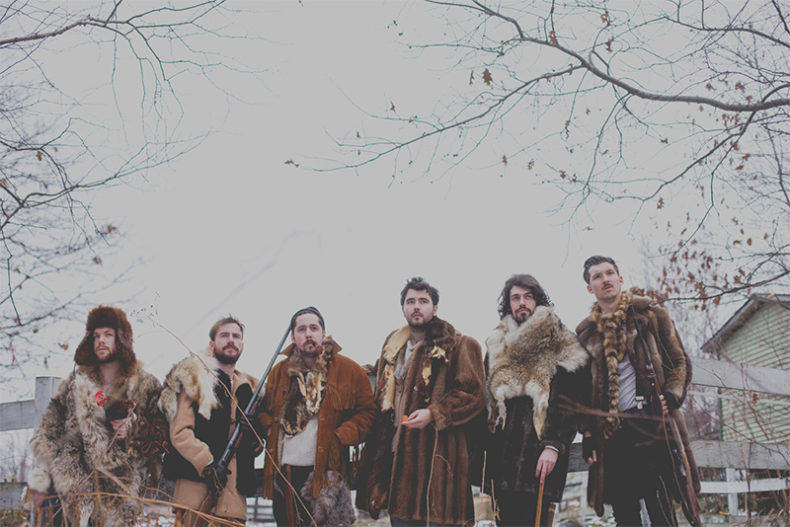 Alt-Bluegrass band Murder Murder hit the stage at the Monarch Tavern on Saturday night as part of their ongoing album release tour for Wicked Lines & Veins. They were introduced by Manslaughter, an “all-female experimental outlaw superband”, who warmed up the crowd with poised instrumentation and a spellbinding sound.

Unseasonably hot for September, the outside heat mimicked the mood of the interior. Straight out of the gate, Murder Murder’s set was fueled by a reckless abandon and sweaty exhilaration that grew like a contagion as it spread to the dancing spectators.

Murder Murder’s set was a mix of brand new tunes like single “I’ve Always Been A Gambler” and “Sharecropper’s Son”, “Movin’ On” and “Evil Wind” from From the Stillhouse, and covers of present-day artists. A tender and captivating rendition of Jason Isbell’s “Live Oak” was followed up later by an animated cover of Old Crow Medicine Show’s barn burner “Tear It Down”. Throughout the set, the bloodgrass stringband performed with confidence, virtuoso playing and a fiery stage presence. 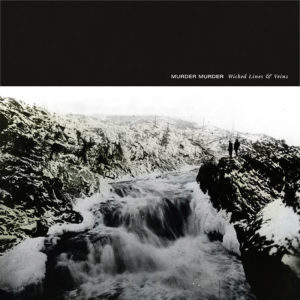 Wicked Lines & Veins holds the virtues of their earlier records, drawing from the traditions of murder ballads and folk songs. With tracks featuring biblical figures, trains, gamblers, and the world weary among us, there are no shortage of classic outlaw allusions. That said, Murder Murder is not bound by the past. They carry equally strong preoccupations with the here and now, incorporating contemporary sounds with precise imagery of people and place no doubt influenced by their native northern Ontario roots. Scroll through their social media and you’ll find a group of guys with a penchant for transient exploration and the sensibility to carve out their own musical mythology, all while shotgunning a beer or two in the process.

Elizabeth is a Toronto via Caledon writer whose rural upbringing left a lasting love of anything with a banjo and an upright bass. She scours Toronto venues for both the musical talent and the beers on tap.
RELATED ARTICLES
live reviewmonarch tavernmurder murder