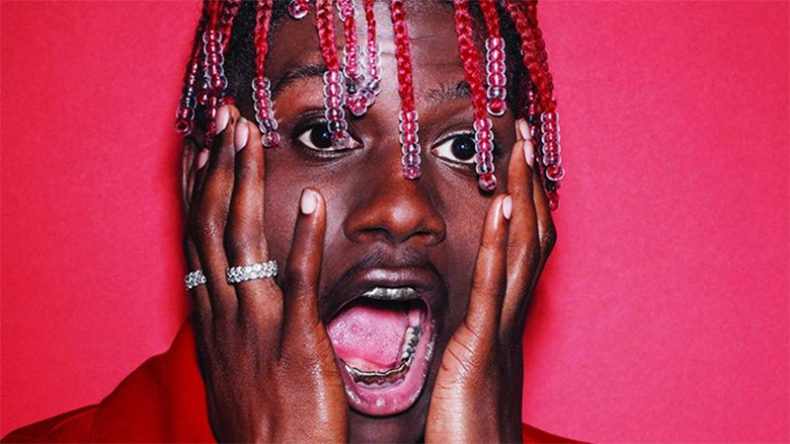 2017 has been a crazy year for the city of Atlanta and its associated hip-hop acts. Everyone from Future to Migos and 6lack have made waves in mainstream media and will continue to do so as 2018 soon approaches. Among the heavy hitters coming out of Atlanta,  21-year-old Lil Yachty who has been killing it since 2015. Last Sunday, the Atlanta rapper brought his Teenage Tour to the 6ix, following the release of his debut studio album, Teenage Emotions. Originally scheduled to perform in September, Lil Yachty rescheduled for a November show that really got Toronto on their feet.

Having no opening acts, all focus was on his mixtape, Lil Boat, to give the fans a show that they will never forget. As the clock neared 9:45, the man of the hour took to the stage and brought the hype. Yachty played a collection of tracks from his discography including songs from Lil Boat, Summer Songs 2, and his latest album Teenage Emotions. To top off an already amazing show, Yachty brought out a Toronto staple in NAV, to perform a couple of songs to get the crowd even more hyped.

Along with all the chaos on stage, the tours set design was quite on point. The stage was illuminated with LED boards flashing vibrant colours, cartoon variations of the rapper, and some trippy designs. It tied the show all together and made for some aesthetically pleasing photos.

I undoubtedly suggest witnessing Lil Yachty when he brings his show to your town. From the unexpected amount of water being sprayed/throw out on the crowd to Yachty calling out for multiple mosh pits throughout his set, I will definitely make it a priority to see him perform every time he comes back to the city.

The Spill Magazine is a Toronto-based online publication dedicated to covering the independent music scene with a strong focus on our thriving hometown talent. Our writers bring you up-to-date news, in-depth features on musicians and reviews for the latest CD releases. We also travel to the front lines for all local festivals including Canadian Music Week and North by Northeast.Don’t forget to check out our Facebook and Twitter pages for all daily Spill updates.
RELATED ARTICLES
lil boatlil yachtylive review
5.0

by Andrew Smith on November 25, 2016
Lil Yachty Lil Boat Universal Music Canada Lil Yachty is one of the major breakout hip-hop and trap stars of the past year. During 2016 alone, he was featured on the cover of the XXL Freshman [...]