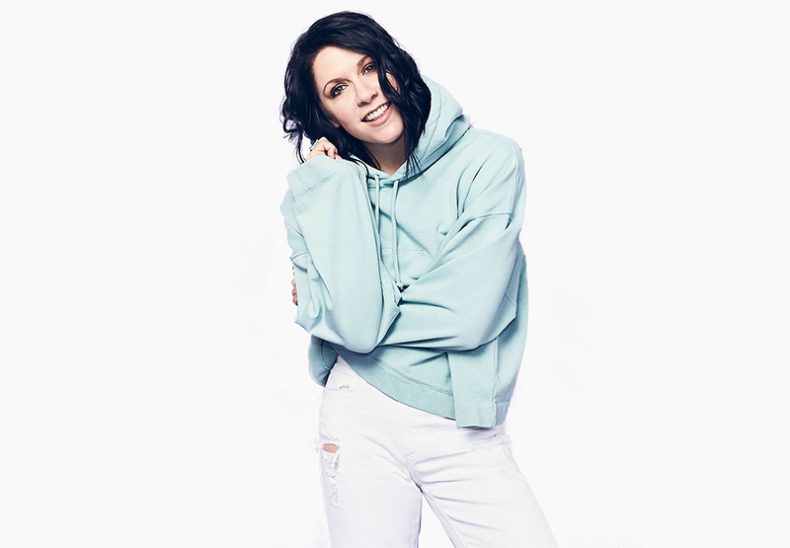 “Welcome to the Solutions Tour.” A pre-recording of K.Flay plays as she takes the stage along with her backing bandin the dark, as the anticipating crowd cheers on with excitement. K. Flay performed at the Phoenix Concert Theatre on Sunday night in support of her latest album, Solutions.

The recording is K.Flayinviting the excited crowd that tonight is thetime for everyone to relax and let go of all their frustrations. The crowd cheers loudly as “Not I California” begins, highlighting her unique vocals, while she freely moves her body to the chorus with energy. She hasset the tone for a high-energy night, as herself and the band continue to perform song after song with high spirits, including as “Black Wave,” “Make Me Fade,” and the raprock-  infused “Champagne.” 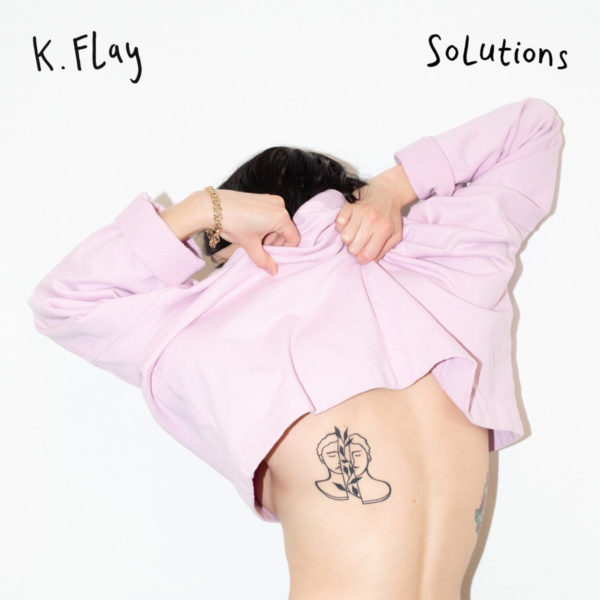 After another crowd-pleaser, “I Like Myself,” the tempo slows down and the band performs acoustic versions of “Nervous,” and “Can’t Sleep”., a song from her first album, Life as a Dog, where she honours this song to Canada who was one of the first countries to buy her album.

The energy level picks up again with “Only The Dark,” followed by “So Fast, So Maybe.” The crowd was cheering on her ability to rap with ease while she moves her body to the music.

The encore begins with the upbeat track, “Sister.” The crowd moves around with K.Flay as everyone is having a good time dancing. The show ends with fan favourite “Blood In The Cut.” She orders the crowd to crouch down before having everyone jump up with excitement in the final chorus, as she bounds around the stage while the show comes to a close. K.Flay and her band take a final bow and thank the audience before leaving the stage. It was a breathtaking ending to a high-paced, exhilarating show.

Andrew is an aspiring photographer hailing from Toronto, who is currently in his final year at OCAD University. Ever since he took pictures with his old iPhone at an Imagine Dragons concert in 2018, it began his goals and dreams to pursue a career to photograph live music, and to work in the music industry. He loves concert photography because it combines his passion for photographing memories and listening to music. His favourite genres of music are pop, electronic, and alternative rock.
RELATED ARTICLES
bad vibesinterscopek flay

by Michelle La on July 12, 2019
​​K.Flay​  ​​Solutions​ ​​Night Street/Interscope Records/Universal Music Canada​  Pop music in the past few years has taken a serious and sparse bent. The dark depths of pop mined by the likes [...]