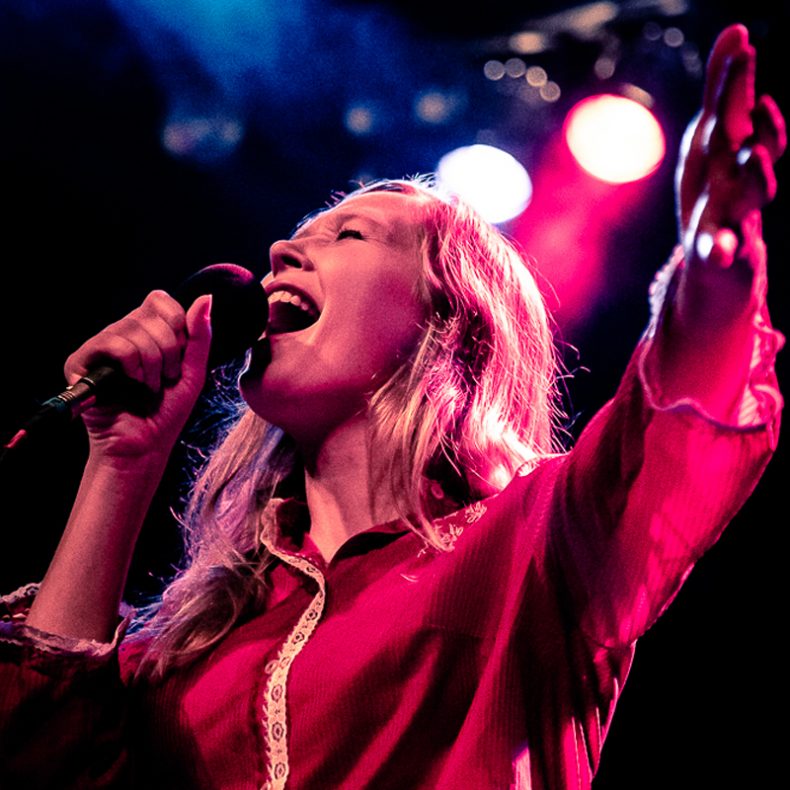 Australian indie-rock singer Julia Jacklin performed in front of her excited fans at the Phoenix Concert Theatre in Toronto to support her second album, Crushing. The album, released in February,isa mix of indie music with pop and rock , with lyrics about life, love, and heartbreak. With rave reviews from publications all across the globe, it’s no surprise there was a packed crowd waiting to see this talent from down under.

Jacklin took the stage solo ,  opening with “Comfort.” She displayed her soft vocals with stripped-down guitars, and heartbreaking lyrics. Her backing band then joined her on “Heavy” and “Leadlight.” They do a fantastic job bringing Jacklin’s vocals into the spotlight.

Jacklin’s shows are bound to be intimate as she connects easily with her audience, making small talk about the snow in Toronto as well as sharing personal stories. 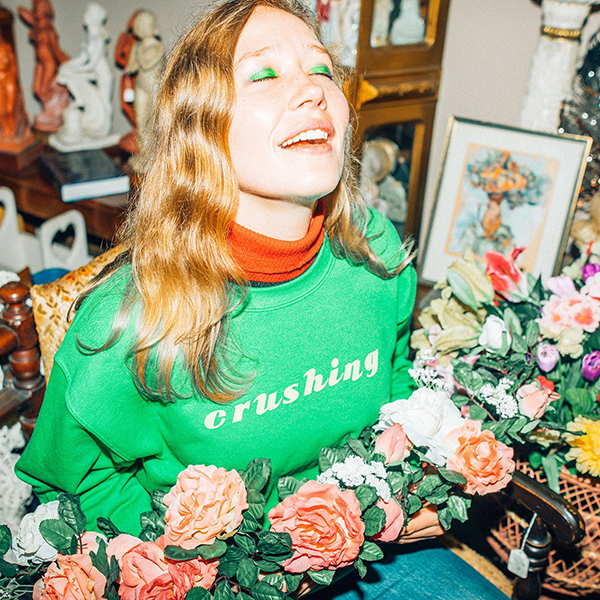 A highlight of the show was when Tamera Linderman, lead singer of Toronto-based folk band The Weather Station joined Jacklin onstage for “Convention,” as the audience were treated to their beautiful vocal harmonies.

The final two songs brought out a more energetic side of Jacklin. “Head Alone” displays warm guitar riffs, which gradually picks up speed in the end. It perfectly sets up the most upbeat track of the show, “Pressure to Part”,a rock ‘n’ roll-inspired track, which Jacklin and her band performed energetically, leading the audience to break into a roar.

Jacklin returns to the stage for the encore “Don’t Let the Kids Win,” the title track of her first album. She ends the show with a cover of Avril Lavigne’s “I’m With You,” which brought some of the audience in shock and excitement. Jacklin displays her powerful vocals in the final chorus, as the audience sings along.

Andrew is an aspiring photographer hailing from Toronto, who is currently in his final year at OCAD University. Ever since he took pictures with his old iPhone at an Imagine Dragons concert in 2018, it began his goals and dreams to pursue a career to photograph live music, and to work in the music industry. He loves concert photography because it combines his passion for photographing memories and listening to music. His favourite genres of music are pop, electronic, and alternative rock.
RELATED ARTICLES
bodycrushingjulia jacklin
8.0

by Joseph Dominguez on February 22, 2019
Julia Jacklin Crushing Polyvinyl/Universal Music Canada After the success of her debut album, Don’t Let the Kids Win, Julia Jacklin has released her 2nd LP, Crushing, and it’s a wonderfully [...]
6.0