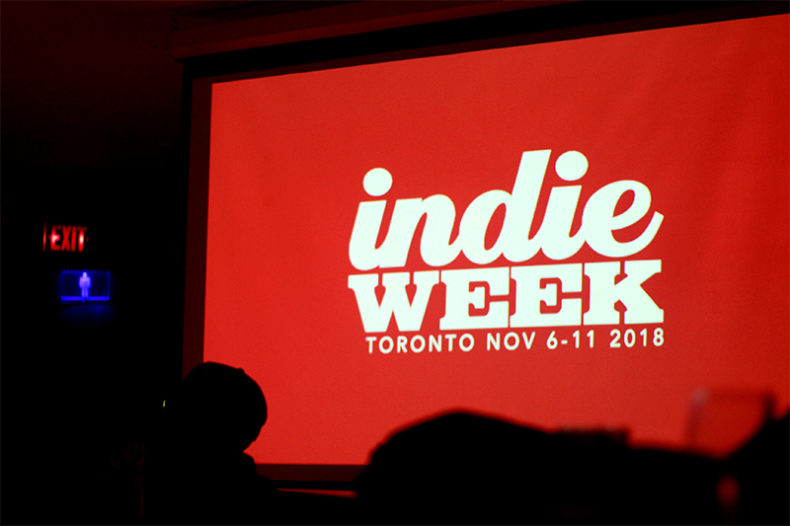 Indie Week held their media launch party on Tuesday tonight to kick off the 16th annual festival. Industry professionals and avid indie fans packed The Hideout in Toronto to enjoy live bands, great drinks and Panago pizza. Slaight music, Jack Daniels and Hop City Brewing Co. sponsored the event, and Bob Willette of 94.9 The Rock hosted. Although the night was filled with music, there were a few acts that rose above the others. These included:

The four-piece Hamilton-based band has incredible stage presence. The alt-country and rock musicians know how to gain attention from a crowd and keep it. Not only did their harmonies and overall musical talent entice, but they came dressed like A-level stars. They performed their recently released single “Take a Lot of Pain” which appeared to be an audience favourite. If tonight didn’t prove they are going places, I don’t know what will. In 2017, they were named runners-up at the 2017 Boots and Hearts Emerging Artists Showcase and since then have not slowed down. You can catch them on November 6th at Revival, The Cameron house on November 7th, and The Horseshoe Tavern on November 8th. 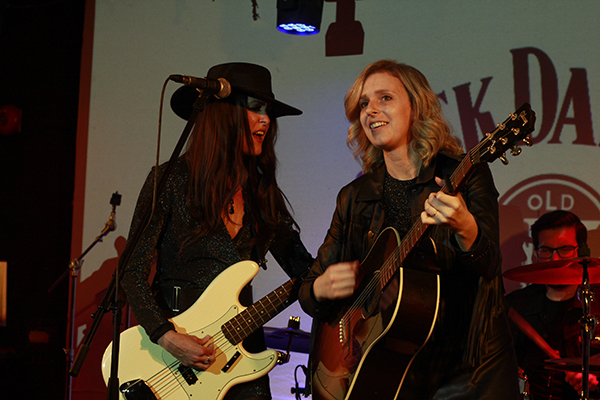 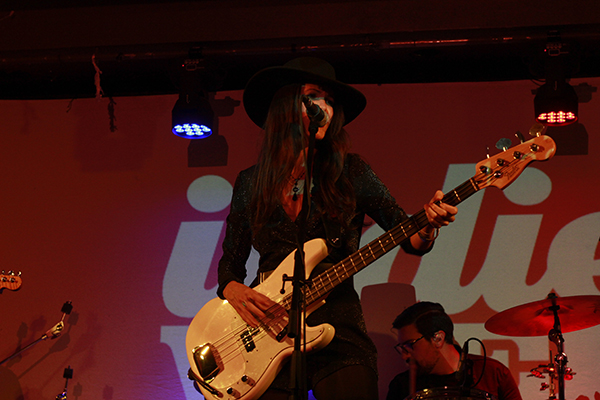 The solo folk artist didn’t need a band behind him to make his set sound whole. He created that effect with just his voice, two backup singers, and a guitar. That takes talent. His rustic vocals turned everyone from strangers to family, and made The Hideout feel like home. Unfortunately, there isn’t a lot of information on him. However, we know he is set to release an album at some point this year. Benjamin is one to watch well beyond Indie Week. You can find him at The Free Times Cafe on November 8th. 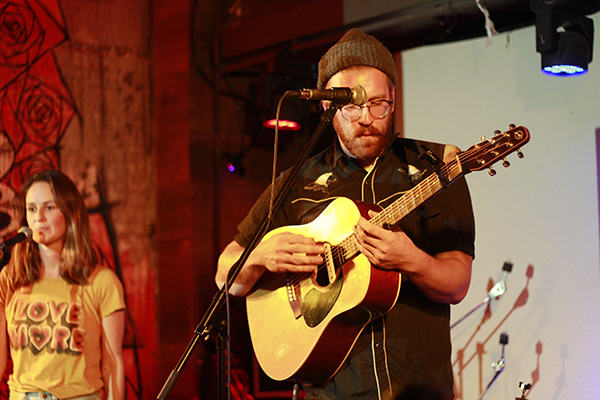 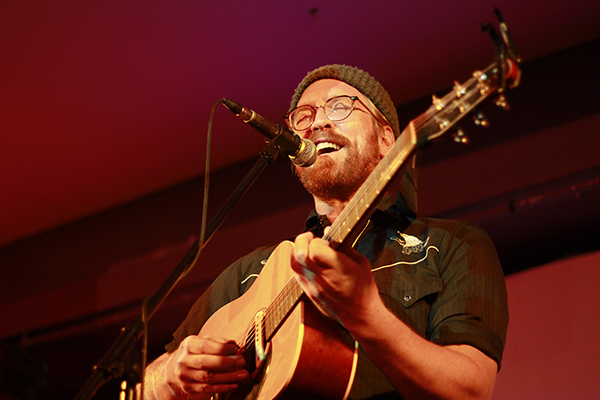 The Foo Fighters crossed with Nirvana could be used to explain The Crooked’s style. They covered the Nirvana classic, “Heart-shaped box”, but managed to make it sound like their own. You could tell they were extremely comfortable on stage. This could be because all band members have been a part of different bands over the years before coming together.  It’s hard to believe they have only been a band for a short time because of their performance, but their chemistry is proof they belong together. If you can’t get out to see them, at least check out their album First Place Silver. They will be performing at Revival on November 6th and The Hideout on November 8th. 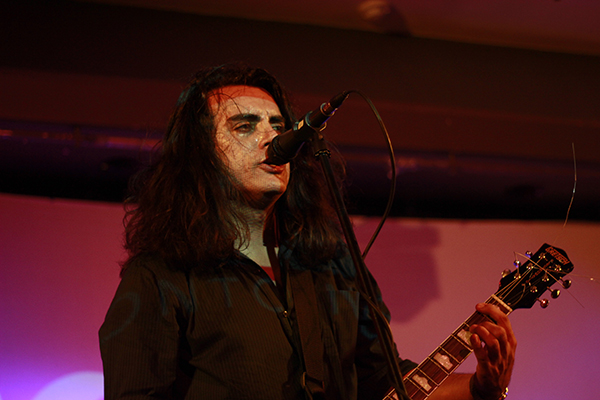 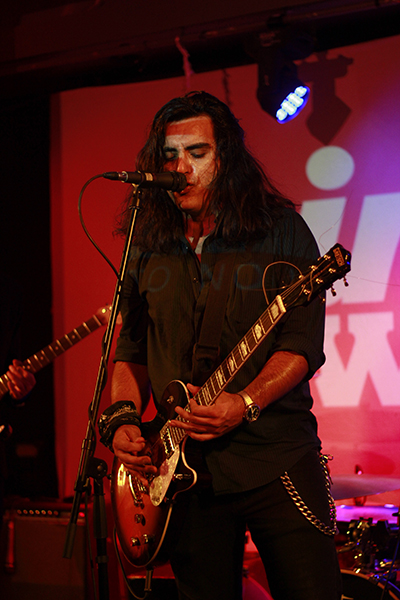 These are just a few of the many talented artists that performed tonight and will be performing again during the festival. If you couldn’t make it don’t worry, you can still grab your Indie week tickets and a glass of Jack Daniels. You won’t want to miss the incredible talent in this year’s lineup.

SPILL WRITERS strive to keep our readers up to date with news and events in the music industry. We keep you informed of the most recent information regarding new releases, tour dates, and information items about your favourite artists.
RELATED ARTICLES
indie weeklive reviewmedia launch party

by Michelle Cooney on August 5, 2019
ALL ABOUT HELPING BANDS A CONVERSATION WITH DARRYL HURS OF INDIE WEEK AND CD BABY Darryl Hurs is a very busy guy. The founder of Indie [...]

by Gerrod Harris on February 2, 2018
WE’VE ALWAYS BEEN GEARED TOWARDS THE ARTISTS A CONVERSATION WITH INDIE WEEK FOUNDER DARRYL HURS While most do not know Darryl Hurs by [...]