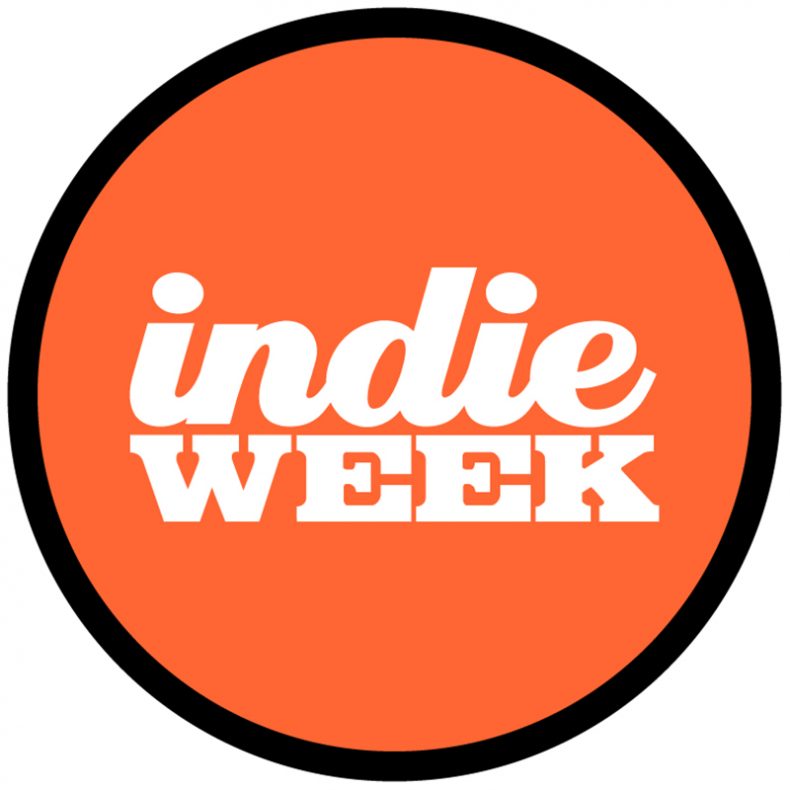 ALL ABOUT HELPING BANDS

A CONVERSATION WITH DARRYL HURS OF INDIE WEEK AND CD BABY

Darryl Hurs is a very busy guy. The founder of Indie Week and Canada’s director of market development for CD Baby admits he gets only about four hours of sleep a night. This time of year is especially hectic, with almost 1000 artist submissions for Indie Week to go through, and he personally listens to every single one.

“This week is a really crazy week,” he explains. “I’m going to be doing a lot of travel, so this is the only week I’m in town for quite a while.” His short-term itinerary includes Mexico City, Rio, then to Brasilia for CoMA Fest, which Indie Week is partnered with.

Hurs is all about helping bands – he is excited to share success stories from many artists he’s worked with. These include Triss from Korea, Sate from Toronto, Dot Legacy from France, and Sumo Cyco from Hamilton… just to name a few. He says the real reward for his hard work is seeing the achievements of bands he and his team have worked with, and he’s happy to just be a part of the story.

Part of what makes his work so successful is his experience on all sides of the industry.“I’ve done a little bit of everything,” he explains. “I played guitar for over 20 years. I studied it in college, and moved to Toronto for music… I did graphics for Live Nation for a number of years. I’ve done venue booking, I’ve managed bands, I’ve helped produce bands, I’ve tour managed… a little bit of everything.”

His impressive resume has helped him push the core values of Indie Week and CD Baby. “They’re very much along the same lines, and that’s why it works so well,” Hurs says. “We’re in the age where it’s not as much about getting signed anymore, as there are less record labels, and less chance of being signed… it’s more, how can you run your band as a business?”

He explains some of the motivation behind his position at CD Baby, saying “It’s a new role, a new position, it’s going to take some time to lay the groundwork for it. It’s marketing for Canada, and Canada is a big region, so there’s going to be a lot of travel involved. What we’re trying to do is build awareness but also build opportunities for the education for artists: how to monetize, make, and market their music. It’s amazing how many artists don’t know that you can monetize your music on YouTube.” He admits “it’s pretty crazy… I wish these opportunities existed when I played music.”

So what sets Indie Week apart from other festivals? Hurs says it has a lot to do with a sense of community, and “a comradery between the bands. They often leave still communicating after. A good example is we had a band from Israel last year, Nomke, and I got an email from them: ‘At Indie Week we met this band called Lamb’s Breath, we’re going to be touring Canada, Israel, and Italy together.’ So there’s a community feeling about it, and I think that’s the indie vibe. A lot comes out of it that you don’t expect to… it’s organic.”

He muses on the success of Indie Week in comparison to some festivals which have petered out in recent years: “There are some festivals that are successful – but for the most part we’re not an outdoor festival market, and it’s shown in the sense where we’ve had Wakestock, Lollapalooza, Edgefest, Riot Fest, V Fest, Field Trip, WayHome… all of them only lasted a couple years.”

“Agents are really charging really high artist fees and it makes it very hard to recoup or break even,” Hurs explains.“The proof is there, where all these festivals are lasting maybe two years then closing shop… we just aren’t that type of market. With [Indie Week] being a multi-venue festival, it gets people out to venues that they probably haven’t been to and seeing different genres that they normally don’t see as well.”

“With Indie Week we just sort of played it safe in the sense that we do it in venues,” he continues, “and we like the club hopping experience. Venues have a brand: if you want country, you go to Cameron House. If you want rock or punk, you go to the Bovine.”

Tickets are already available for this year’s Indie Week on their website. As for the lineup, “We’ve announced some of the artists already and we’re working hard at confirming the others. If we can, I’m hoping by end of August we’ll have our whole lineup done – if I can do it earlier I will!We had a thousand apply, but last year we had like 238 perform, and a lot of them played multiple times, so it’s a lot of performances to organize… I’ve got a really good team behind me, I couldn’t do it without them.”