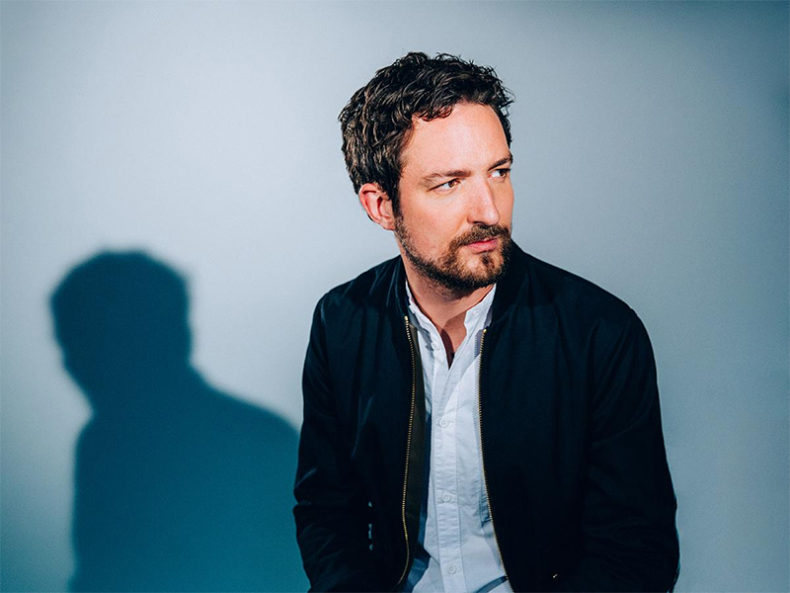 Frank Turner fans were treated to a full evening experience of stripped-down acoustic music and elaborate stories tonight at the Queen Elizabeth Theatre. The show was split into two parts, with Turner taking the stage solo to perform several tracks from his new album No Man’s Land. The release features 13 incredible women who are integral to our history, yet their narratives have rarely seen the spotlight. The subjects are diverse, ranging from Egyptian activist Huda Sha’arawi, to Nica Rothschild who left her life in France for the American jazz scene, to Turner’s mother Rosemary Jane.

Dimly lit and set in front of velveteen curtain backdrops, the setting enhanced the mood for the fascinating and inspiring tales from No Man’s Land. Turner set the stage for each song with a brief anecdote of the women behind the music. He spoke of Dora Hand who was accidentally murdered by a man jealous of her love for another, and of Resusci Anne, a fictional drowned virgin whose face was used as the model for CPR dolls. He mentioned that shortly after he recorded “Sister Rosetta”, a song dedicated to the musical legend, she was inducted into the Rock & Roll Hall of Fame. He noted she was also the first musician to reference rock in her music with the song “Rock Me”. 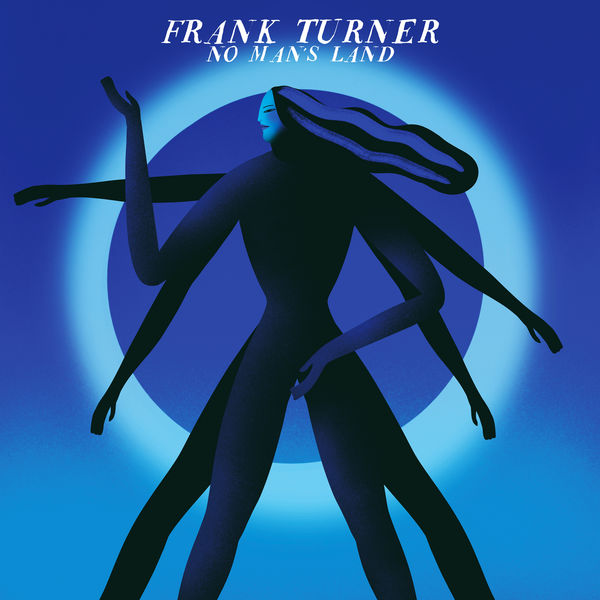 After a short intermission, Turner was joined on stage by The Sleeping Souls to perform acoustic versions of old classics. Songs were woven together with stories of love and loss, particularly on the road during the band’s extensive career, which exceeds 2,300 shows in their 15 years together.

They started right from the beginning with “The Ballad of Me and My Friends” off Campfire Punk Rock (2006). “Journey of the Magi” and “Isabel” touched on past romances, while “Substitute” addresses the struggle of balancing love and a career in music. “Wanderlust” from 2011’s England Keep My Bones has been performed live for the first time on this tour.

The crowd was engaged throughout the show with classic sing-alongs like “The Way I Tend To Be” and call-and-response parts in “The Opening Act of Spring”. One of the most touching stories was Turner’s composition of “There She Is” which he wrote about his wife while she was sleeping in a hotel room. He swapped the guitar for the piano on the song (which he claimed he was no good at) and had the audience captivated under a single spotlight.

The evening wrapped up with crowd favourites “Recovery”, “I Still Believe” and “Be Kind”, extending the show to over two hours of great music, comedic relief, and stories of the band’s journey over their impressive career.

Nicole Swanson has recently made the move to Toronto from Fernie, BC, trading mountain life in pursuit of a career in the music industry. She can usually be found at live shows throughout the week, always in search of great new music.
RELATED ARTICLES
acoustic rockfrank turnerlive review
8.0