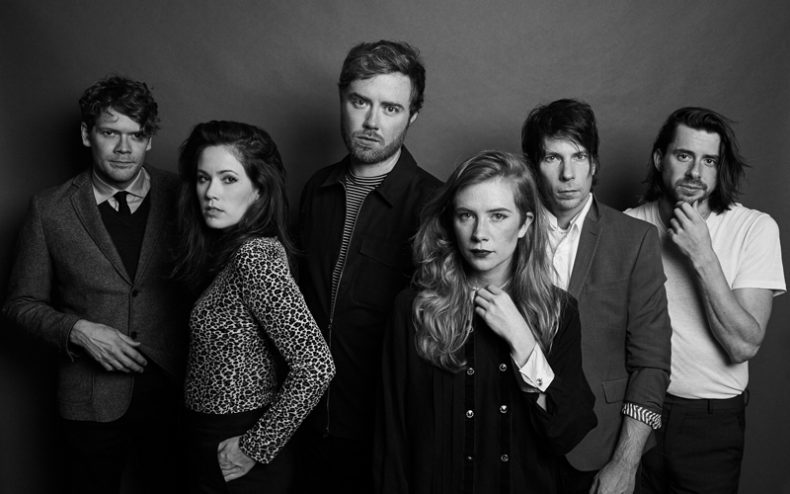 Have you ever gone back to visit your old college, only to feel as if you never left?

Now take that feeling and add great music to the mix and you have the Fast Romantics concert that took place at the Observatory on November 30. It was an intimate affair that retained its energy thanks to a steadily enthusiastic crowd.

From the get go, the crowd was plentiful. They were there to cheer on Jacquie Neville, formerly of The Balconies, as she introduced us to her new solo act. Gone are the days of indie rock as she now explores her blues side with plenty of self-reflection and vulnerability. A personal highlight was her performance of her newly released single, “Lead the Way”. It was a perfect choice that brought goose bumps to my arms as she hit notes reminiscent of Stevie Nicks. 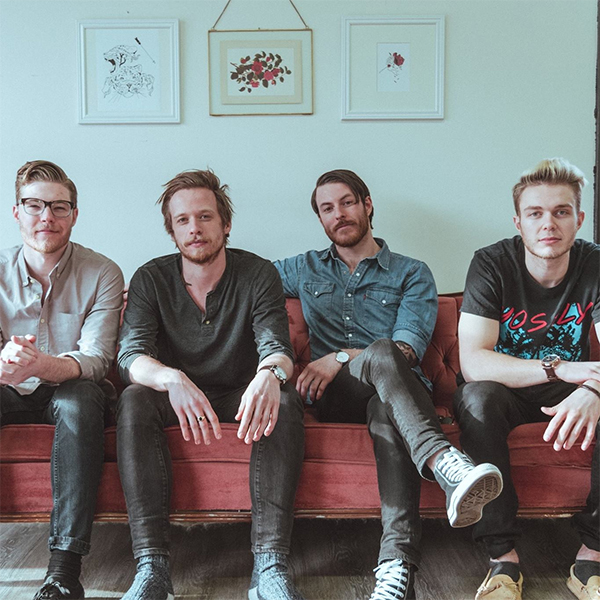 Next came blue-collar rock group, the Honest Heart Collective. Hailing from Thunder Bay, it was apparent that this group has ties to Ottawa from the sheer amount of people in the crowd coming in already wearing their merch. This was also a crowd that could sing every word of songs like “I’ve Got You” and let me tell you they sung it with heart. As they went through their set, their nods to the Gaslight Anthem were noteworthy in songs like “North American Dream” but what really caught my ear was their cover of “Helter Skelter” by the Beatles.

Lead singer, Ryan Macdonald has shared in the past that “‘Helter Skelter’ was the first song my dad ever suggested that my young, high school screamo band should cover. Thirteen years later, I realized how right he really was.”

Last but certainly not least, Fast Romantics came to the stage. Or should we say this iteration of the group?

Ever evolving, it feels like they have found their groove with their current structure. Original members, lead singer Matthew Angus and bassist Jeffrey Lewis, are now joined by drummer Nick McKinlay, guitarist and vocalist Kevin Black, keyboardist Lisa Lorenz, and the multi-instrumentalist and singer, Kirty. 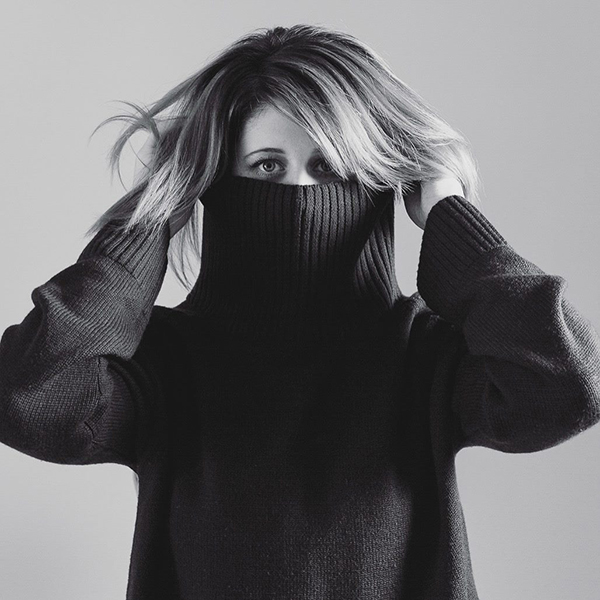 While the group may have had intentions of testing out their new work, it was really their previous album, American Love, with hits like “Julia” and “Why We Fight” that engaged the crowd.

Fortunately, new single “Mexico” was well received, and I commend Kirty on her vocals and percussion abilities thoroughly rounding out an already strong track.

Near the end of the night, Angus shared that they weren’t sure if they were going to play their cover of Oasis’ Don’t Look Back in Anger and let me say, am I ever glad they did. Some may call it a cop-out, but nonetheless, it had the audience cheering before Angus could even sing that final satisfying “I heard you say.”

Overall, it was a commendable night on all of their parts. I thank them for the new tracks that have been heavily rotated on my Spotify account and I urge you to make a point to attend any future shows.

The Spill Magazine is a Toronto-based online publication dedicated to covering the independent music scene with a strong focus on our thriving hometown talent. Our writers bring you up-to-date news, in-depth features on musicians and reviews for the latest CD releases. We also travel to the front lines for all local festivals including Canadian Music Week and North by Northeast. Don’t forget to check out our Facebook and Twitter pages for all daily Spill updates.
RELATED ARTICLES
fast romanticsjacquie nevillelive review

by Morgan Harris on February 24, 2017
FALLING IN LOVE AT THE END OF THE WORLD AN INTERVIEW WITH MATTHEW ANGUS OF FAST ROMANTICS Recording an album is a lot like falling in love. It’s a long and [...]