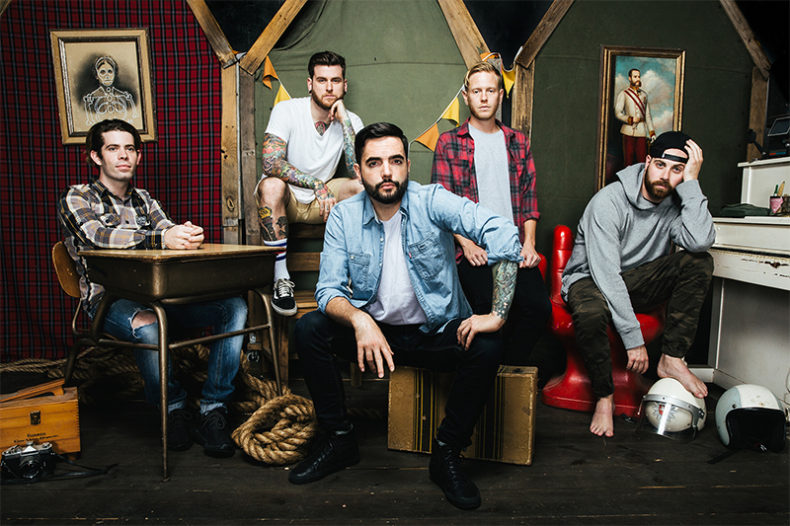 A Day To Remember

Since their inception in 2003, A Day To Remember have been the front runners when it comes to the pop-punk and post hardcore genre. Based out of Ocala, Florida, A Day to Remember have put out six studio albums, with their last being Bad Vibrations being released last year. Growing up ADTR has consistently been one of my favourite bands and I was exciting to hear their tour was making a stop in Toronto. With a solid tour package featuring Moose Blood and Wage War, I knew I was about to have a night to remember.

After an energetic set filled with breakdowns after breakdowns from Wage War, and upbeat performance from Moose Blood, the tone was set for the band everyone was waiting to see. The lights went dim and the crowd erupted in a roar as the band slowly piled out onto the stage coming out to their hit “All I Want”. The song really set the atmosphere for the evening with its spirited vibes. The band kept things going with their nostalgic tracks, “I’m Made of Wax Larry…”, and “2nd Sucks”. 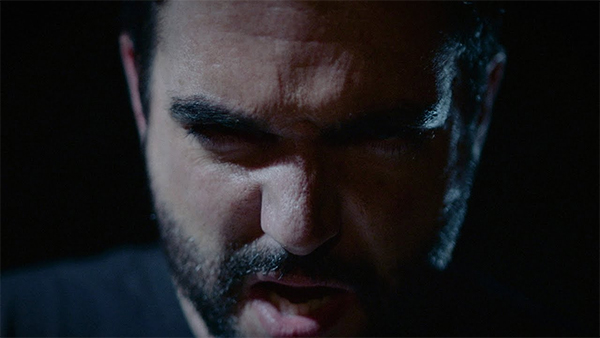 By the fourth the track the crowd was fully engaged, jumping, moshing, and singing at their top of their lungs. The night continued with the band playing all their hits off their lengthy discography and they also played a few songs off their latest album including tracks like “Better Off This Way”, “Have Faith in Me”, “Mr. Highway’s…”, and of course their most popular song “The Downfall of Us All”.

It is clear that the band is one of the top dogs in their respected music scene and many bands have been influenced and inspired by their iconic pop punk sound. It is fair to say that ADTR will continue to form and shape what the genre will look like for years to come and it is always a treat to witness them perform live. I said this back in 2013 when they headlined Toronto Riot Fest and I’ll say it now. ADTR have set the standard for live shows for bands and I hope they continue doing so.

The Spill Magazine is a Toronto-based online publication dedicated to covering the independent music scene with a strong focus on our thriving hometown talent. Our writers bring you up-to-date news, in-depth features on musicians and reviews for the latest CD releases. We also travel to the front lines for all local festivals including Canadian Music Week and North by Northeast. Don’t forget to check out our Facebook and Twitter pages for all daily Spill updates.
RELATED ARTICLES
live reviewrebeltoronto