Live Reviews
6
77
previous article
SPILL ALBUM REVIEW: STARS - FROM CAPELTON HILL
next article
SPILL FEATURE: AN IDEA OF WHAT COLOUR SOUNDS LIKE - A CONVERSATION WITH FADER 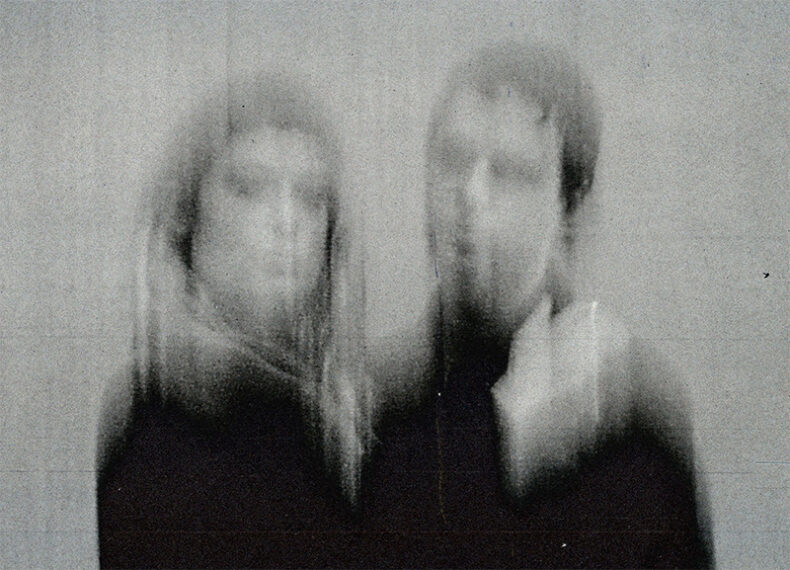 Boy Harsher has played another great show as the band has become more popular. Their shows are still as DIY as ever. The duo of Jae Mathews and Gus Muller form a close-knit band.

Coming off the heels of The Runner, a superb musical horror film, they choose not to project or rely on any of the visuals. The stage was bathed in three colors only, blue, red, and green. Accompanying the colors was the thickest smoke I have seen at a show, making the appearance of Matthews who stands up front ghostly and unrecognizable. The vibe was “Suspira”, driven with Italian horror vibes.

The crowd was packed into one of the festival tents and as the weather turned cold the mood was pensive. Harsher took the stage to the sounds of “Keep Driving”. The Bass sound coming from their electronic rigs was creepy and foreboding. Muller is the mastermind in the sense where he has a laptop, several synths, drums, and multiple effect microphones. Matthews uses a soundboard and effect rig. It is an extremely complex setup that lies innocuously in the background covered by a black tarp. The first new song was “Give Me A Reason” and it keeps up with the darker side of Minimal Synth music à la Depeche Mode or Goblin. 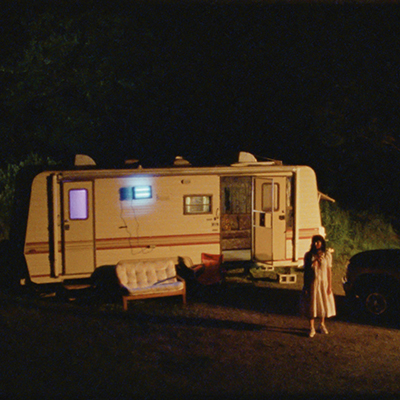 PURCHASE THE RUNNER VIA BANDCAMP

The crowd, even as goth as South London can be, were actually dancing. This was a heartwarming sight as the band danced with them and this actually created a fun atmosphere despite the creepy visuals. One feels part of the show as Matthews is dancing, Muller is playing, and the crowd is swept up in all of it.

Standouts from the set include their mix of industrial screaming with the catchiest synth lines heard in quite a while. These songs would be “LA”, “Fate”, and a cover of Chris Isaak’s “Wicked Game”. It is an unexpected cover but it has been redone to sound updated and danceable. By the end of the show the crowd was ferocious, and the band seemed as if they have given it all.

Catch Boy Harsher on the road as they continue in Europe and back to USA in the summer while they are still playing medium size shows.

Ex-pat living in Geneva, Switzerland from the hard streets of Baltimore, Maryland. Ex-radio-monkey and avid listener of all things that are supposed to be cool.
RELATED ARTICLES
boy harsherlive review