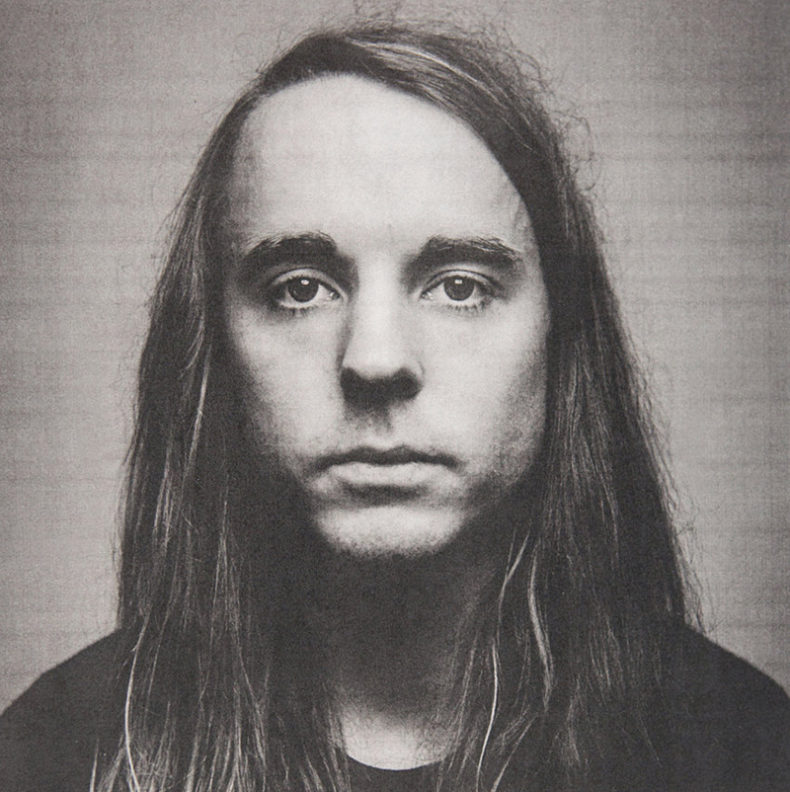 Shortly after his sold-out show at The Echo, Andy Shauf returned to Los Angeles to woo a packed house at The Regent. Shauf’s most recent album has picked up a lot of traction for the Canadian singer-songwriter. The applause at the start and end of each song from The Party was notably louder than performances of his earlier work. Shauf’s band, consisting of himself, a drummer, bassist and two clarinets was haunting and hypnotic. They are calm and collected and hold the silence of a room incredibly well. Throughout the show, hardly anyone made a sound until the last note completely faded out and granted them the privilege of applauding.

To warm up the stage, the New Zealand folk singer, Aldous Harding, came out sitting in all white, playing her white guitar. Harding was able to pull off a lot with only her voice, a guitar and the occasional help of her keyboard player. She crawled her way through a wide range of vocal performances — haunting the crowd with high pitched screeches and low bellows. Harding has a unique style of stage performance art, making wildly intriguing faces and comically outlandish gestures. She had a way of staring into the crowd and making eye contact like one of those paintings that seems like it’s eyes are always following you. Her music is soft and calming but stirred up an intense concentration in the room. 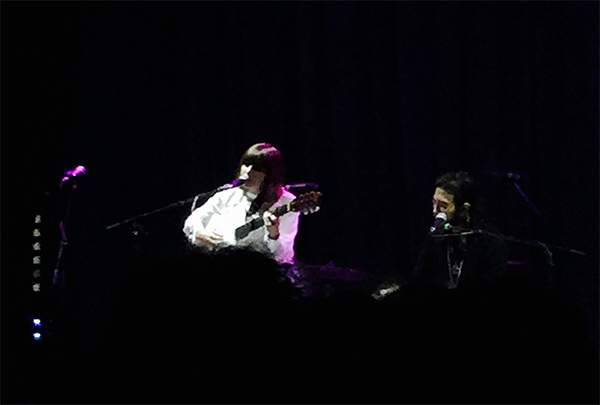 The calm guitar strum introducing “The Magician” excited the crowd and was the start of people feeling comfortable enough to sing along and slowly sway to the bass groove. The bright and bubbly, “Quite Like You” took the show up a notch as the band displayed their effortless control of dynamics. Mid set, Andy took a humorously awkward moment to ask the crowd if anyone had any questions.The response was a bunch of pent up voices shouting at once. A few cheeky patrons, calmly waited in silence with their hands held high, waiting for Mr. Shauf to call on them once the silence of the classroom had dissipated. The lady Andy called on asked, “So, was it just like one party, or what?” He laughed and bashfully explained that he wasn’t that much of a loser that he, “Sat in the corner at a party and wrote about everything he was watching.” During the hyper-catchy “Early To The Party,” the clarinet duo expanded their hypnotic bridge section. The whirling, repetitive line spun in circles, growing bigger and louder until swiftly coming back down to just Andy and his soothing voice.

Hailing from Saskatchewan, Shauf is one of Canada’s most intriguing songwriters of our time. He’s honest and simple. He tells true life tales that portray an intimacy that makes the listener feel like they are sitting right next to him. It’s personable and humble and grabs his fans by the hair so they have no choice but to pay close attention. Shauf’s performance was one that held rare moments of devoted attention. Shauf and his band won over the hearts of Los Angeles and left them erupting for more when he left the stage with little warning.

After majoring in business & entrepreneurship at UCSB and traveling the world, Andrew moved to Los Angeles to pursue music and not give up his love for surfing, hiking and yoga. He is also in a couple really cool, up and coming, indie-rock bands in LA - Mothlight & Lone Kodiak.
RELATED ARTICLES
aldous hardingandy shauflive review
9.0