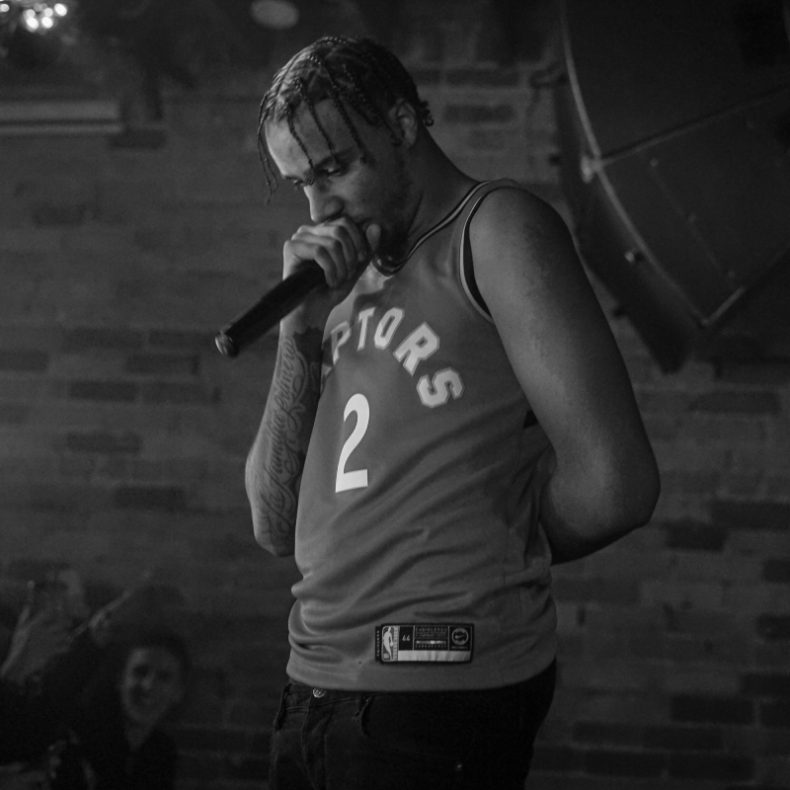 In the midst of the NBA finals, Aj Tracey was able to shut down Velvet Underground. Everything from the song selection to the vibe that AJ created was able to show how great of a performer he is.

AJ Tracey had an excellent ability to engage a crowd. During his set, he would do everything from shaking fans hands, taking videos for them, and smoking with them.

The songs that AJ Tracey chose to perform showed how diverse he is as an artist. Whether it was “LA4AWeek”, “Doing it”, “Ladbroke Grove”, “Butterflies”, and “LO(V/S)ER”, he was able to show that as a U.K artist he can make more than just grime music.

In addition to having a diverse set list, AJ Tracey shocked the crowd by bringing out two special guests. In the middle of his set, he brought out Young Smoke and Puffy Lz who are affiliated with the late SmokeDawg who passed away last summer. As AJ Tracey and SmokeDawg were close, he was able to pay tribute to him by bringing out the people he held dear.

Overall, AJ Tracey’s show in Toronto was a great experience.

I'm a just lover of hip-hop and photography who grew up in Ajax Ontario. Through this platform I hope to share my opinion on the world of rap and bring a new perspective to new upcoming acts, artist, and the music scene. In addition to being a lover of hip-hop, I love to capture photos of these artist in the mean while.
RELATED ARTICLES
live reviewtorontovelvet underground