Festivals
335
previous article
SPILL NEWS: BUDDY GUY CONFIRMS "THE BLUES IS ALIVE AND WELL" WITH BRAND NEW ALBUM AVAILABLE EVERYWHERE JUNE 15, 2018
next article
SPILL FEATURE: WHY ANYTHING? WHY THIS? - A CONVERSATION WITH CARL MARSH OF SHRIEKBACK 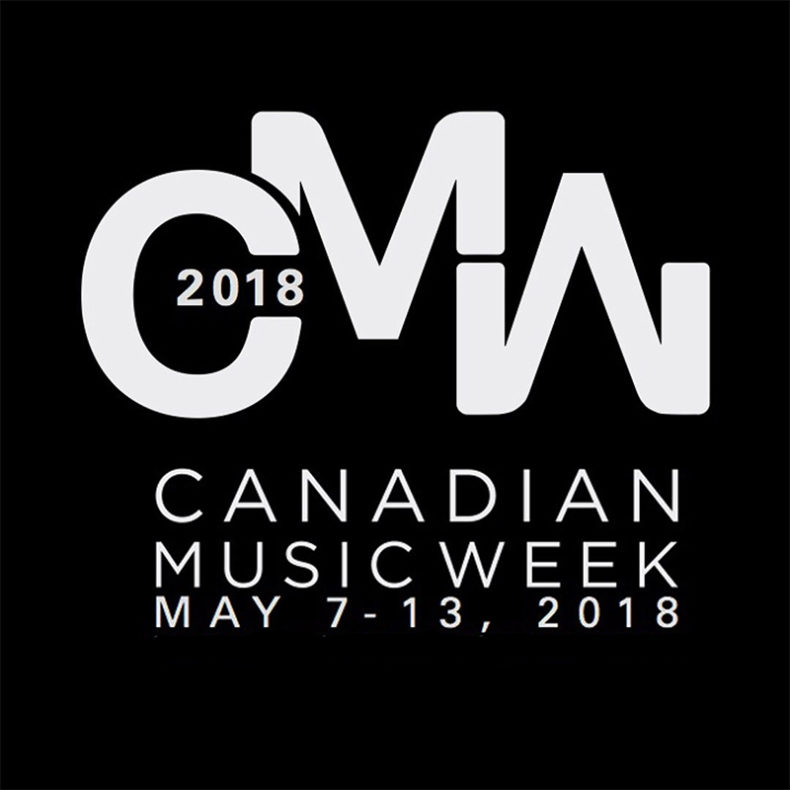 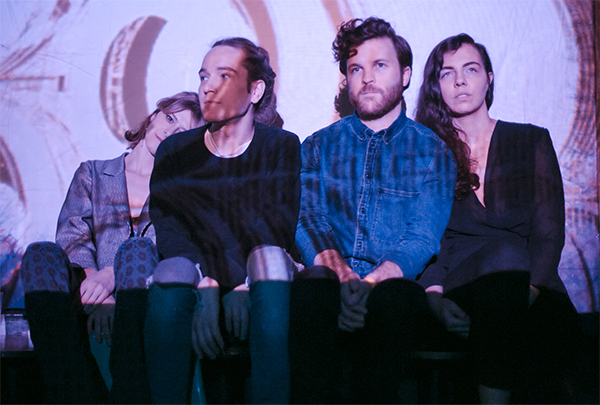 Vallens opened the night with their alluring sound. They are part of Hand Drawn Dracula, which is one of my favourite labels at the moment (all of their artists are mind-expanding). Having seen Vallens about a year ago, it was an interesting experience to feel how the band has come even more together, how their stage presence jumped from eye-catching to fascinating, and how their music is still so dense and beautiful. 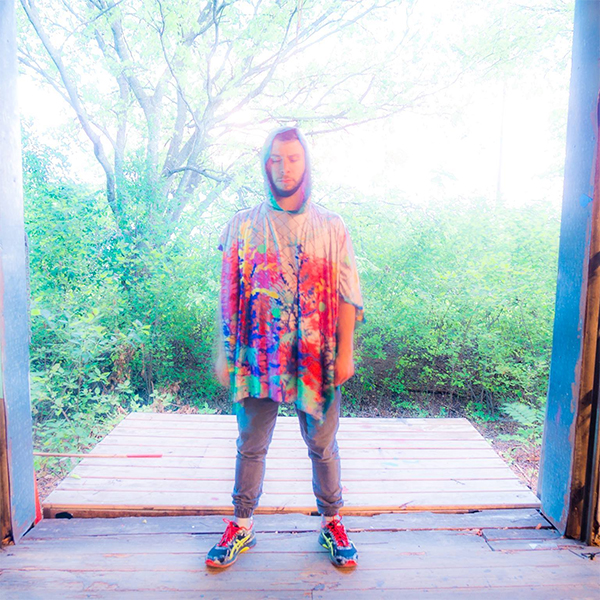 shmu followed. Texas-based, Toronto-born, one-man band extraordinaire. All of the music he played was live, chanting and drumming, he hypnotized us all. At first I had no expectations, and came out of the experience pleasantly surprised by this performance. It was raw, melodious, at times cacophonous, and definitely something I would love to hear again. Hearing experimental live music is a fine treat in this time of prerecorded tracks. 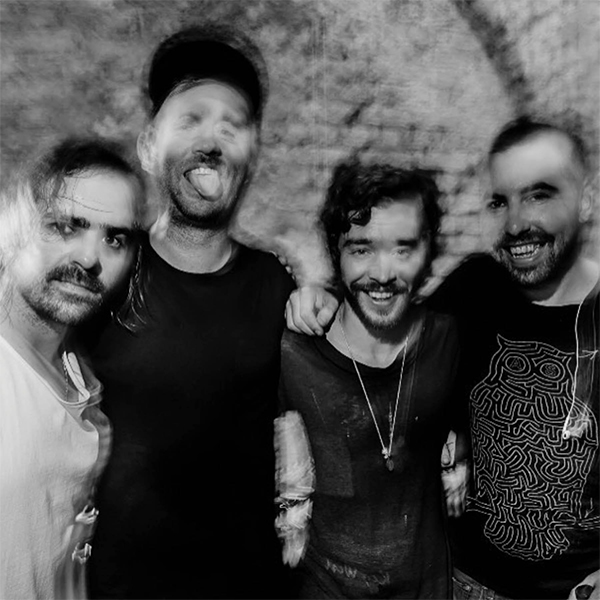 This Will Destroy You

This Will Destroy You @ The Opera House
(Article by Susana Meza)

This Will Destroy You had some technical difficulties early into their set, but their loving fans and their professionalism made it all go very smoothly. Someone besides me was rapidly messaging their friends in the hopes they knew what to do. This Will Destroy You solved it all, the show kept on unravelling before us, and what a marvelous time it was. The fact that you could feel them and see them loving the music as much as the audience, the fact that they were enjoying playing these songs they’ve played for a decade as if “S/T” had just been released, was powerful on how current their music is and will be. 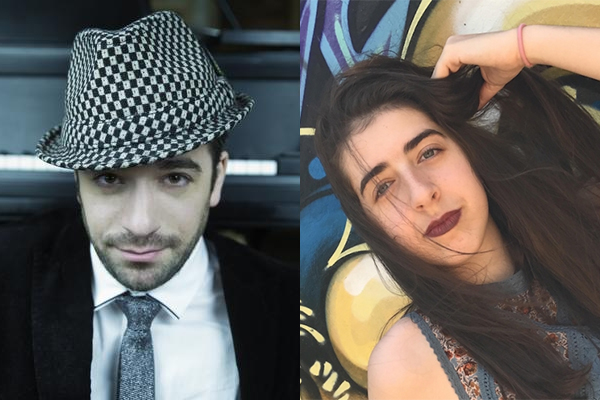 Being such a lover of jazz, my heart skipped a beat when I found out that CMW was going to have its own Jazz Night. Ori Dagan hosted the first Canadian Music Week showcase, so I headed to Jazz Bistro for it.

Maya Rae began the night, with one of my favourite standards “I Can’t Give You Anything But Love”. She sang many original songs, among those, one which she wrote when she was nine years old, about the frailty of life, and how good times do not last forever. She also sang “Beautiful Girl”, another original, about body image, self-esteem, and she dedicated it to all girls so that they know that they are not alone. Another song worth mentioning from this set was Walkin’ After Midnight, which was immortalized by Patsy Cline.

Ori Dagan took the stage afterwards and announced that he was going to sing his favourite song – which he recently found out was the theme song of the Harlem Globetrotters, shortly after, he declared, he also found out that the Harlem Globetrotters are a basketball team. The song, of course, which is coincidentally my favourite as well, is “Sweet Georgia Brown”. Ori Dagan deconstructs and then rebuilds a lot of standards, and “Sweet Georgia Brown” was no exception.

He also played several Nat King Cole songs, versions which are part of his project Nathaniel: A tribute to Nat King Cole. He also sang originals which were inspired by Nat King Cole, and those were definitely my favourite ones. Alison Young from Red Hot Ramblers joined with her sax, and the great Heather Bambrick joined Ori Dagan for a duet. I cannot wait for more jazz showcases in independent music festivals in town and hope the first jazz showcase of CMW is the start of many, many more to come. 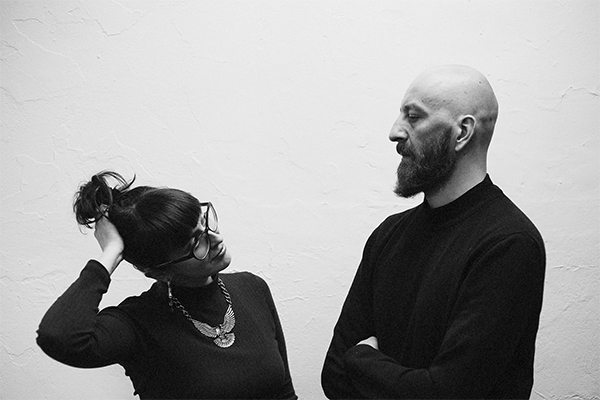 It was Bronswick’s first show in over two years and the crowd was definitely happy to see them. Feedback issues aside, the show was a hit and Montreal-based duo (Catherine et Bertrand) seemed confident as they took the stage at the Monarch Tavern for the Lisbon Lux Records Showcase. After playing a few crowd-pleasers, Bronswick introduced some new material and kindly thanked Toronto for such a warm welcome back. Safe to say that their catchy synthpop meets R&B vibe had been missed by fans and new listeners alike. 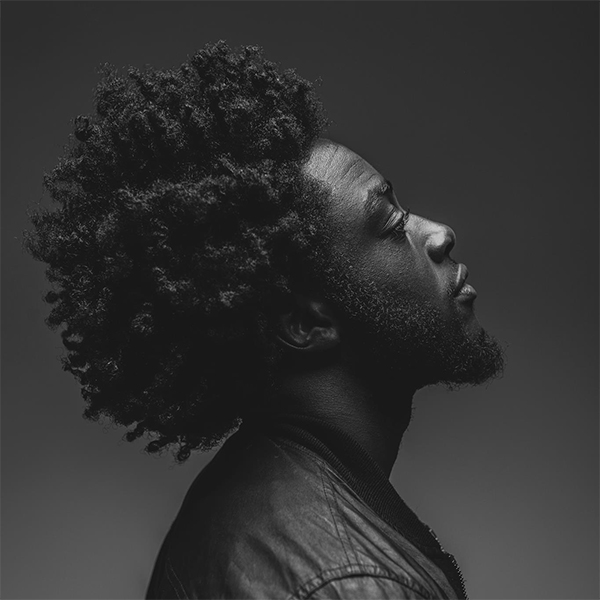 Patriotically draped in the fleurdelisé (the flag of Québec, for all you non-Francophones), Wasiu greeted the crowd at Remix Lounge on May 10 with some good old-fashioned Toronto slang: ‘wagwan, Tur-aw-no?’ As he invited everyone towards the stage, Wasiu’s confidence could be felt from all corners of the room. The show was super hype from beginning to end, especially when the rapper brought out some of his new stuff. It’s been a good couple of months for Wasiu, with the Cleveland Cavaliers using a remix of his and fellow Montrealer Apashe’s song, “The Landing” for their NBA playoff intro and the successful release of his latest project, MTLIENS 2, back in 2017. He’s on a definite high and this show showed no sign of him slowing down. 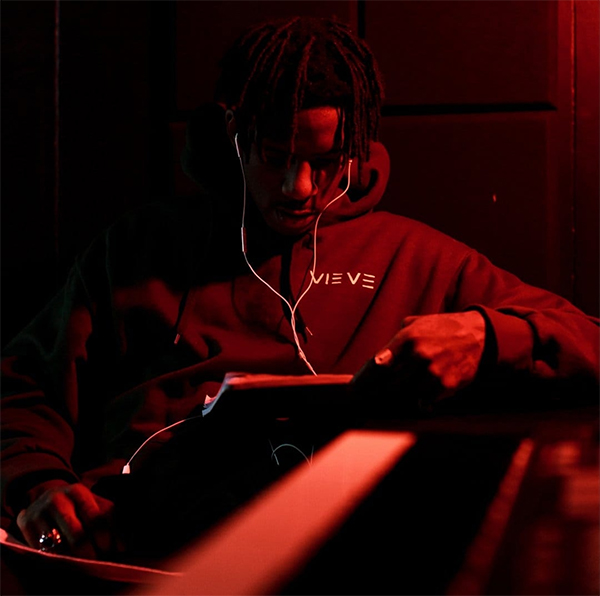 Every now and then you’re lucky enough to catch someone right before they become something big. For the audience at Remix Lounge on May 10, witnessing Patrik perform was this gift. As the final performer of the night, Patrik was dealt the unfortunate hand of having to perform for a smaller crowd, but was given the opportunity to end the showcase with a bang. He did not disappoint. The energy of the show cannot be understated, as Patrik has the ability to make a crowd of 15 feel like a crowd of 150. Those who remained were drawn closer towards him, feeling more like apart of the show than just a spectator. Putting his entire being into his performance, Patrik engaged every single audience member while he rapped, giving each of us a few seconds of what felt like a private show. For his final song, Patrik invited the audience to sit down with him and witness a flawless freestyle, featuring a snippet of a coming song that he’s currently working on. There’s nothing quite like watching someone be truly in their element and Patrik embodies this to a tee. 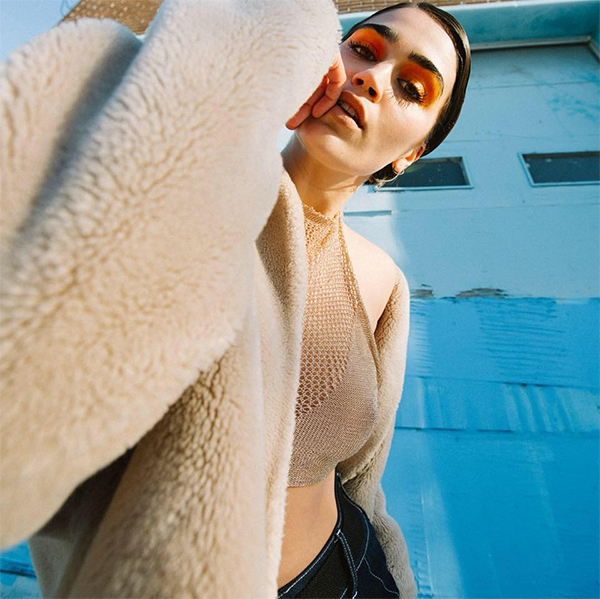 Montreal-native Raayon has a voice like silk. As she took the stage at The Drake Underground for the Lighter than air + Moonshine showcase, audience captivation was almost immediate. While she lives in the R&B sphere, she definitely has some jazz to her; think Norah Jones-type soul with an urban spin. Her minimalist stage setup allowed the audience to focus on the raw talent that she is, leaving all wishing that the set was longer than an hour. Raayon is definitely one to watch.

Mind Bath, aka Michael Brock, started out on a beautifully ambient note as he began his set at The Drake Underground for the Lighter than air + Moonshine showcase. It was the intriguing beat that first drew in the crowd, but the stunning cover of Beyoncé’s “Me, Myself and I” that cemented their attention. Mind Bath is a true one man show, putting on a completely self-sufficient performance and reminding us all how undeniably talented he is. While we continue to enjoy his collaborative EP with fellow Montrealer OURI, that was released back in 2017, we’re patiently holding out for his first LP that’s set to release next year.

This Will Destroy You @ The Opera House
(Photos by Susana Meza)

The Spill Magazine is a Toronto-based online publication dedicated to covering the independent music scene with a strong focus on our thriving hometown talent. Our writers bring you up-to-date news, in-depth features on musicians and reviews for the latest CD releases. We also travel to the front lines for all local festivals including Canadian Music Week and North by Northeast. Don’t forget to check out our Facebook and Twitter pages for all daily Spill updates.
RELATED ARTICLES
festivalhard luck barjazz bistro