Features
271
previous article
SPILL ALBUM REVIEW: XIU XIU - GIRL WITH BASKET OF FRUIT
next article
SPILL FEATURE: WHAT DO YOU CALL THAT NOISE? - AN XTC DISCOVERY BOOK - A CONVERSATION WITH AUTHOR MARK FISHER 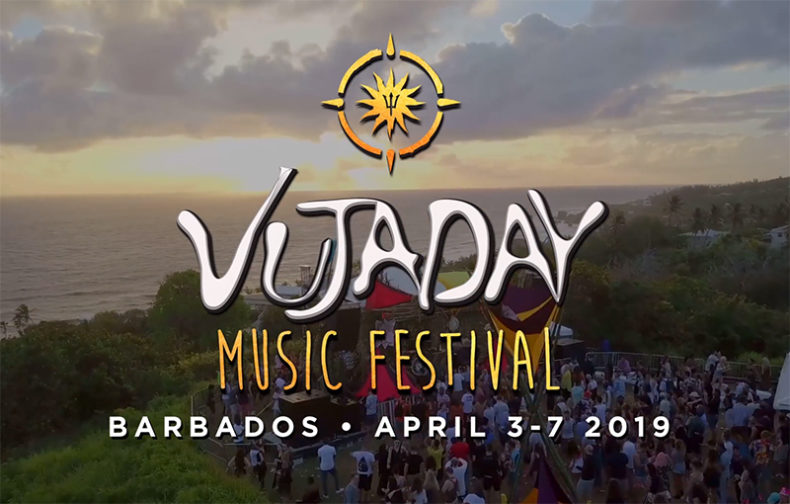 Canadians have a reputation for throwing some of the world’s premiere electronic music festivals in exotic locations. Vujaday is no exception. On April 3-7, it returns for a highly anticipated second year in paradisaical Barbados.

The festival is already eighty percent sold out, and for good reason. The Phase 1 lineup includes superstar DJs such as Sasha, Moodymann and the Detroit Love Collective, All Day I Dream, Desert Hearts, and Audio Obscura, in addition to Soul Clap and Canadian duo Bob Moses.

What is the secret behind Vujaday’s success?

“After creating some of the largest festivals in Canada for many years with Destiny and Live Nation, I had the desire to go in a different direction: something intimate and slightly aspirational”, says Kruger. “A destination festival in a beautiful location seemed to be the best fit”.

Kruger and his colleagues toured several different countries before discovering the Bajan isle. “Barbados checked all the boxes”, Kruger explains. “It is safe, friendly, modern and has the infrastructure to support what we are trying to create. It also has the friendliest people I have ever met. Plus Barbados is one of the top 10 travel destinations in the world so it’s relatively easy to get to from almost anywhere”. 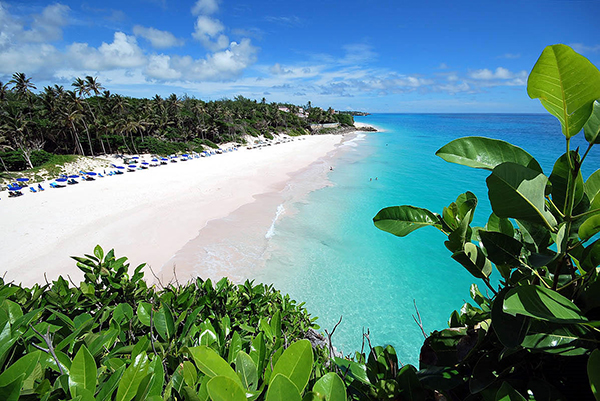 Despite gaining immediate support from the government, sponsors, suppliers, and a great local partner with decades of festival experience in the region (key in logistics for throwing a successful event as Netflix-doc-du-jour Fyre Festival clearly illustrates), the organizers still faced delays with permits despite applying months in advance. But this stress was hardly noticed by year one festival-goers who have already bought tickets for year two.

In addition to the beautiful backdrop, Vujaday offers an impressive lineup – a difficult feat in today’s competitive global festival scene. “Artists I booked in the early years are still relevant today”, Kruger shares. “This year that name is Sasha. He’s been a mainstay on my hotlist for over two decades and I can’t wait to see him in person again in April. I think Moodymann and the Detroit Love collective will be awesome”, he continues. “They rarely play together and Moodymann is one of the most sought-after performers in the world today. People are really in for a special night when they get going! On top of that I’m definitely a Desert Hearts and All Day I Dream fan and obviously can’t wait for the Lees and Mikey to play their respective nights of the festival”. Vujaday 2019 will also introduce tweaks to the night venues, a boat cruise, excursions throughout the island, and some special dinners at top restaurants.

It seems that all of Kruger and the Vujaday collective’s hard work has paid off. “We were told from the start that the local population of Barbados will generally sit on the sidelines for the first year of any event and then come out in droves in year two if year one was a success”, Kruger says. “With the massive number of travellers and the global press coverage we garnered in year one, we have a much bigger buzz on the island this year and expect to see a lot more local support. We have always wanted to make this show a part of Barbados culture and I think that we are going in that direction”.

Talia Wooldridge is an avid music lover, composer and ethnomusicologist who contributes artist interviews, live concerts, festivals and album reviews for Spill Magazine. She has written extensively on the intersection of music, personal identity and cultural symbolism with an early focus on Latin American Hip Hop and female Cuban rappers. In her spare time, Talia writes, composes music and manages Music Can Heal, a non-profit that brings live, award-winning musicians to inspire healing in hospitals, hospices and communities in need. Her next project is an interactive music-travelogue exploring music cultures and music travel around the globe. Follow her here: www.taliawooldridge.com + www.movetoyourownbeat.com.
RELATED ARTICLES
featureslive nation