SPILL FEATURE: WHAT DO YOU CALL THAT NOISE? – AN XTC DISCOVERY BOOK – A CONVERSATION WITH AUTHOR MARK FISHER 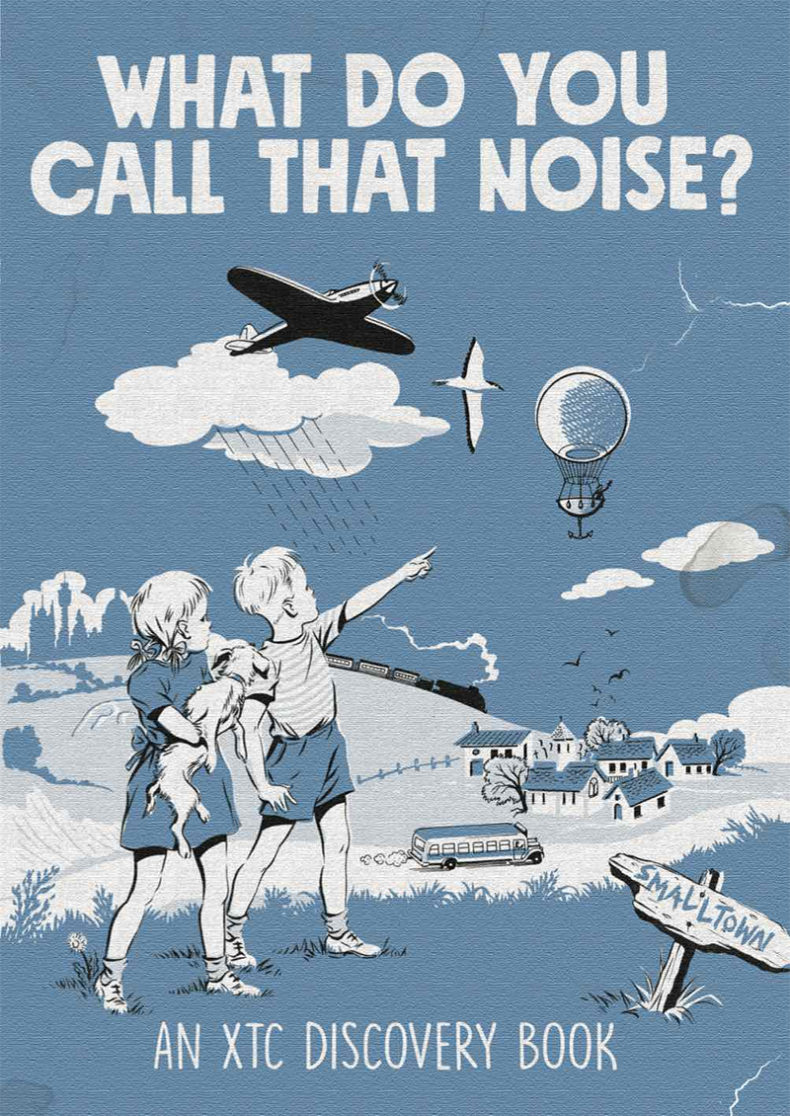 WHAT DO YOU CALL THAT NOISE? – AN XTC DISCOVERY BOOK

A CONVERSATION WITH AUTHOR MARK FISHER

XTC started in 1972, released their debut album in 1978, and is perhaps the most famous band out of Swindon. A new book is about to be released, demonstrating their impact on music and pop culture. What Do You Call That Noise? – An XTC Discovery Book is a very unique look at a very unique band.

“I saw a copy of Drums And Wires (by XTC), and I had read about it, this was in 1979. So my Christmas request that year was Drums And Wires and I got it for Christmas. The rest is history”, remembers author Mark Fisher.

This “history” includes Fisher becoming a lifelong fan, and in 1982 starting a fanzine called Limelight.

“Limelight was an XTC fanzine that Paul Badger and I created. It ran from 1982 to about 1992. We did an issue a year for over ten years, so there was about ten issues. I have kept in touch with Paul over the years, through email, and we thought about doing an anthology of all the Limelight issues into one book. That became The XTC Bumper Book of Fun for Girls and Boys: A Limelight Anthology (2017)”, Fisher explains.

This year, Fisher offers something completely different. Due for release in early March, What Do You Call That Noise? – An XTC Discovery Book is a collection of thoughts about XTC by big fans, who also happen to be quite famous in their own right.

Not to give too much away, but one can expect to read interviews with Chris Difford (Squeeze), Rick Butler (The Jam), Steven Page (Barenaked Ladies), Debbi Peterson (The Bangles), and Peter Gabriel, in addition to many others.

“Wouldn’t it be interesting to have musicians talk about XTC? It is a different view of the band. It is a privilege having Andy Partridge talk about his own songs and provide insight about his music. As well as Dave Gregory and Colin Moulding”, Fisher says. 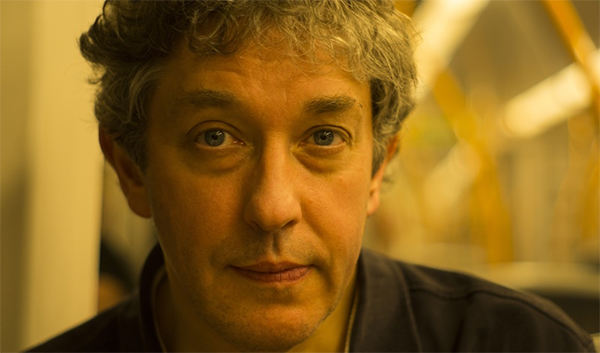 “Barry Andrews has always seemed to distance himself from XTC”, Fisher observes. “I tried to interview him in 1982. But last year I connected with him, and he was quite happy to talk about XTC, he is quite lovely. Andy Partridge has been hugely supportive. He appreciated the original fanzine, and I spoke with Dave Gregory for over six hours and got into details about his guitars, and orchestrations. They are deeply flattered.

“Getting in touch with the artists was not actually that difficult. I took it slowly and used Facebook. I would hear someone say something on Facebook and message them. I look for artists who had collaborated with the band. The funny thing is when I talked to one artist they would steer me to other people they knew who love XTC”.

The uniqueness of the book is captured in both the title and cover art.

Explaining his aesthetic, Fisher says that “With The XTC Bumper Book of Fun for Girls and Boys: A Limelight Anthology, I imagined it as a children’s “bumper book”. Mark Thomas, who happens to be a friend of Andy’s, was an original Limelight reader. We wanted to make the book look like an old 1950s or 1960s annual. So we have continued with that theme”.

Fisher, who “has been obsessed with XTC” for decades has some difficulty explaining his love for the band and their music.

“It is a bit like dancing about architecture”, he says. “But doing these books has awoken the fanboy in me. And talking to other musicians is fantastic. They tell anecdotes but a lot of the time it is ‘isn’t it amazing when they go into such-and-such solo’. For me, it is the way Andy Partridge writes and goes into an unexpected direction.

“David Yazbek, a Broadway musical writer (Dirty Rotten Scoundrels) talks a great deal about how their musical lines and vocals mirror themselves. The sound and meaning are alike”.

XTC always seems to be present. A recent documentary on the band (This Is Pop) has been extremely well-received, and XTC’s music often appears in movies, TV shows, and on the radio. This book reminds the reader of the band’s brilliance.

“XTC has a small but intense following. Fans love them or don’t. There is nothing in between”, says Fisher. He may be right.

You can find more information about What Do You Call That Noise? – An XTC Discovery Book, as well as some of the coolest T-shirts I have seen at www.xtclimelight.com.

Born and raised in Whitby, Aaron discovered music through his love of The Beatles. This led to a career in radio, writing for various publications, and ultimately a radio show about The Beatles (Beatles Universe), which ran for over four years. When not immersed in music, Aaron enjoys spending time with the loves of his life -- his wife Andrea, and daughters Emily and Linda (all of whom have an intense love of music too).
RELATED ARTICLES
featuresxtc