SPILL FEATURE: STANDING ALONE – A CONVERSATION WITH TIM BURGESS OF THE CHARLATANS 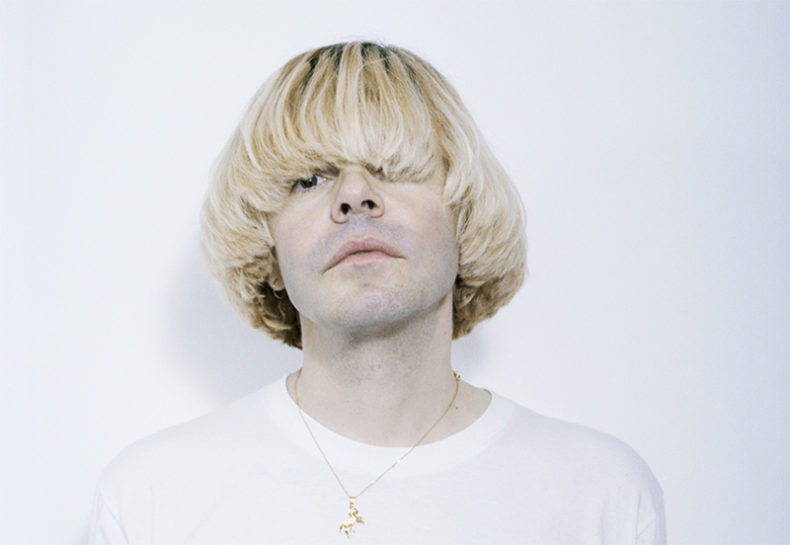 A CONVERSATION WITH TIM BURGESS OF THE CHARLATANS

Tim Burgess as singer of the Charlatans has been responsible for many classic songs and iconic anthems — a true legend of the Manchester music scene. Ahead of their new EP release, I was fortunate enough to sit down with the frontman for a brief chat in which we tried to review his musical legacy, and also discuss what lay ahead for the ever evolving indie legends.

Recalling his introduction to music at a young age, Burgess described growing up in a home where he was surrounded by music — it was always there for him in those formative years of his youth. Family connection to music came directly from his mum’s youngest brother who was always buying records. He owned a guitar and had pictures of bands on his walls “which sort of solidified it all.” This prompted the young Burgess to form a series of bands until they first got some radio play with Indian Rope, and he was driving along when it aired in 1989. We then moved on to discuss the art of songwriting, one that he has become particularly adept at. Burgess felt that it “neither became easier or harder as the years advanced”. “Some of these lyrics I had around for a while, but it took a long time to get it right and we rehearsed it a lot. Some of our songs we kind of write in the studio.” Referring to the latest EP release, he singled out the track “Totally Eclipsing”, which had already been rehearsed, but even with that still took a long time to get finished. Burgess referred to music as being all-encompassing in his life, his total involvement with it leaving little time for any outside interests or hobbies. “It’s my hobby, it’s what I do. So it’s my world, really.” However where many only associate Burgess with the Charlatans, he also likes to involve himself with other artists, and he has achieved a lot with many other bands as well. He is always seeking to collaborate and be creative musically with other artists that he admires, “then there’s some whom I really admire whom I’d love to, in my wildest dreams, sort of collaborate with. But I have no idea whether they even know me.” Burgess pointed out to me that he still had his own record label which allowed him to promote newer artists and support those on the first rung of the ladder of the music business. On the changes in the industry since the Charlatans first started as a band, Burgess was direct. “It’s definitely different in many ways than it was when I started. But at the same time, it’s reassuringly the same as well.” Burgess pointed out his own personal role models and people that had taught him, people like the Chemical Brothers’ Tom Rowlands. 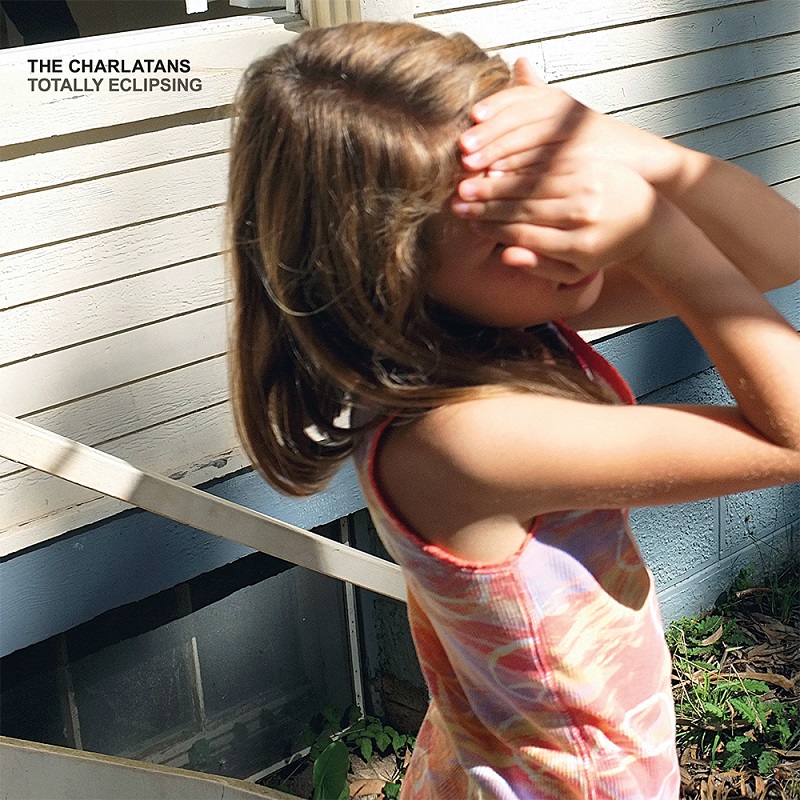 Burgess felt that it was a challenge to come up with new promotion concepts and ideas for the band, which he develops through his label Ogenesis. He runs this together with Nik Void from Factory and Nick Fraser with him in Manchester. They adopt old fashioned methods of sitting around a table and sharing ideas, or through phone discussion, then they decide whether it would be of any use to the label or for The Charlatans. If The Charlatans like it, then they jump on it. Essentially its “just an idea factory really. I like to think of it as just our way into the future, us paving our own way into the future, really.” He still prefers to focus on what lies on the road ahead for the band rather than focus on what has happened. “The band’s in a different place than we were in 1995, and it sounds great for the first time ever.” He was however quite respectful of the band’s previous achievements and the effect that their songs had on several generations of their fans.

Outside of his work with the Charlatans, Burgess has released a diverse range of solo albums. Burgess felt he would have to adopt a different mental mindset to approach a solo release when compared to a Charlatans album. “They’ve all been different. The second one I did was Oh No I Love You and I went to Nashville to specifically create something that I thought was a Nashville sound, which is composed of a great concert.” For that he chose the people that he wanted to work with. Kurt Wagner was from one of his favorite bands, Lambchop. He had wanted to work with him for ages. He then got him involved and marked him as a producer. Burgess wanted very much to live in Nashville and do something like that, and he thought that the end result turned out pretty good. Following that he did a New York record with Peter Gordon, who was the band leader for Arthur Russell’s record. Russell was someone that he had personally admired for a long time. Burgess wanted to get involved with people who make music with him. That was a very experimental New York record. Very different mindset. He was not sure whether any Charlatans fans or many Charlatans fans would have appreciated that record at all. However, he did feel right about actually doing it. “It’s time.”

Referencing another one that he did, [it was] “actually a new album we recorded before those two. So I was messing with alternate timelines, and that was good.” After reviewing his quite significant musical output with the Charlatans, solo and with other artist collaborations, it was interesting to find what in particular had proven to be the thing that he was particularly proud of in his life — Burgess humbly stated “That my mom still thinks I’m a nice boy.” Family values significantly override his commercial success and his musical achievements. Burgess has also written several books about his time in the music business, and he was keen to share how different writing a book was to writing songs. “You don’t need to talk to an agent or anything, you write to entertain and green light.” In comparison with writing a book, he had to know about setting something up that you’re about to reveal and that can be over a couple of pages. And the payoff is the big reveal at the end. Writing the book actually caused him to start to think of songwriting then with a similar approach. It had taken him a long time to learn how to write a book, almost three years. So that had been a long process. He even cried sometimes. Burgess however compares the two — writing a book and songwriting. “The whole thing is doing something that you love or creative and it just helps everything that you do creatively, I think. And then the more you have going on, one time I have a book and an album, absolutely, most people would probably say that’s crazy. How can you do that? Or they say no that’s how you do it, because they both feed each other.”

I'm a 40 + music fan. Fond mostly of Rock and Metal my staple-musical food delights. Originally from Northern Ireland I am now based in the UK-Manchester. I have a hectic musical existence with regular shows and interviews. Been writing freelance for five years now with several international websites. Passionate about what I do I have been fortunate already to interview many of my all time musical heroes. My music passion was first created by seeing Status Quo at the tender age of 15. While I still am passionate about my Rock and Metal I have found that with age my taste has diversified so that now I am actually dipping into different musical genres and styles for the first time.
RELATED ARTICLES
bmgfeaturesogenesis recordings