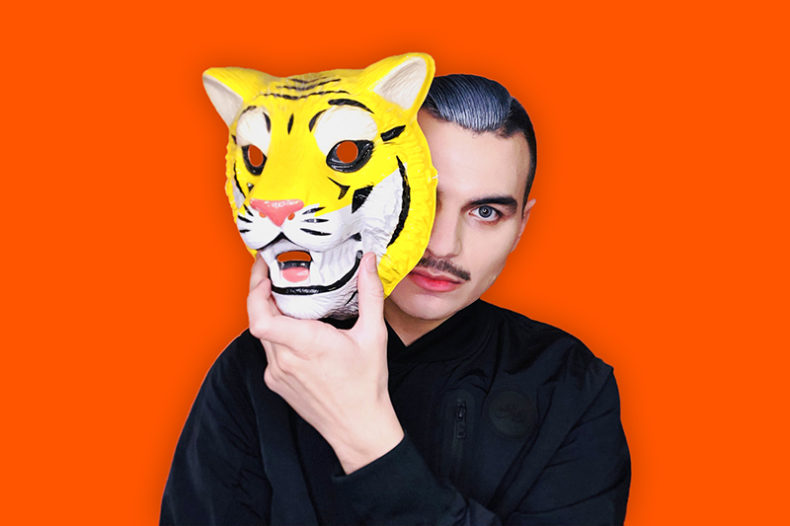 SOME THINGS PROVE EPHEMERAL, OTHERS ARE HERE TO STAY

A CONVERSATION WITH MR.KITTY

Recently, I had the opportunity to talk with Mr.Kitty. Though I spent some time speaking with him, I walked away with more questions than answers. That is not to say Mr.Kitty was unfriendly or evasive, not at all, but once the conversation was over I realized that I learned a great deal about his music, but not a whole lot about him.

Mr.Kitty is based in Austin, Texas, where he records and releases his own albums, currently through Negative Gain Records.

“I record everything in my apartment, in the laundry room, with a computer that I have been using since I was 18 or 19 and it is on its last legs. I mean, I am still using Windows 7 on it,” laughs. “With four gigabytes of RAM. It is pretty minimal. I always wanted to be featured in an episode of MTV Cribs.”

But Mr.Kitty has produced some mighty fine albums in that laundry room. He is about to release his seventh full-length album (EPHEMERAL), and it is his best work yet. He  has also released a further seven mini-albums. It is safe to say that not only is he busy, but creating music is  something he just must do.

“Melodies pop into my head, and I don’t know what to do. So I go to my computer and turn them into songs. Sometimes it is just a bass line that pops up, it just depends. I will be watching TV and something will hit me. I usually start with the melody. Whatever comes to my head. I work on it and then record it. I just do the song one time.” 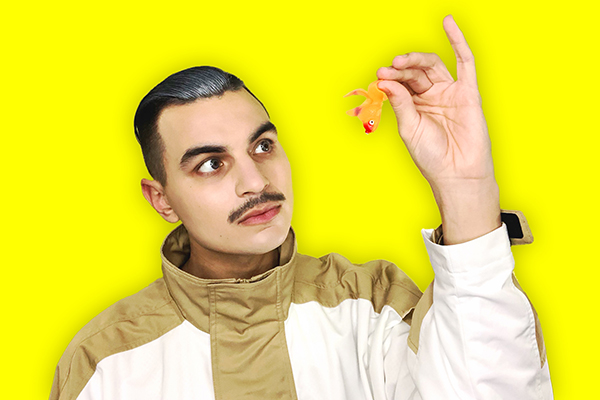 Mr.Kitty’s new album is perhaps his most ambitious project to date. EPHEMERAL, which means short lived or temporary, is a 30-song opus about his friend who recently passed away.

“When my friend passed, I wanted to do something special. I had so many feelings raging in my mind throughout 2018. I wanted to say so much, so I used music. Last year was very bleak and I have a hard time expressing myself, so I say it with music and melodies. It helped me come to terms. I wrote 40 songs. The ten that did not make the album will slowly be released as B-sides during the year.  The first eight songs I wrote, I performed at SXSW last year, did not even practice. “All I wanted to do was make music. Last year was hard, with my friend dying, and then my equipment being stolen.” Equipment stolen? Not the laundry room computer? “My live equipment got stolen, right out of the truck. I had to do a ‘Go Fund Me’ campaign. I have the best fans in the world who are caring and generous.”

Many of the tracks on the album were sadly inspired by the tragic death of a friend.

“I just kept writing and writing. I wanted to examine my friend dying from different perspectives and how death affects everybody. I guess I have a weird fascination with death. The first song on the album, “Wait” was the first song I wrote for the album. In fact I wrote and recorded the song the day he died. I was in the studio for four hours. I recorded a minimal bass line and built the song up from there. That intro is a choir of me singing Latin, and the meaning being ‘take my life’, just singing it over and over again. It flowed with the intro of the song, so I threw it in there.

“For “I Did It All For You”, the last song on the album, Imogen Heap’s “Hide And Seek” was the inspiration. I wanted a song like that. I wanted my voice to carry the whole song. When you play it on the guitar it has a country vibe, but it really is just all my feelings compounded.” 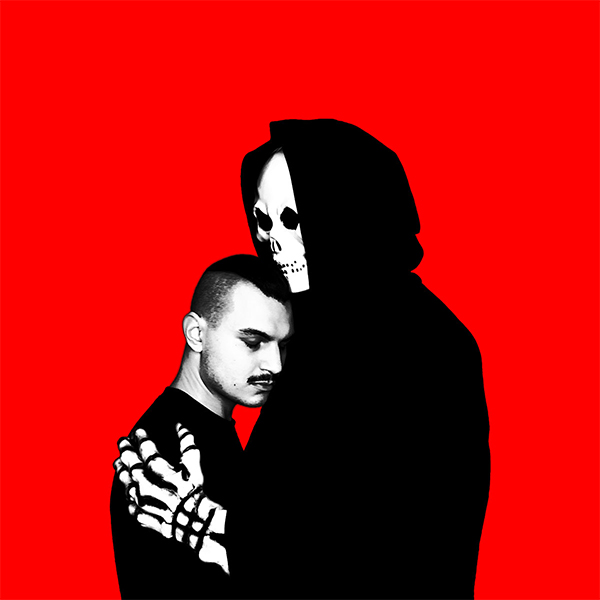 Although this all sounds very heavy and very depressing, Mr.Kitty has a terrific sense of humour and is a great deal of fun to talk with. At this stage he is planning some videos for the new album.

“My husband said I messed up with my last album as I only did one video, so for this album I will be doing a lot of videos, not one for every track, but a lot. There will be singles with non-album B-sides. You know what would be cool? Is to bring back the mini CDs from the 90s. You know the little ones with one or two or three songs? Maybe release ten and then do a box set. That would be cool.”

The name, Mr.Kitty? “I have talked about this a lot,” he laughs. “I was looking a book from Japan about fashion, actually clothes for cats. I saw a picture of this cat with a top hat a bow tie, very sophisticated. I was looking for a name for the project I was working on, and I thought it was a cute picture. So I named him Mr.Kitty and I liked the name.”

Mr.Kitty is embarking on a North American and European tour to promote EPHEMERAL. At this stage, the dates are not yet finalized. One thing is for sure, this would be one show not to miss.

Born and raised in Whitby, Aaron discovered music through his love of The Beatles. This led to a career in radio, writing for various publications, and ultimately a radio show about The Beatles (Beatles Universe), which ran for over four years. When not immersed in music, Aaron enjoys spending time with the loves of his life -- his wife Andrea, and daughters Emily and Linda (all of whom have an intense love of music too).
RELATED ARTICLES
empty phasesephemeralfeatures
8.0