SPILL FEATURE: LOOKING BACK AND GIVING BACK – A CONVERSATION WITH SUE FOLEY 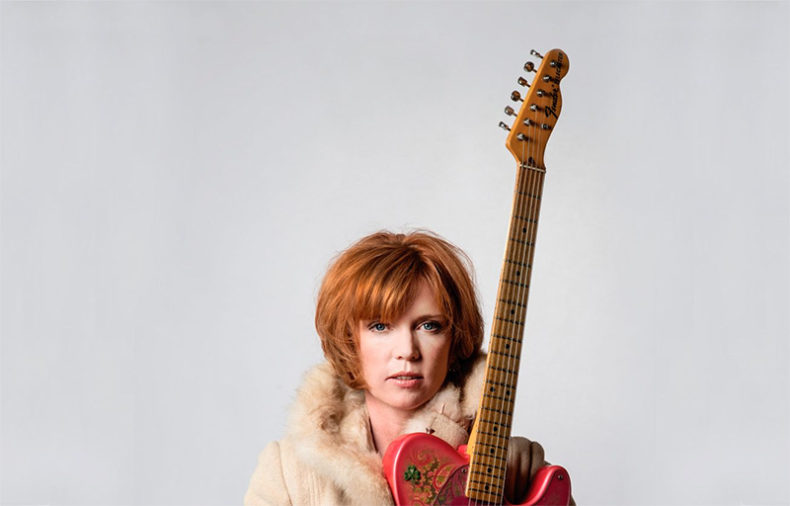 LOOKING BACK AND GIVING BACK

A CONVERSATION WITH SUE FOLEY

It just keeps getting better for Sue Foley. The Canadian blues veteran has been putting out records for over twenty-five years. She’s toured the world and won a Juno Award. While some might be looking back at past accomplishments so deep into a career like hers, Foley feels that she has more music to make.

In fact, she says that aging has made her better than ever.

“Age is really a blessing in the blues because you kind of need that life experience to be able to get in the mode of giving back, you have to have something to give. And I’m not saying you don’t at 21, you have a lot of energy and spirit, but you don’t have the experience,” said Foley.

Her newest album, and first solo album in a decade, The Ice Queen, came out last month. Discussing the album, Foley talks about recording sessions past, and collaborators both new and old. Experience seems to factor in to almost every part of the process. It’s made her a better musician. It’s influenced her lyrics, which are mostly based on real events. Foley says that she “doesn’t write fiction.” 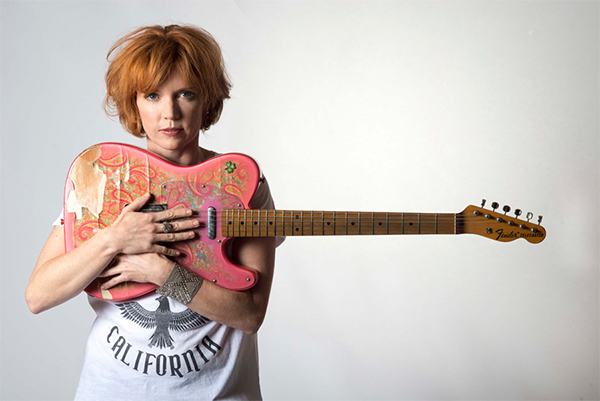 “I feel like I have a lot of confidence. When you’re 21 like my first album–this album I think I was 48–there’s a huge difference in how you feel, not necessarily physically but the way you assert yourself, the way you feel in you body, the things you are able to express.”

For the recording of Ice Queen, Foley returned to Austin, Texas, the city where she first started making her name. While originally from Ottawa, Foley has long seen herself as a student of Texas blues and lived in Austin for years before moving back to Canada. Recording in Texas was, for her, a “full circle moment.”

“There’s just like a regional sound that happens in Austin that you can’t get unless you come down here and really study with the people who created that sound, which is what I did.”

Foley brought in the city’s best blues players for Ice Queen, jokingly calling the group a “blues mafia.” Several are Texas blues royalty in their own right including Charlie Sexton, Jimmie Vaughan and Billy Gibbons of ZZ Top. While Foley describes Gibbons as a “new friend,” the two have already teamed up several times, along with Vaughan, Ice Queen producer Mike Flanagan and drummer Chris Layton, for a series of sold out concerts dubbed “The Jungle Show.” 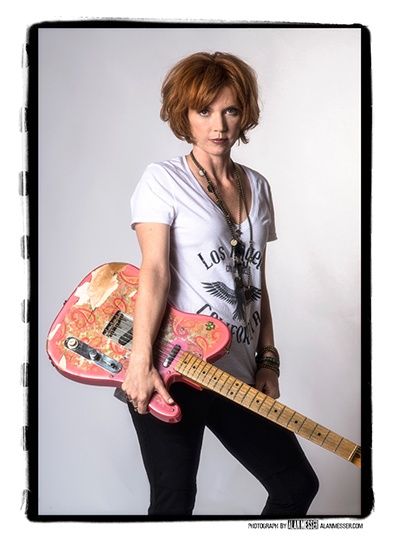 While collaboration albums and co-headlining events like The Jungle Show are a big part of what Foley does, she still relishes getting to call the shots on her solo, studio material. Foley describes herself as someone who likes “making my own decisions and going my own way,”

“I think a solo album you can have a little more freedom with it because really have to knock your ideas off anyone except maybe your producer, if you’re working with one, which I was.”

Ultimately, what it comes down to for Foley is the idea of creating music being an act of giving. Creating albums like Ice Queen in particular is something of a selfless act, as it involves forgoing the immediacy of performing live.

“We do look for validation from an audience with live performance, but really with an album you don’t really get that. You’re just putting stuff in to give to people, whether it’s a story or it’s a song, it’s a piece of yourself…It’s what we do with artists.”

Sue Foley will be playing shows across Canada this spring, before setting out for shows in the United States and Europe. She says she will be working on material for a new album while on tour. Another gift.

Spill Magazine strives to keep our readers up to date with news and events in the music industry. We keep you informed of the most recent information regarding new releases, tour dates, and information items about your favourite artists.
RELATED ARTICLES
featuresstony plain recordssue foley