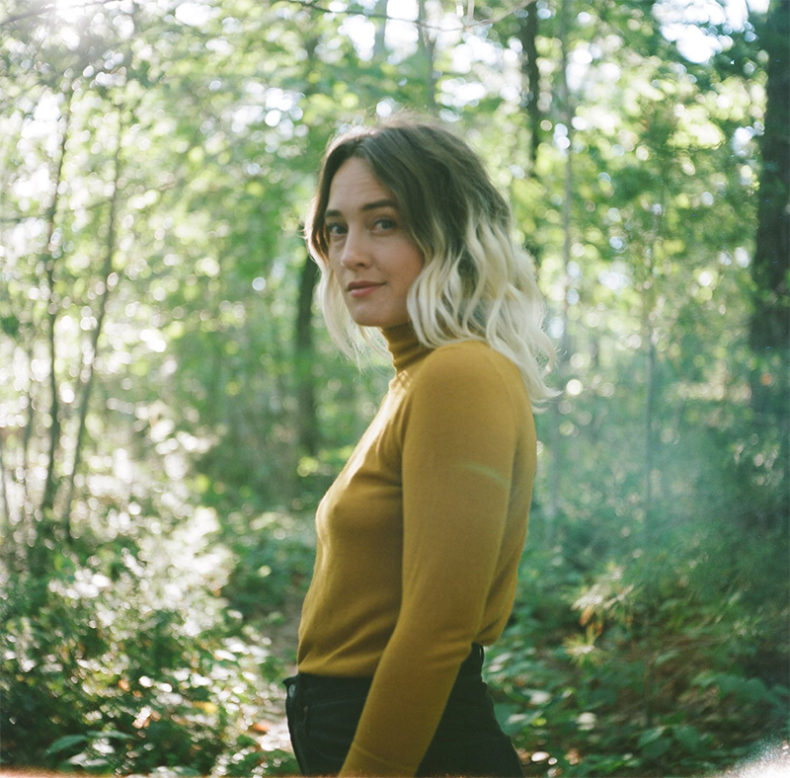 A CONVERSATION WITH MARTHA MEREDITH OF FOR ESMÉ

For Esmé is a band based in Toronto, fronted by Martha Meredith. Meredith and For Esmé is getting ready for the release of For Esmé’s third album, Righteous Woman. This will be the first album release since the successful album, Sugar (2015). For the record, the first For Esmé album was released in 2013, For Esmé.

Although Meredith is in the forefront of For Esmé, it is still a band. She provided vocals and wrote all the lyrics, but she did work with other artists for this album. Joining her on Righteous Woman are Dave Thiel and James Bunton, who, besides playing on the album,  co-wrote the album with Meredith. Bunton produced the album.

The album Righteous Woman  is a concept album. Meredith is a feminist, the album developed partially due to Meredith working with the organization Women In Music. “The first song I wrote for the album was “To Hate”. I was doing some work with Women In Music in Toronto. The song is a stance on politics and the apathy in the world.  My producer sent me the instrumental track and the lyrics came quickly. James called me on my privilege and lived where it was going. I was encouraged to keep going by bandmates”.“Then I started working on “For Others” and I realized where the album was going, openly feminist. Actually super feminist work, but also showing vulnerability.” 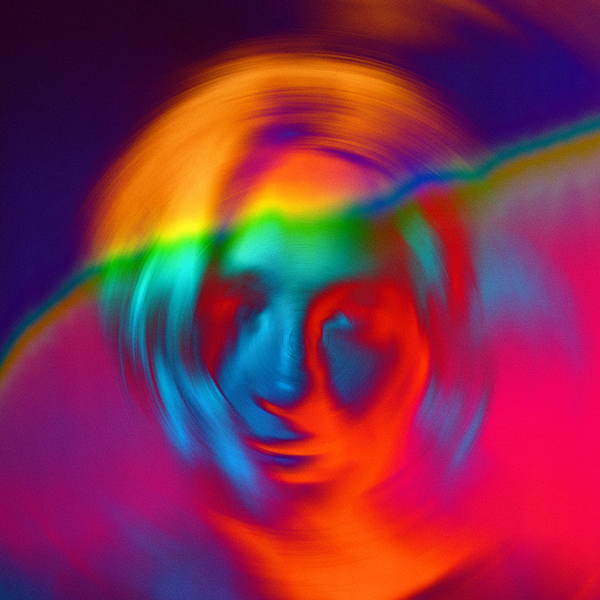 The first single from the album, “Doubtmouth” comes with an interesting video. “The idea for the video came from my photographer. We needed some new pictures, suggested we do a slow motion video with the lyrics. She had brought a bag of fruit, and she said just eat this grapefruit, like you are eating your feelings. I thought it was funny, but you know grapefruit represents women in weird ways, and the video turns that on its head. It was an easy video to make but I she kept telling me to take bite, even though I was still chewing on a piece.”

Meredith has studied psychology at university and comes to this project with a solid knowledge base and also a lived experience. “I don’t speak for all women, and I continue to grapple with my own white privilege.  But I am happy it is resounding with women. The process writing the lyrics and music was tough and I am being super vulnerable on this album.”

For Esmé (the name comes from a story by Meredith’s favourite author J.D. Salinger) has always released its music on its own record label. Righteous Woman is no exception. Being on her own label allows a great deal of freedom for Meredith and the band. “I am the creative director for my own work. I grew into that role. This album is my baby, my project, and although I hate conflict I stand up for myself. It allows me to do the music I am interested in. The new album is an album, for example. People kept saying ‘release singles’ or an EP or whatever. But I wanted to release this concept album. The songs go together like a real journey. I am a diehard LP girl.” 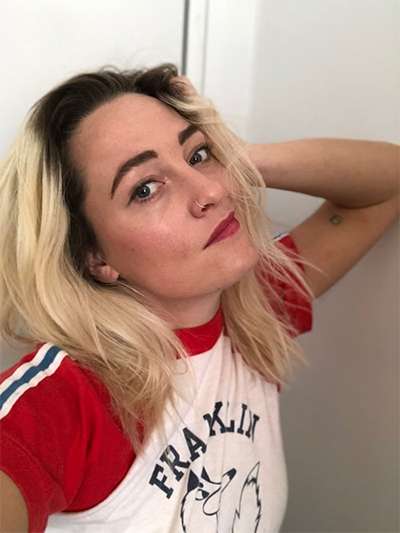 This spills out into her live performance as well. Meredith has put together a touring band, as opposed to playing with a couple of people who play recorded tracks. “It is a fully live show, with two women on board. In total it is a five piece band. The first show is at The Drake on May 31, and I am so excited. Even rehearsing is awesome. When you are playing to a track it is not flexible. No jamming, no exploring the song, it is very limiting”.

“I have also been working with a vocal coach. I want to understand my voice better. I was always a choir girl in high school. She is an awesome, she says thing like ‘say it like you want to say it to your ex’. I want to find my true voice, more self trust too.”

Although the album is very politically charged and feminist-based, Meredith is very clear about her intentions and lessons learned. “In the music business, it is different for women, there are obstacles and it is still a male dominated business. But I don’t want to be labelled a white privileged woman who is just complaining. I want to be constructive. By doing this album I realized my own culpability in myself as well”

The album title Righteous Woman is an important title for Meredith. “In the 1990s I was listening to strong women, Fiona Apple, Ani DeFranco, No Doubt, and I think they were Righteous Women. But it also describes the kind of woman I want to be. You know, when to speak up, when to shut up, a Righteous Woman.”

Born and raised in Whitby, Aaron discovered music through his love of The Beatles. This led to a career in radio, writing for various publications, and ultimately a radio show about The Beatles (Beatles Universe), which ran for over four years. When not immersed in music, Aaron enjoys spending time with the loves of his life -- his wife Andrea, and daughters Emily and Linda (all of whom have an intense love of music too).
RELATED ARTICLES
featuresfor esmérighteous woman