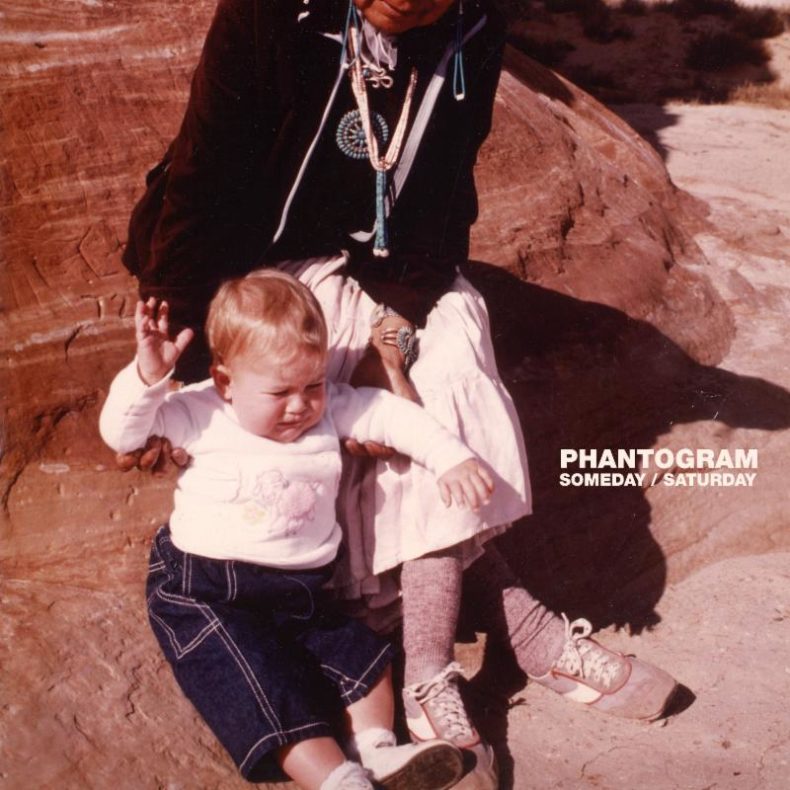 PHANTOGRAM LIVE DATES ACROSS THE US THIS SUMMER

After over two years processing the tragic loss of Sarah Barthel’s sister (and Josh Carter’s childhood friend) Becky to suicide, Phantogram today have shared their new original track “Someday”. “Someday” depicts the unspeakable grief, self-blame and sorrow that ensue after a loved one’s death from suicide, but ultimately also conveys a transition toward hope, and an acknowledgment that life goes on and must be lived fully by survivors… and also a message of hope and love for anyone struggling with depression, suicidal thoughts or other crises as the songs darker initial verses give way to the light of the chorus lyric: “I’m always going to miss you, I’m always going to feel you in everything that I do… oh I love you so”.

The release is available today via digital download and streaming services worldwide. The never-before-released B-side is a cover of “Saturday” by Mark Linkous, whose band Sparklehorse was a major early musical inspiration for Carter. These recordings are the first new music released by Phantogram since the release of Three, their third studio album, that debuted in the Billboard Top 10 in October of 2016.

Proceeds from sales and streams of both tracks will go towards the American Foundation for Suicide Prevention (AFSP) to support their mission to save lives and bring hope to those affected by suicide. Phantogram has previously worked with the organization and was honored with AFSP’s Public Awareness Award at the non-profit’s Lifesavers Gala on May 16th, 2018 in New York City.

During their acceptance speech, Barthel spoke about the power of community support and their own journey since Becky’s death, saying “We’ve learned that when you reach out, people reach back. Our fans, our friends and family, other artists and strangers were overwhelming in their support for us, and also for each other. The stories we’ve all shared with each other have helped fend off feelings of isolation, building an ongoing community that will continue together to break down stigmas and a tendency toward silence.”

SPILL NEWS strives to keep our readers up to date with news and events in the music industry. We keep you informed of the most recent information regarding new releases, tour dates, and information items about your favourite artists.
RELATED ARTICLES
newsphantogramsomeday