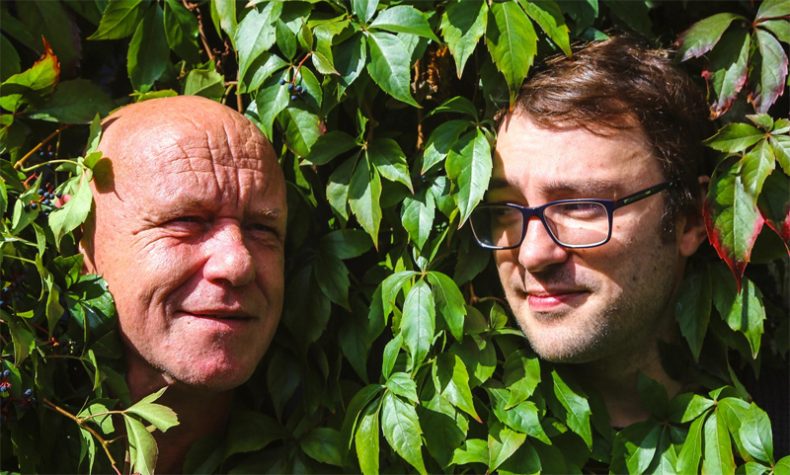 MISSING FOR DAZE…WHERE YOU GONE?

A CONVERSATION WITH ALEX PATERSON OF THE ORB

“Basically what we are doing here is surviving, as much as possible. It might be a wake up call for humanity, to be honest,” states Alex Paterson at the beginning of our recent conversation. “There are all sorts of reasons for it, but mankind mucking about with the animal kingdom shouldn’t do it, mate, shouldn’t do it. Leave that where it is.”

I was able to talk with Alex Paterson to discuss the new Orb album, The Abolition Of The Royal Familia. As you can tell from the title, Paterson does not shy away from expressing his opinion, be it COVID- 19 or history, and he is not one to limit where he finds inspiration. The Abolition Of The Royal Familia draws its inspiration from the Royal Family’s endorsement of the East India Company’s opium trade in the 18th and 19th centuries that caused two wars with China.

“I have a love of history,” he laughs. “When I was at school, as a youth, one of the local villages nearby was the home of Warren Hastings, and we learned about him at school because he was a big hero. He was responsible for the East Indian Company and starting wars with China over opium.”

Paterson does not take it easy even though he is, like the rest of us, self-isolating and distancing himself socially by staying home. He recently completed a live, online 2- hour Ambient session, and continues to work on new music. “I am working on a number of projects, like O.S.S., which is an acronym now for ‘Or Some Shit”, and another project called Chocolate Hills, which was released last year on a new label named Painted Word. The big news for me is the new album.” 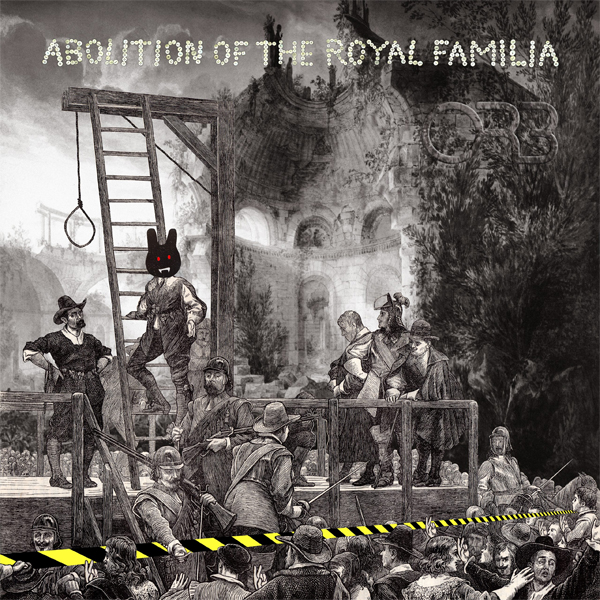 Paterson formed The Orb in 1988 with former KLF member, Jimmy Cauty. However, by 1991, when the band’s debut album, The Orb’s Adventures Beyond The Ultraworld was released, the band added two new members, Andy Falconer and Kris Weston. That album also spawned their first U.K. top ten single, the classic “Little Fluffy Clouds”. Over the years, Paterson is the only consistent member of the band. The Abolition Of The Royal Familia, The Orb’s 17th album, is the first to feature Michael Rendall as a main songwriting partner. Rendall was originally a member of the touring band. “With Thomas [a collaborator on the last two Orb album]), he wanted to do things by ourselves, use samples all the time, which was perfect for an album like COW/Chill Out World, which is probably the best we had ever done, and I am not trying take anything away from the music or experience at all.”

The Abolition Of The Royal Familia features some top notch musicians, including Roger Eno, Steve Hillage, Miquette Giraudy,and David Harrow.  Even Paterson’s dog Ruby makes an appearance. “She is an Alaskan, sorry, not Canadian. She howls and I pitched in.”

“On this album, we hardly used any samples at all, and if we had, they are pretty much undetectable. We got musicians to come in. A way of putting it would be Michael and I set the canvas up, do the landscape, and get someone else to paint the house, or a bush, or flowers. We used violins, synthesizers, and guitar. At the end of the day, we just asked them to collaborate.

Meeting and working with Roger Eno, who also worked on their previous album, No Sounds Are Out of Bounds, came about through different channels. “When I moved to West Millworth, there was a new record shop I discovered, where I can buy vinyl, quite happily, So I was in the record, about six years ago and I pulled out the second Roger Eno album. And I thought this might be a sign, so I am going to search him out. Roger is a lovely bloke. I had seen him play as an A & R scout, so I was aware.”

Paterson, himself, finds the new music landscape “frightening”. The way he sees it, “it has turned into a business, it always has been, but they are getting their way, finally. 100,000 plays and you get 20 quid. You go to have a sense of humour,” he laughs.

“I loved music all my life, I have never turned the tape off. We are living in a world of beautiful music. I appreciate people buying my music, and I wish people would buy more music. But that is kind of the way of the world now, the minuscule amount you get from plays on Spotify.”

“ I am alright, really. Not everyone has been doing this for thirty years.”

For Paterson, after thirty years and all the albums, he still finds new ways in expressing himself and creating. The Abolition Of The Royal Familia is yet another chapter in his ongoing career.

Born and raised in Whitby, Aaron discovered music through his love of The Beatles. This led to a career in radio, writing for various publications, and ultimately a radio show about The Beatles (Beatles Universe), which ran for over four years. When not immersed in music, Aaron enjoys spending time with the loves of his life -- his wife Andrea, and daughters Emily and Linda (all of whom have an intense love of music too).
RELATED ARTICLES
abolition of the royal familiaalex patersoncooking vinyl
8.0