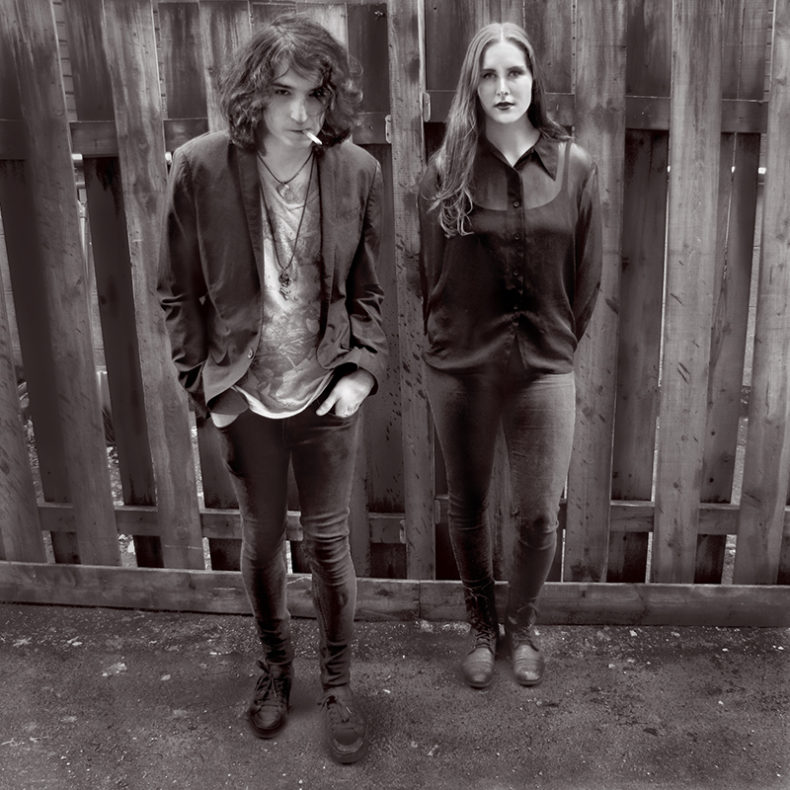 A CONVERSATION WITH ASHKAN MALAYERI OF DISCOLOR BLIND

As I begin my conversation with Ashkan Malayeri of Discolor Blind I cannot help but point out that he forgot to add the ‘u’ when he named his band.

“Actually I researched the word ‘colour’ and I went back to the original Latin version, because the word has a Latin root. I discovered that the original spelling, or at least the spelling of the root, does not have a ‘u’. It is actually closer to the American version of the word, so that is where I went with the word.”

Talking with Malayeri for any length of time is not your usual artist/writer interview. It is a fascinating talk, just not your run of the mill conversation.

Discolor Blind is the brainchild of Malayeri. Born in Iran (Tehran to be exact) and then moving to England (Cambridge and London) and then relocating to Montreal, Malayeri is a creative musician/artist who had a sound in his head that took a few years to come to fruition.

Upon relocating to Montreal, Malayeri began work on what would become Discolor Blind. This would include meeting vocalist Alexis Nadeau, whom he met through a mutual friend. This was back in 2013 and that was where the project began. I was curious about the name of the band, Discolor Blind. 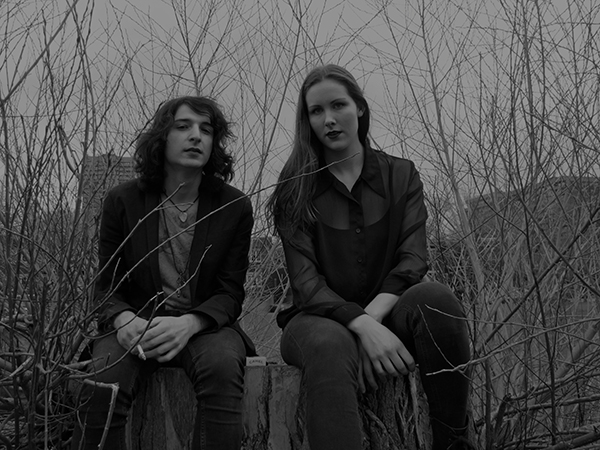 “I needed a name for the project, for the band, so I had to think of something. This name sounded kind of cool, you know discolour blind sounded cool, so we became Discolor Blind.”

They have just released their debut EP Long Vivid Dream, on their own independent label. The EP has been a long time coming.

According to Malayeri, “we started recording the EP in April 2013 and it took a few years to finish the songs. Overall, about two and a half years. It was just the way it worked. There were times when we did not work on it. I also wanted to get the live musicians and instruments recorded over the tracks.”

“It doesn’t make sense to make an album these days. An artist is better off with an EP, you get better response. I don’t think we will do an album, just EPs and singles.”

Long Vivid Dream does have a few interesting and talented guests playing on it. Jeff Bass, best known for his work with George Clinton and Eminem (“Eminem is a big influence on me,” remarks Malayeri) plays Rhodes analog synthesizer and drums. 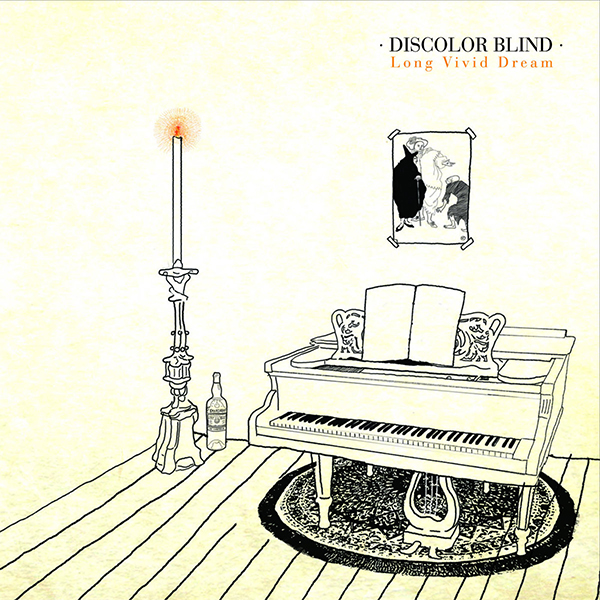 “Jeff’s stuff was recorded in Michigan, where he is based. I basically had contacted his manager and sent the demos, he liked what he heard and added his instruments to “What Pain Brings”. That is one of my favourites on the EP because it is so unique and weird.”

Also featured on the EP are Michael Spleit (Paper Heart Soundtrack) on cello, Arthur Zoch on bass, Eric Maillet on drums and Kelly Craig on trumpet. The live musicians bring a definite dimension to the music.

“This is rock, the EP is pure rock. Layered, but rock. Listen to “Poor Receipts”, it is a kick ass rock song.”

Now the challenge for Discolor Blind is getting people to hear the music.

“A campaign will start soon, and hopefully get radio play. I’d rather stay independent, getting signed to a major is not a goal right now. We will plan a tour eventually, but we would rather people be familiar with the EP before we hit the road. The truth is I would rather not tour, but I will if I have to. If it is something I have to do, then ok. I prefer working in the studio.”

Time will tell for Discolor Blind. Their debut EP, Long Vivid Dream is definitely their own sound and is well worth your attention.

Born and raised in Whitby, Aaron discovered music through his love of The Beatles. This led to a career in radio, writing for various publications, and ultimately a radio show about The Beatles (Beatles Universe), which ran for over four years. When not immersed in music, Aaron enjoys spending time with the loves of his life -- his wife Andrea, and daughters Emily and Linda (all of whom have an intense love of music too).
RELATED ARTICLES
discolor blindfeatureslong vivid dream
7.0