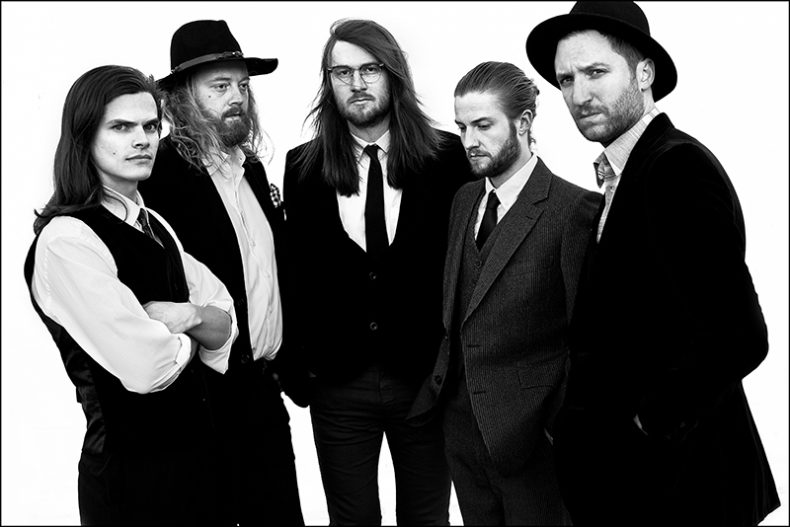 AN INTERVIEW WITH GAVIN GARDINER OF THE WOODEN SKY

When Gavin Gardiner and his bandmates in The Wooden Sky gathered a group of friends in a cozy church for a small holiday show seven years ago, it never crossed the frontman’s mind that this event might grow. Now, the band is gearing up to play two nights in Toronto and one in Ottawa for its seventh Annual Holiday Revue.

“I guess if you’re in a band for a while, you start to fall into routines, but it’s fun, I’m excited. There are people who have been to every one, which is amazing.” Gardiner said of the yearly shows, which began in Toronto in 2010, and in Ottawa for the first time last year.

The annual intimate gathering of artists and fans, which always features Gardiner’s band, The Wooden Sky, on the bill, is more than just a holiday show – it’s also a charity event, and an opportunity for Gardiner and his bandmates to give back to their community. This year, the Toronto shows will support Romero House, a West End-based charity working to support refugee families to successfully settle into their new lives in the city. 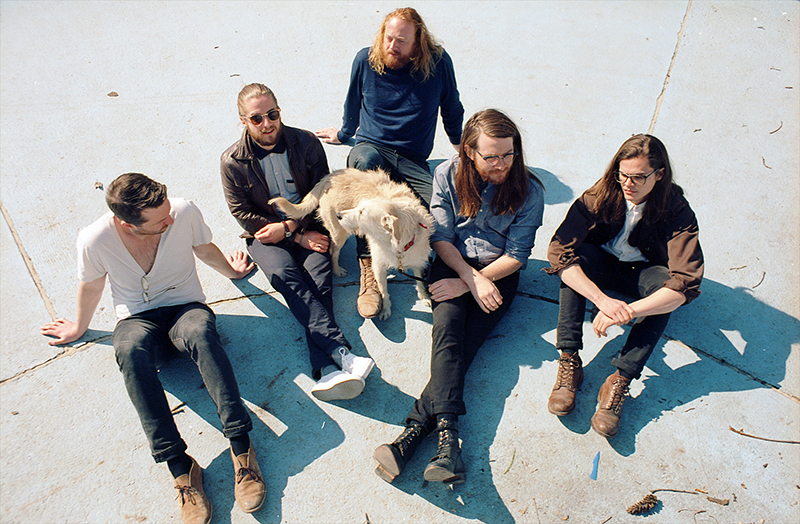 “As artists, we don’t necessarily have a lot of other ways to contribute. This is one way that we can contribute and raise our voices, and not just with money, but also sort of get involved with some of the charities [in the community].” Gardiner said.

For Gardiner, partnering with Romero House was personal. He’s been involved with the charity as a volunteer for years.

“Romero House Centre and the three houses are all a 10-minute walk from my house. So we’ve known about them through friends and family and have slowly gotten involved over the last couple years, and it’s been really fun to meet the people that they’re helping and also the people that are doing the work.”, said Gardiner.

“It’s a way for us to bring the work that they do to our audience, and raise a bit of money for them, too, which is great, especially when you see how hard they work. The people that work there are amazing.”

He cites a recent example from Halloween, when he and some of the centre’s staff were taking children trick-or-treating, while another staff member was staying behind to prepare for the arrival of a family who was going to be housed in her bedroom, while she slept in the living room due to lack of space. 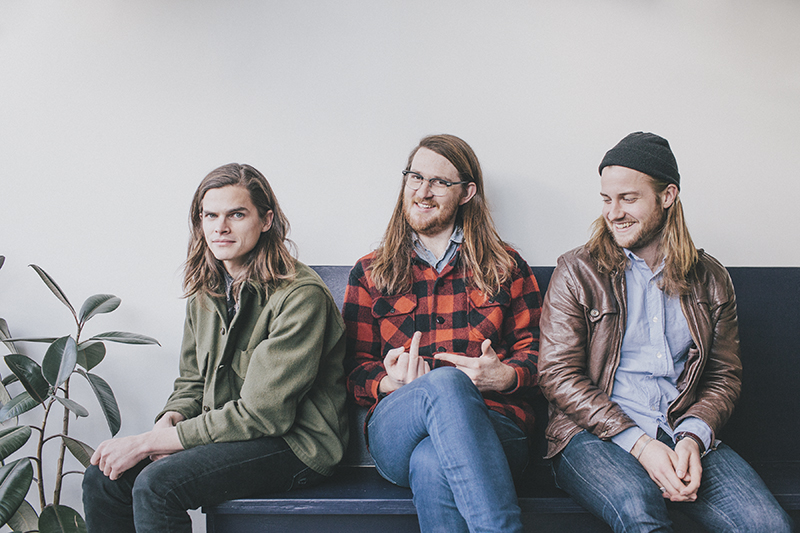 The band played the first Ottawa instalment of the Holiday Revue last year after the National Arts Centre approached them with the idea. Since Gardiner and his bandmates have friends and family in the city and consider it something of a second home, they were immediately on board. Now in its second year, partial proceeds from this year’s Ottawa show will be donated to Carty House, a charity and home for refugee women.

From the beginning, the Holiday Revue has truly been a personal undertaking for Gardiner and The Wooden Sky. The band has a hand in all aspects of the event, from planning and organizing, to acting as bike carriers delivering tickets across the city. 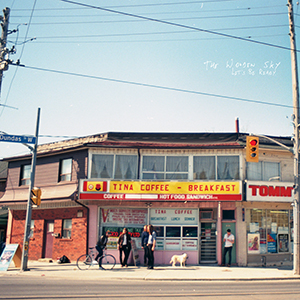 “Having that relationship with the event, that investment, it allows you to have that intimacy. Because you’re making sure things are running smoothly and you’re in the crowd, talking to people about their favourite songs and stuff, you know? That’s super important for me with this event.” Gardiner said. He also feels that the venue for the show is just as important.

“[Playing a small venue] just creates a different environment for your music, and a different way for the audience to connect to it. So that’s been pretty important, actually, the actual space and the intimacy that’s created there,” he said.

While the Holiday Revue has been expanded beyond Toronto to Ottawa, Gardiner says the band has no current plans to turn the event into a full tour, although he has thought about it.

“We’ll see how this year goes, and if it goes well, then we’ll see. If we did [a tour] it would have to be very community-based; we’d have to partner with the right people. But I’d love to do something in Montreal and around the community here,” he said.

The Wooden Sky has been touring heavily for months, where they’ve been playing new material off a forthcoming album they’ve just completed. Gardiner says fans can expect to hear some of these songs at the holiday shows.

“We’re planning on playing six or seven new songs, which is going to be fun.”

Tickets for the second night in Toronto are sold out, but are still available for the first night, and for the show in Ottawa. They can be purchased online through The Wooden Sky’s website or at select record stores in Toronto and Ottawa.

Jacqueline Tucci is a journalist in Toronto. She’s new to Spill, but has been interviewing bands and writing about music since she was a teenager. You can almost always find her on the web, in record stores, or in bars looking for new and exciting local music.
RELATED ARTICLES
918 bathurstfeaturesgavin gardiner