Features
1
299
previous article
SPILL FEATURE: RUSHING THROUGH MY BONES - A CONVERSATION WITH SHAHEENA DAX OF SHE MADE ME DO IT
next article
SPILL NEWS: THE 2019 POLARIS MUSIC PRIZE SHORT LIST IS HERE

A CONVERSATION WITH FRANKIE BANALI OF QUIET RIOT

While fully into the swing of their summer tour schedule, Quiet Riot drummer Frankie Banali took some time out for a quick discussion ahead of Heavy Montreal. He was gracious enough to share some insight about what to do – and what not to do – when playing live shows or festivals.

Having been a band member since 1983’s monster success Metal Health, Banali has decades of wisdom to impart about playing live shows. The formula for success that stands out most is his dedication to the fans, and his understanding of what the crowd wants. 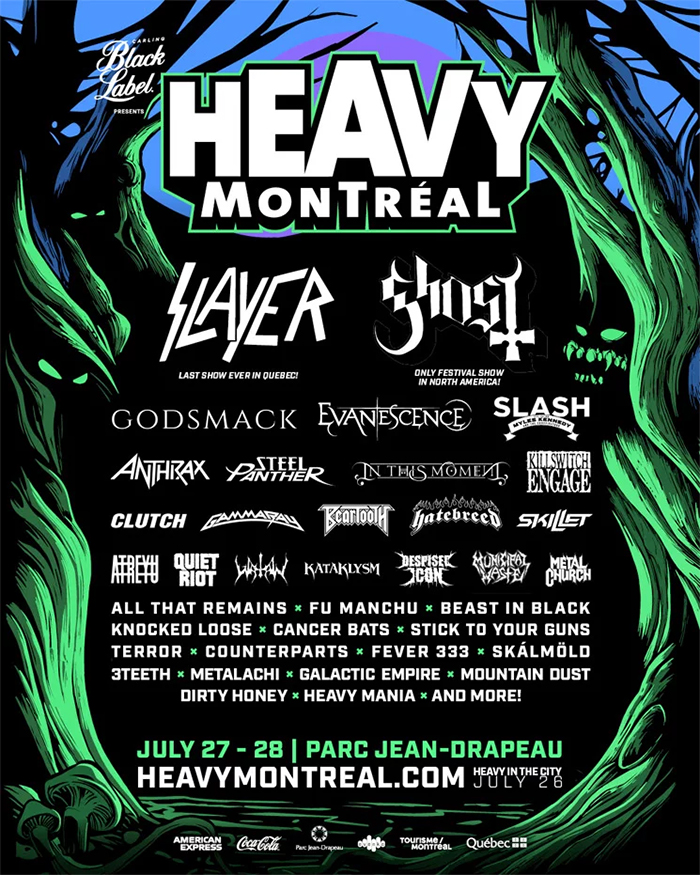 Understanding and indulging the fans is just the start of what makes a successful show for Banali.“Choose the right songs for the particular event,” he advises. “Make sure the backline and drums are adequate. Don’t waste time or complain. Relax, start your set on time and finish on time to be considerate to the other bands and to production.”

Heavy Montreal, “Canada’s premiere heavy music festival,” is a celebration of metal and hard rock from a range of sub-genres and experience levels.Quiet Riot is one of many headliners on an extremely stacked bill; Some of whom, like Slayer and Anthrax, who have been around just about as long as Quiet Riot.

Montreal’s metal scene is something to behold, and Banali has fond memories of the city. “Quiet Riot has played Montreal many times in our long career since 1983,” he explains. “I also played Montreal with WASP in 1989. There are serious music fans in Montreal, and it is such a beautiful city.”

The festival market has some serious benefits for touring bands, and that’s something Banali appreciates: “In a festival setting you will be playing to the maximum number of fans. When Quiet Riot performed at the US Festival in 1983, we played to over 375,000 fans. Hard to top that.”

Banali’s secret to longevity may be his self-preservation when playing shows. He says, “I actually don’t really hang out at shows. I arrive at the designated time, play our show, have a meal, and go back to my hotel.” With such an impressive career behind him, who can blame him?Perhaps the most sage advice he has is to “have a good time and enjoy the moment. It’s not about the band to me, it’s about the fans.”

Be on the lookout for new Quiet Riot material with the much-anticipated release of their 14th studio album, Hollywood Cowboys on November 8, 2019. In the meantime, do your best to catch these guys at one of many shows this summer… and be prepared to bang your head!