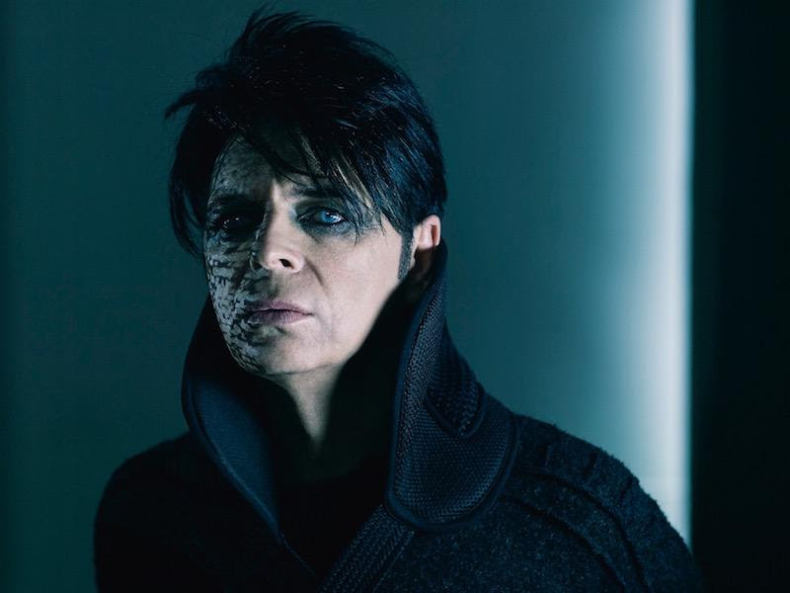 I DO NOT MAKE HAPPY RECORDS. I DON’T. I NEVER WILL.

A CONVERSATION WITH GARY NUMAN

Gary Numan’s modesty matches his sprawling wake of artistic influence; not quite a member of electronic music’s first popular wave, Numan’s career has spanned an impressive four decades of dense, heavily toned synth music. “I’ve never claimed to be anything special, I never claimed to be the first electronic artist,” says Numan, “I was around when it started and I was part of that early wave of electronic music and luckily I’ve managed to stay around until now.” Mr. Numan’s life may be in good order but that hasn’t curtailed his artistic aspirations; Numan’s latest record Savage fearlessly approaches imposing modern topics. With a healthy, industrious and inspired work flow, Savage carries on with Numan’s modern redefinition of electronica music resulting in one of the most balanced, imaginative and all-round best works of his career. Numan notes that the themes of the album stem not from experience but rather inspired by an apocalyptically themed, ecologically devastated book he had been writing throughout his time away from music. The tone of the record is very much a reaction to current American President; “I sort of reacted to what he was saying by writing more songs about this global warming thing, stealing more ideas from the book, until the album became a musical version of the book,” remarks Numan. 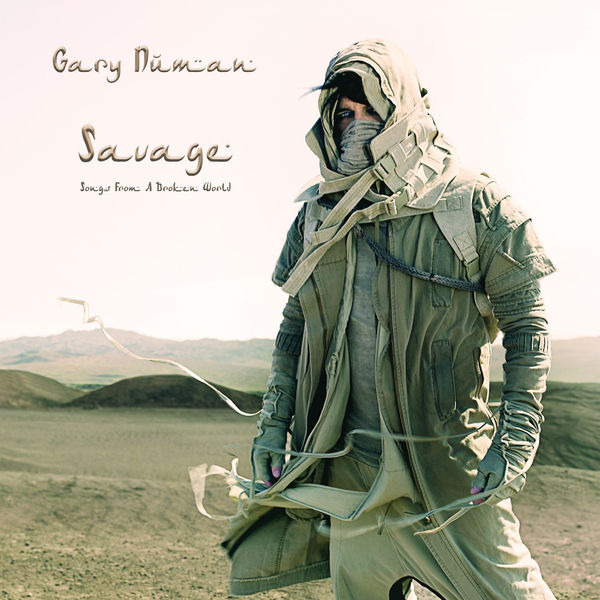 “The thing about a science fictional album like Savage is that it is not a thing that you believe in or experienced,” says the electronic pioneer, referring to his thematic follow up to 2013’s critically and commercially successful Splinter: Songs from A Broken Mind.  Numan’s most recent work marks the most musically productive era of his career: “Now I can go into a studio and in 30 minutes I’m right where I need to be” says Numan of his recent work ethic before characteristically adding “ I’ve lost that need to be in a dark place to do which is good because I’m more productive but somehow it all comes out dark.”  Regardless of his stable personal life, Savage: Songs from a Broken World approaches some of the most pressing issues of our contemporary age.

Longtime fans of Numan’s work, going all the way back to 1978 with hits like “Cars” and “Metal”, are not the only admirers of the Numan’s recent work. “To see that you’ve had some impact on music 40 years on is a cool thing” admits Numan. The grit, sheen and electronic, post industrial tone of Savage: Songs From A Broken World has been the most enjoyable era of Numan’s prolific career. Successive generations have been encouraged by many critically and commercially successful fans of Mr. Numan, such as Nine Inch Nail’s Trent Reznor who recently invited the synth pioneer onstage in Switzerland this past summer for a collaborative attack on Numan’s hit “Metal”. “When Trent was introducing me, he talked about the importance of stuff that I have done had on him.” recalls Numan; “These are lovely things to hear, it’s incredibly cool to hear people of that calibre saying that sort of thing.” Despite decades of artistic relevance, fame and influence has hardly affected the musician’s outlook. “ I’m incredibly proud but I do think a lot of my success was lucky. I came along at just the right time. I was just in the right place at the right time. A lot of what happened to me was luck and I’m very aware of that.”

The Spill Magazine is a Toronto-based online publication dedicated to covering the independent music scene with a strong focus on our thriving hometown talent. Our writers bring you up-to-date news, in-depth features on musicians and reviews for the latest CD releases. We also travel to the front lines for all local festivals including Canadian Music Week and North by Northeast. Don’t forget to check out our Facebook and Twitter pages for all daily Spill updates.
RELATED ARTICLES
featuresgary numanmy name is ruin