SPILL FEATURE: GROWING UP WITH TPC – A CONVERSATION WITH GREG ALSOP FROM TOKYO POLICE CLUB 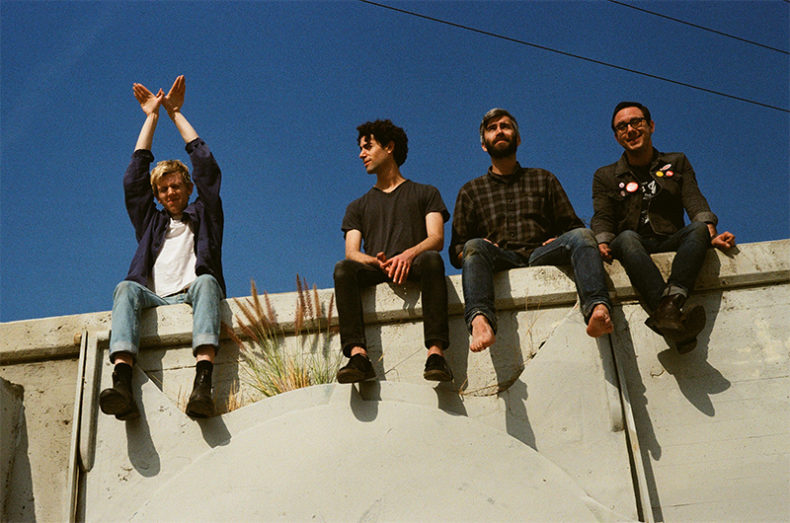 GROWING UP WITH TPC

A CONVERSATION WITH GREG ALSOP FROM TOKYO POLICE CLUB

It’s been a while since we have heard from Tokyo Police Club. From their first EP, A Lesson in Crime (2006), to the albums Champ (2010) and Forcefield (2014), it was obvious that Tokyo Police Club were due for a new album. On October 5, TPC dropped. A new album, with a fresh sound. I was fortunate to speak to Greg Alsop at the crack of dawn in my LA, while he was enjoying midday, and the ocean air, on the east coast of Canada.

If you’re not familiar with Tokyo Police Club, you should. They are the ultimate indie-rock band. With their proud roots in Newmarket, Ontario, to their bouncy-punky sounds, these guys are the alternative underdogs.

As many would know, and Greg agreed, there is a glass ceiling that is hard to break in the USA as a Canadian band. However, Tokyo Police Club managed to break through. With songs like “Bambi”, “Tessellate”, “Your English Is Good”, and “Toy Guns”, indie-rock fans in America are very familiar with their music. Greg, humbly, was surprised how I explained how all my friends from college radio love their music. However, it’s true, people who know music in America, know Tokyo Police Club.

The new album, TPC, is fresh for multiple reasons, the first being the band clearly grew up. Time takes its toll on all, and Tokyo Police Club was not afraid to show how time has passed from their first EP. A lot has changed for the band, the biggest one being they almost broke up. 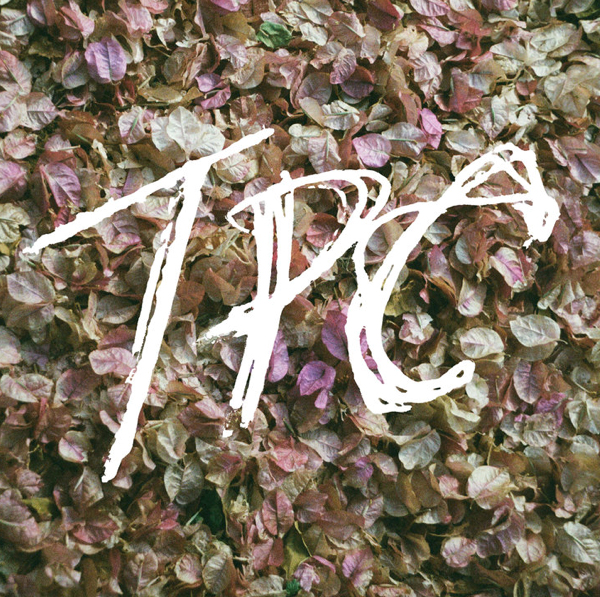 Like a complicated marriage, the four members, David Monks, Graham Wright, Josh Hook, and Greg Alsop, were essentially having communication issues. To put this in perspective, and to quote Greg, “We were just a bunch of teenagers– we started in our late teens, and spent all of our young adult lives together.” Unfortunately, all that time spent together recording, touring, and repeat, pushed the men apart momentarily.

Starting so young is a challenge. Your late teens to early twenties is an insane amount of growth, and the members of Tokyo Police Club felt it. Greg explained they essentially had to start over to move forward, and have some deeply emotional conversations before their release for TPC. Greg briefly explained how Forcefield, as an album, was a lot more complicated behind the scenes.

Don’t be misguided, the guys are closer now then ever. Upon hearing the very exciting news that Greg was about to become a father he explained, “they were the first group of people I called once I found the news”.

The album was recorded in sunny Los Angeles, CA. Whilst recording, the guys were able to just focus on music and go back to their initial reasons for creating music. Greg highlights that Dave became more honest in his lyrics, and less cryptic that his previous writing. Dave’s previous work was a different style of poetry, he further explained, and these lyrics are direct.

Thus why the name for the album is so important, TPC, as the band was becoming themselves again. From teenagers, to now becoming parents (congratulation again Greg), this band has grown up a lot, along with their fan base. It may have taken a moment to hear from the band again, but thank the music Gods they did.

Emily Badgley is currently living in Los Angeles, CA pursuing her dreams in the film industry. She graduated from Savannah College of Art and Design, and had the pleasure of working at SCAD Radio as a Promotions Director. Born and raised in Toronto, ON, her love of music comes from her family.
RELATED ARTICLES
dine alone recordsfeaturesgraham wright