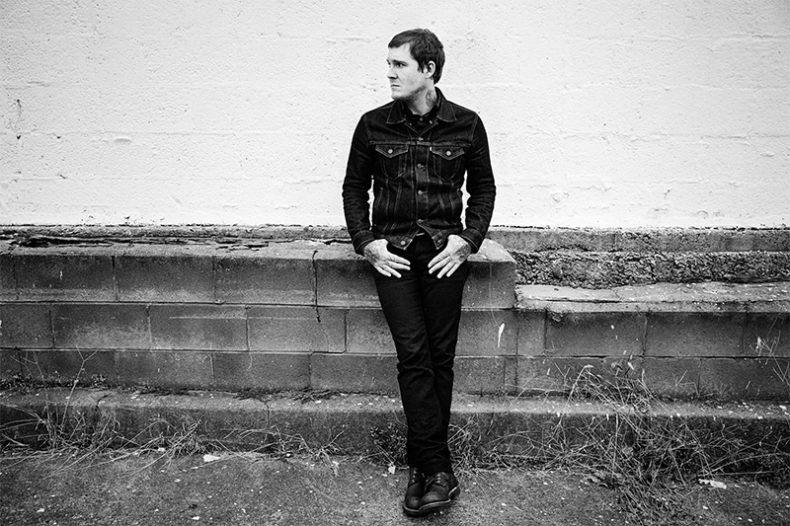 COME SLEEPWALK WITH ME

It’s a few hours before Brian Fallon’s sold out show at Toronto’s historic Danforth Music Hall. As he sits in the green room of the 1500 capacity hall, Fallon seems almost shocked that he’s managed to sell out such a large venue. “I must have asked 30 times if this place is really sold out tonight…I still don’t believe them, but they say it’s been [sold out] for months.” The former Gaslight Anthem singer says with a laugh. While it’s clear Fallon seems content with his level of popularity, he still seems surprised that he’s managed to reach this level of success. “Whatever level of popularity I’ve reached, it’s lost on me.” For anyone who has been following the New Jersey based rocker’s career it was clear that finding this success was only a matter of time.

Fallon’s greatest strength as a songwriter is his ability to tell stories. From his earliest days in The Gaslight Anthem to his latest release Sleepwalkers, Brian Fallon has made a career writing songs that end up resonating deeply with his fans. It’s not uncommon for someone to say that American Slang or Painkillers are the soundtracks to their messiest beak ups or their happiest moments. As a songwriter Fallon is able to take the universal experiences of tragedy and heartbreak and write about them in a way that makes even the loneliest among us feel a little less lonely. Understandably some may find this level of devotion intimidating, Fallon however, used that as inspiration while writing material for his newest album: “It makes me feel encouraged, because I feel like I’m not alone when I’m doing it.” Fallon further explains “Whatever is troubling me seems to be troubling them in a way. And we find a connection there…we’re common people with common problems.” Fallon explains it best as “I don’t think I’m writing above anyone’s head.” 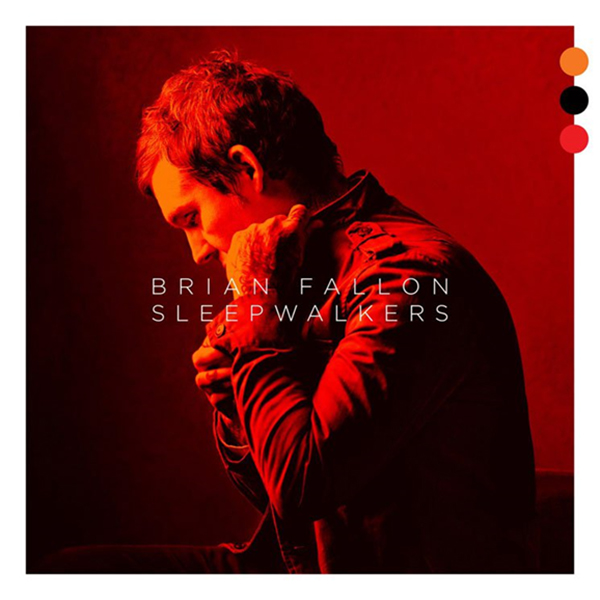 As Fallon finds more and more success as a solo artist he stresses that he’s more than happy with the level of popularity he’s reached. It’s as if two solo records in, he’s found a comfortable groove. “I don’t really try for that formula of superstardom. I’m good. I just want to continue on as a songwriter.” Of course Brian remains keenly aware of the randomness of superstardom jokingly explaining “It would just be some song that I would be like ‘Oh I think this is cool’ and then POW! It’d take off.”  The idea of Brian Fallon, Pop Star, may seem odd to some but stranger things have happened, look no further than Portugal. The Man and their 2017 ruling hit “Feel it Still”. Although Fallon may be comfortable in his position as a songwriter, he makes it very clear that he’s willing to experiment with his own sound; “I don’t really choose it. It chooses you, the sounds of the record.  You can try to control it. Tell yourself you’re going to make this kind of record or that kind of record, but I’ve always found it ends up deciding for you.”  For Sleepwalkers that sound ended up being a tribute to Fallon’s love of early British soul music, bands like The Jam, Elvis Costello and The Kinks. “I felt it was sort of an untapped market over there.  Everyone was doing the American Soul thing, I like it, but I had always sort of listened this [British Soul] music in addition to that.” Fallon says of his inspiration behind the changing sound of Sleepwalkers. This overt Britishness may have shocked a few who were used to Fallon’s more traditional American sound, but on the album Fallon was able to seamlessly blend the two musical traditions.

Now that he’s reached this level of success, Brian Fallon has a few more options available to him regarding what might be next for the blue collar troubadour. “What is to be done with all these new rhythms? The rhythms that are being created with pop music they’re incredible. There’s African rhythms and Cuban rhythms that are going on. What happens if that mixes with punk rock? Not to say that that’s my next record, it’s just where my head’s at right now.”  Fallon’s intense interest in rhythms has set up a possible future career path that not many would expect. “I want to produce records.  That is equal to playing shows for me. One of my favourite things to do is to watch other people get to where they want to go.” Fallon says of what he’d like to do in the future. “Maybe it’s because I’m a parent now, but I love that element of taking all the pieces and looking at them and going ‘what are you trying to do?’ And then helping them get there and the look on their face when they get there. That’s the dream to me.” Canadian fans of Brian Fallon may be excited to hear who is on his wish list of band’s he’d like to work with. “Constantines, Wolf Parade. Feist. You want to work with me? I’ll clear my schedule.  Handsome Furs? I’m down. Arkells, I’m down. Matt Mays? Hit me up.” 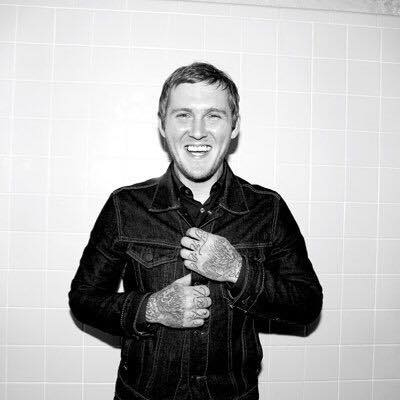 While the prospect of a Brian Fallon produced Wolf Parade album seems almost too good to be true, any future projects Fallon takes on will have to wait. For all the success Fallon has achieved as a solo artist he knows that he wouldn’t have been able to go this far without first having built that foundation with his former band The Gaslight Anthem and an album called The ’59 Sound.  10 years after the release of The ’59 Sound and three years since they went on hiatus, Fallon and his former bandmates are heading out on the road again to celebrate the legacy of their seminal album.  “You’re put in a weird position when a record turns 10.” Fallon explains about the timing of the reunion. “Either we’ll acknowledge it or we’re not gonna acknowledge it. And if you don’t acknowledge it, I feel like you’re sort of silently snubbing it. And that’s not cool.” He goes on to elaborate: “We all decided we were gonna stop touring because we were exhausted and we hated it. We were so bummed. But now we’re not bummed because we haven’t played in a while…You know what sounds real fun? Going out and playing The ’59 Sound and just stoke kids out.” As excited as fans are about the tour Fallon remains non-committal when it comes to a full-blown reunion involving new music. It’s clear he looks back on the music he created with the Gaslight Anthem fondly, he says of making new music with the band: “It’s scary to lookback at a catalogue you have…It’s like doing a sequel. You know when you have an awesome movie that people love? When you start making the sequel the initial reaction is always ‘uh oh’.  And unless it’s The Empire Strikes Back, it’s not cool. We never want to do a lesser then version.” Their time together again may be brief but for many fans, it’ll be more than enough.

Brian Fallon has been making music for a very long time and he’s reached a level of calmness that can only be found by a veteran of the industry. He’s not interested in selling out arenas around the globe. He’s happy where he is with the fans he has. For him the surprises that come with his job only reinforce his love of the music he creates.  It’s not about who can sell the most records or play the biggest venues. Fallon wants to share his music with his fans, whether it’s as a solo artist or as part of The Gaslight Anthem. And for his fans it’s reassuring knowing they’ll always be able to find comfort in the music of Brian Fallon.

Photographer by choice, writer by necessity. Since moving to Toronto in 2011 Morgan has become an active member of Toronto’s music scene. On any given night he can be found at various venues with his camera in hand. There’s nothing he loves more than exploring all the venues this wonderful city has to offer, discovering new bands and genres along the way.
RELATED ARTICLES
#torontostrongbrian fallonbrian fallon & the howling weather