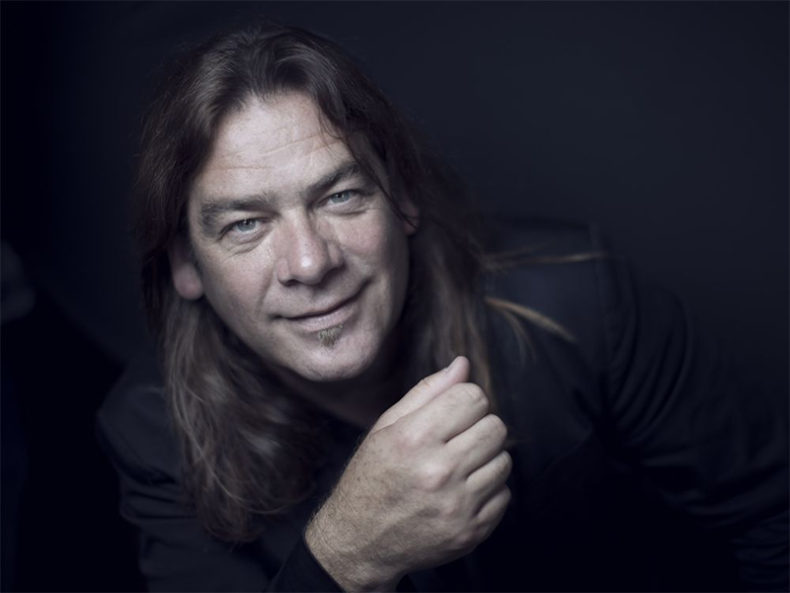 A CONVERSATION WITH ALAN DOYLE

It is hard to know where to start when writing an article about Alan Doyle. Everything this man touches seems to turn to gold. He helped form Great Big Sea in 1993, who made their debut opening for The Irish Descendants at Memorial University (where Doyle also earned a B.A. in English). They released their independent debut album, Great Big Sea, in 1993. They were quickly snapped up by a major label (Warner Brothers) and released a further eight albums, seven of which made the top 10 in Canada. In 2015, Doyle announced that Great Big Sea was being retired.

In 2012, while the band was at their commercial peak, Doyle began his acting career after having also released his first solo album, Boy On Bridge. The title of that album comes from his screen credit from a movie in which he acted. His second solo album came in 2015 with So Let’s Go, with his third album, A Week At The Warehouse, having been released recently. Proving to be a real triple threat, he also wrote his first book in 2014 Where I Belong and recently released his second book, A Newfoundlander in Canada: Always Going Somewhere, Always Coming Home. 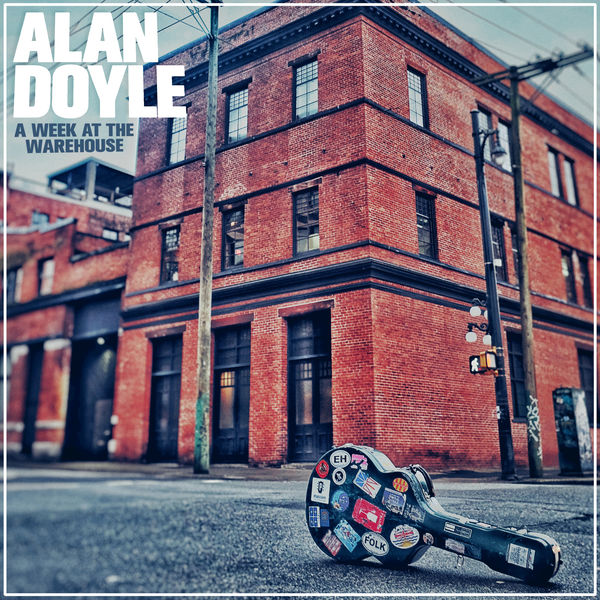 A WEEK AT THE WAREHOUSE ALBUM REVIEW

“I wrote a second one because of the popularity of the first one,” Doyle said during a recent conversation. This is followed by a great deal of laughter. “Actually, I discovered that writing long form prose is a great companion to a travelling musician. In airports, in airplanes, coffee shops, in a hotel, waiting for transportation, always a great time to write. As a singer of a band, when you are on the road, you get up, exercise, have breakfast, then you have like nine hours before the gig. As a singer, I should be quiet so it is a great way to pass time. The perfect companion.” 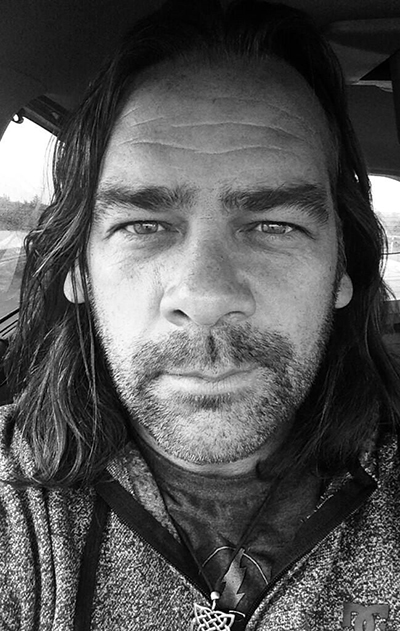 “And writing a book is very different from writing songs. Mainly you are by yourself; it is a very solitary thing. Write 1000 words while you are being quiet. I don’t like doing anything by myself. I would guess 90% of the songs I have co-written have been scheduled, you know sit down and write. And I write a song in a day, or a couple of days at most. When you are writing a book you are in you eighth or ninth month and still working on it. So yeah, writing a book is very different from writing music.”

Continuing with Doyle’s history, let’s not forget his musical partnership with Russell Crowe and that in 2017, he was named Member of the Order of Canada. During this time, he continued touring with Great Big Sea and as a solo artist. Good thing touring is something Doyle likes to do.

“I said, back in 1993, that I got into the music business to play music. Not to get famous, or write that one huge song so I don’t have to work, or lay around in a castle in Scotland releasing a record every ten years. At 15 I dreamt about being on a bus, on a tour. I get to play concerts for a living! I want to play gigs.”

“When we first started out, Great Big Sea was opening for Blue Rodeo and Jim Cuddy. Something that I have always remembered…He asked me what the band was doing after the tour with Blue Rodeo, and we had a tour booked, but I was trying to not sound too excited. I wanted to be cool, and I said something like ‘We have a long tour of about 120 shows”. He looks at me and says, ‘Yeah but you get to play music on stage 120 times.’ I never forgot that.”

Doyle is hitting the road soon with his band (who backed him on his latest album) and the tour covers most of North America. But given that his latest album, A Week At The Warehouse, was recorded live off the floor, and produced by music legend, Bob Rock (Tragically Hip, Aerosmith, The Cult), it is not only easy to replicate live but a pleasure for Doyle and the band. 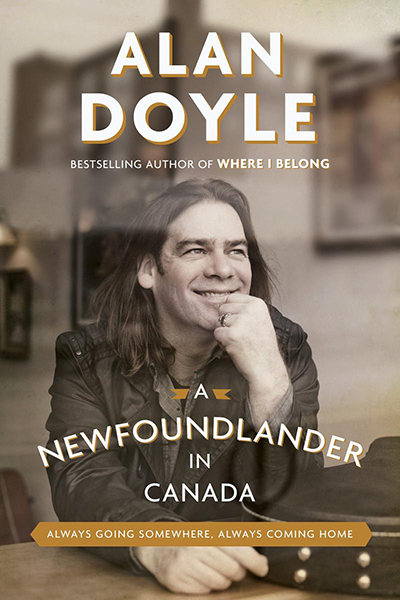 PURCHASE A NEWFOUNDLANDER IN CANADA VIA CHAPTERS-INDIGO

“I wanted to capture the energy and performance of this band I have, which I used to call The Beautiful Band, but now I call them The Beautiful Beautiful Band. I have been loving playing with this band. I want the listener to have the same experience, like standing in the middle of a music tsunami. So I wanted to do the album old school. Recording this way results in a consistent sounding record from beginning to end. So I thought who produces like that and I made a list of producers who still make records like this, and Bob was top of the list and I thought I have to get some of my stuff to Bob. So I talked to my manager, who talked to his manager.”

“Then I happened to be talking with Jann Arden around this time and talking about my idea. She said, as luck would have it, she was meeting with him the next day and that she would get him to call me tomorrow. Sure enough, the next day I get a call from Bob Rock. He tells me that Jann had told him to call me, and he did not want to piss Jann off.” More laughter from Doyle.

Although he has had tremendous success as a member of Great Big Sea and a solo artist, Doyle discovered that being solo allowed him more freedom than he had with Great Big Sea.

“One of the joys of being solo is that it allows for a more open palette. When I was writing with and for Great Big Sea, you write to feature the strength of the band. Writing solo, I don’t need to imagine the end point. The song is going to get there anyway, so it becomes more open.”

And through all of this artistic work, one almost forgets that he is also a family man. Trying to squeeze in as much time with his family as he can while he is home preparing for his upcoming tour. It also means that he has some chores. As the interview winds down, Doyle laughs when I wish him well for the day and upcoming tour.

“Do you know where I am going when we finish this interview? The yard to rake up the leaves.”

Born and raised in Whitby, Aaron discovered music through his love of The Beatles. This led to a career in radio, writing for various publications, and ultimately a radio show about The Beatles (Beatles Universe), which ran for over four years. When not immersed in music, Aaron enjoys spending time with the loves of his life -- his wife Andrea, and daughters Emily and Linda (all of whom have an intense love of music too).
RELATED ARTICLES
alan doylefeaturesgreat big sea
7.0

by Aaron Badgley on October 13, 2017
Alan Doyle A Week At The Warehouse Skinner’s Hill Music Ltd./Universal Music This is solo album number three from Alan Doyle, of Great Big Sea fame. The band called it a day in [...]