SPILL FEATURE: A JOURNEY INTO THE UNKNOWN – A CONVERSATION WITH PETER BAUMANN OF NEULAND (TANGERINE DREAM) 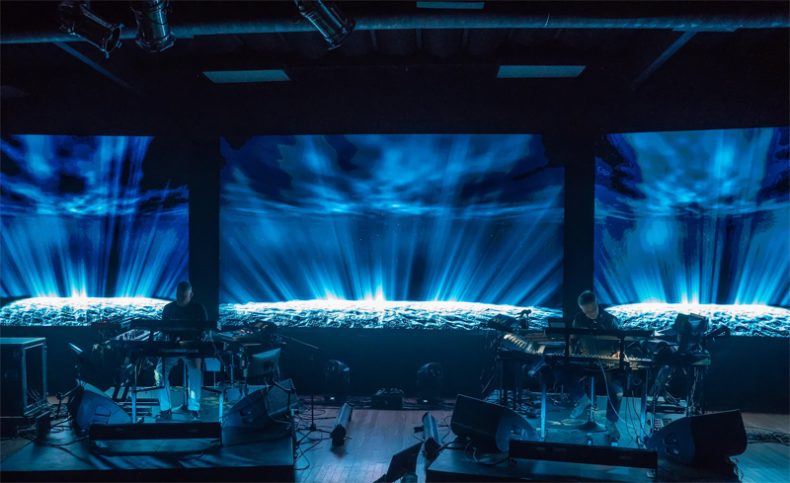 A JOURNEY INTO THE UNKNOWN

A CONVERSATION WITH PETER BAUMANN OF NEULAND (TANGERINE DREAM)

“The name is ‘Noi Land’, which means ‘New Territory’”, says Peter Baumann during our recent conversation. “But you can say anything you want. We want it to be a little bit ambivalent. You can pronounce it anyway you can choose. The problem with words has always been the association. We didn’t want to be so cut and dried and send any message.   New Territory. You don’t exactly know what is new territory, and that is just how words work, and music works a little bit more complex and a deeper perceptual level.”

Neuland is not Tangerine Dream. Made up of Peter Baumann and Paul Haslinger , they both were former members of Tangerine Dream but never at the same time. They have just released their self-titled debut album.

“We just happened to have more material for a single album, so we thought, ‘Why don’t we do a double album’. Our view was for live concerts you would need more than one album’s worth. We just had plenty of material, we enjoyed it all. You don’t want to throw half your kids away.”

How did Neuland come together? “I have known Paul for a long time, and I had a record company called Private Music and Tangerine Dream was one of the artists we released and I got to know Paul and we worked together in the 1990’s but it was not in the spirit of the times. Paul called me a couple of years ago and said ‘hey Peter, do you want to make some noise?’. I had just released the album Machines Of Desire and I thought, sure why not. And we just started. There was no big intent to do a band or a double album. We just started to do music.” 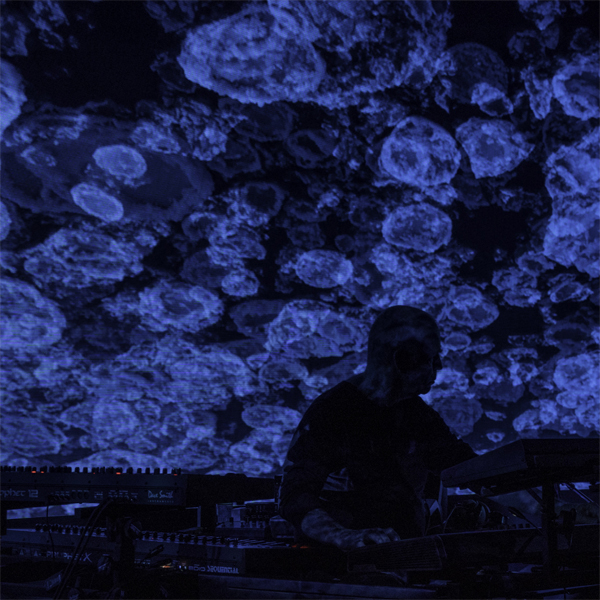 Although they had never been in Tangerine Dream together, they did form a duo in the 1990’s. The project was named Blue Room and remains unreleased. “First of all it was an album with vocals. It was in a style that belonged in the 1980s or late 1970s. The time was just not right for that kind of album. This is a very different album than Blue Room. Blue Room had a lot vocals, a lot of drums, guitars.  It was quite different from this album. This album, we feel, is more timeless. It has elements of the 1970s and 80s and also 2010s. It is not bound to any particular time.”

Baumann did take a break from music for about ten years to explore other interests. “It was like a fresh start, and I was like a kid in a candy store. With all the new equipment around these days. It was a delight. I think if you do something every single day for a long time, you lose your innocence about it, your freshness, so when I got back into it was ‘woah!’”

But during that break in music recording and music distribution of music changed drastically. Technology has changed the way an artist records an album. “There is an upside and a downside, the upside you have all the tracks you could ever want and you have the sounds so you can write yourself into the woods and not know where to go. You have to have the discipline and really work with the technology and get the most out of it. It’s a different way. It’s not all better or not all worse. There are many advantages and disadvantages. The beautiful thing about the new technology is that you can store all the mixes and revisit them later.”

Although Baumann has recorded solo music, it seems that he prefers working in a band or with another artist. “This is the advantage of working with someone, because you bounce off of each other and whatever one has worked on the other one has an open view for it, so you never work in a vacuum.”

Neuland the album is not a typical album. It is an album of layered sounds of intense beauty and an album designed to listen to as a whole. There are no singles on this record. For Baumann, listening to the album is an experience.

After all these years and many albums recorded, the question of where do the ideas come from when approaching a new album. 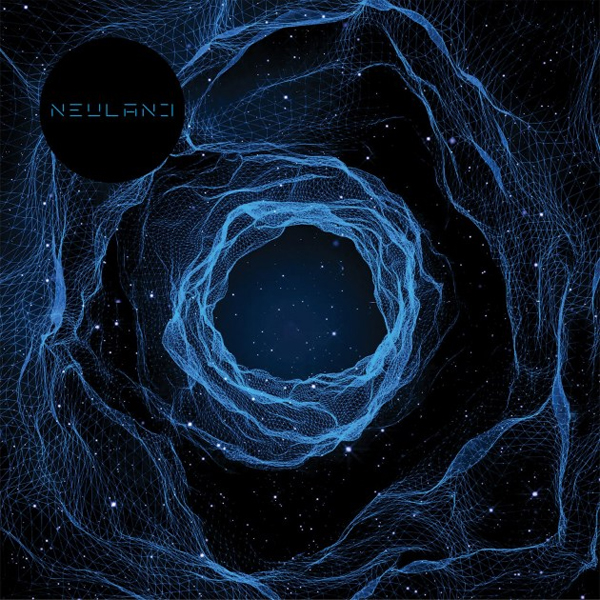 “Everything informs my music. But the philosophies I most appreciate are all about the limits of the human mind. You can’t understand everything out and life itself is very mysterious. To be completely comfortable this mysteriousness and with this not knowing probably filters into the music.”

“The music is most successful when the listener is taken on a journey, a journey of unknown destinations. Complete descent into the soundscape, experience the aural stimulations the sounds, the tones and the depths. Bathe in the landscape. A journey into the unknown.”

Baumann did speak of the need to have enough material for live performances. Does that mean a tour is being planned and this writer could experience this brilliant music live in concert?

“We are open to a tour, but our feeling is we would rather do some unique locations. A one off, you know. Anywhere in the desert, when a new rocket lifts off. So the music is just not in a theatre. We like the idea of unique venues.”

Luckily for fans, Baumann continues to want to explore his music and the world. He is not one to sit still.

“I like to shift, that is just my nature. I like to do different things because you approach every time with a complete open ear and mind. I like to have the contrast of intellectual stimulation and the stimulation from music. Both are very different, one is very visceral and the other one is intellectual.

“My whole life is just one big surprise to me, I never know what is around the corner.”

Born and raised in Whitby, Aaron discovered music through his love of The Beatles. This led to a career in radio, writing for various publications, and ultimately a radio show about The Beatles (Beatles Universe), which ran for over four years. When not immersed in music, Aaron enjoys spending time with the loves of his life -- his wife Andrea, and daughters Emily and Linda (all of whom have an intense love of music too).
RELATED ARTICLES
blue roomfeaturesneuland
8.0