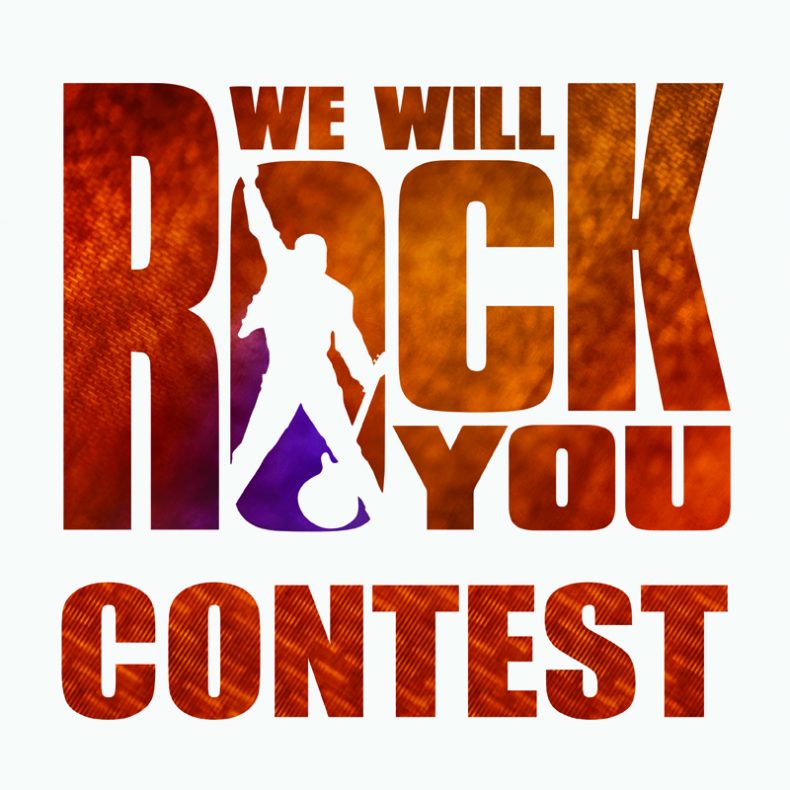 WIN A PAIR OF TICKETS AND A MEET N GREET FOR FEBRUARY 7!

WIN 1 PAIR OF TICKETS TO SEE WE WILL ROCK YOU AT MERIDIAN HALL ON FEBRUARY 7! 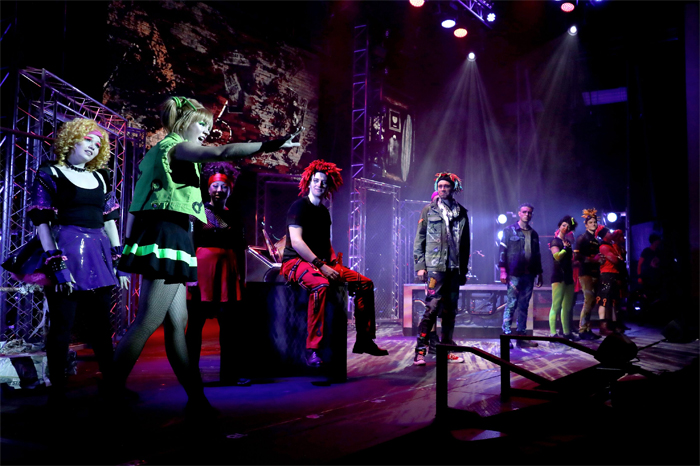 With the recent Oscar®-winning film, “Bohemian Rhapsody,” the music of Queen is more popular than ever. In 2002, many of those hits were compiled into a rock musical experience, WE WILL ROCK YOU, which will be hitting the road once again for a North American tour starting September 3 in Winnipeg, Canada.

While WE WILL ROCK YOU is a quirky, eccentric and heartfelt story of outsiders, it’s also a creative cautionary tale for the cyberage. It reflects the scale and spectacle that marked Queen’s live performances and earned the band its pinnacle position in rock history. The audience can expect WE WILL ROCK YOU to rock as fiercely as the best of Queen’s concerts.

“Annerin is proud to be able to produce WE WILL ROCK YOU, and we are obviously lucky with our timing,” says Jeff Parry, President Annerin Theatricals. “This is a show I have wanted to produce since I first saw it in London. My vision was to be able to produce it in such a way that it plays in soft-seaters as well as cut-down arenas. I thought that Queen’s musical was for everyone and not just the typical Broadway crowd, therefore we’re producing it in a way that can accommodate most buildings and audiences that want to experience the music of Queen in a uniquely theatrical manner.”

Since 2002, over 16 million theatre goers in 19 countries have been thrilled by this awe-inspiring production which is based on the songs of Queen with a book by Ben Elton (“The Young Ones,” “Blackadder, “Popcorn”). The original West End production featured music supervision from Brian May and Roger Taylor, and Elton fashioned this futuristic story around more than 24 of Queen’s biggest hit songs including: “We Are the Champions,” “Radio Ga Ga,” “I Want To Break Free,” “Somebody To Love,” “Killer Queen,” “Don’t Stop Me Now,” “Under Pressure,” “Bohemian Rhapsody,” “Another One Bites The Dust” and, of course, “We Will Rock You.” 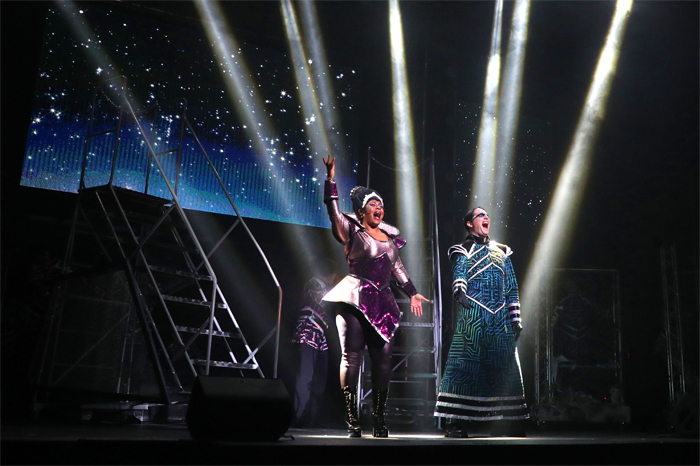 “The impressive set with sophisticated hydraulics and huge video screens bearing computer animated scenes conjure up a colourful vision of the future.” ~The Independent

With the Oscar®-winning film, “Bohemian Rhapsody,” the music of Queen is more popular than ever. WE WILL ROCK YOU follows two revolutionaries, Galileo and Scaramouche, on a quest to save rock n’ roll in a post-apocalyptic world where there are no musical instruments and rock n’ roll has died. They join a small group of societal outcasts, the Bohemians, as they fight to take back the iPlanet from the all-powerful Globalsoft, led by the Killer Queen. They fight for freedom, individuality and the rebirth of rock ‘n roll.

WE WILL ROCK YOU is directed by JP Thibodeau, with Choreography by Angela Benson and Musical Direction by Russell Broom. Also new to the production is Music Director Stuart Morley, who was asked personally by Brian May to oversee the updated version. As he recently told the Calgary Herald, “I’ve re-Queened the score. I’ve made it more like the original Queen. I went to Queen’s studio and I listened to old vocals. This new score is far more accurate and authentic. When they were creating the original score for the musical, they made it more theatrical than authentic. I’m a purist so I want to bring the score back to its roots. I’ve been given access to tapes no one else has been given to work with. I feel this new version of the musical can be something not even Brian and Roger thought it could become.” 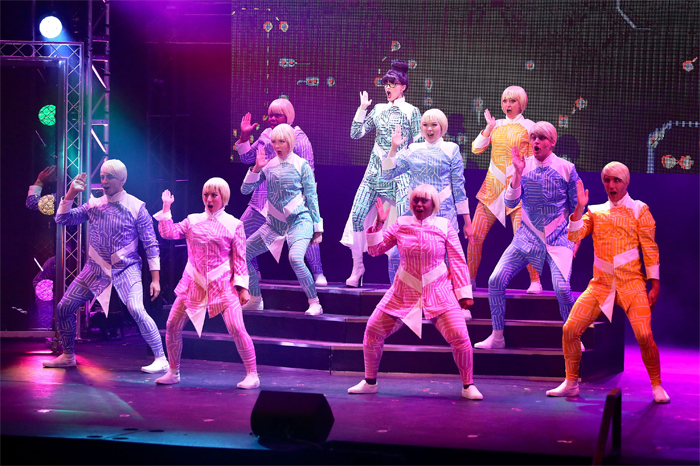 Our band consists of:

Prepare to Rock out to WE WILL ROCK YOU at any of the following stops, with more to be added in the coming weeks on the musical’s website.

We Will Rock You Links

SPILL NEWS strives to keep our readers up to date with news and events in the music industry. We keep you informed of the most recent information regarding new releases, tour dates, and information items about your favourite artists.
RELATED ARTICLES
contestfreddie mercurymeridian hall

by SPILL NEWS on December 10, 2021
SPILL + UNZIPPED CONTEST   WIN A PAIR OF TICKETS TO THEMUSEUM’S ROLLING STONES UNZIPPED EXHIBITION!   EASY TO ENTER!   THE [...]