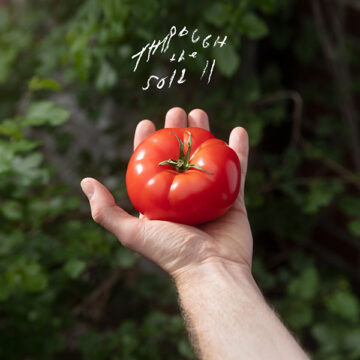 Any compilation, and particularly those that are set up as benefits, are always laced with good intentions, but not always with a fully satisfying set of songs.  Listeners and potential supporters are particularly wary of such compilations when there are no big, attractive artist names involved.

That is why it came as a big surprise when last year’s initial Through the Soil compilation became the biggest such compilation seller on Bandcamp. It included a humongous 68 songs but no mega names. It definitely had something to do not only with the benefit itself, but also with the quality of music.

Now comes the second instalment of the series, Through the Soil II, with no mega names either (although followers of the indie scene will be familiar with artists like Faye Webster and Julien Baker), and another large set of 37 songs. This time around, the latest installment benefits the National Network of Abortion Funds.

And yes, you can count on this one becoming a big seller too, as it should be. The reason is not only going to be the benefit the compilation is set to support, but also the fact that practically there is not a single track among the 37 here that is any way lagging in either quality or interest, whether it is the aforementioned Faye Webster and Julien Baker, or lesser-known artists like Cryogeyser or Squirrel Flower to name just two.