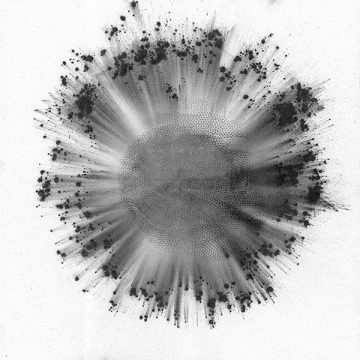 Returning after three years with his new album, Obverse. To put it simply, it’s very Trentemøller, with his indie-electric style of composition, so if you’re a fan of his previous work, then you’ll very much be a fan of this album. Trentemøller knows how to take you along a journey with each song such as my personal favorites “One Last Kiss to Remember” or “Sleeper”. They all work together in unison to create a single whole experience, a whole one song.

However, the downside is the exact same thing that makes the album sound good. It all sounds too similar aside from one track(“Try A Little”) that deviates from the normal sound of the album. The variety isn’t entirely there which can make for a potentially boring experience for a new listener that is unfamiliar with Trentemøller’s music. Another thing going against him is this, to fully appreciate Trentemøller’s music, you need decent headphones or a sound system.

The first time I listened to the album, I was more on the side of it being pretty ‘meh’. You know, nothing crazy, actually disliked one of the tracks named “Trnt”. Then when I listened to it again with my headphones, all the small details were coming out, and the same song I disliked, turned out to be pretty decent.

Overall, the album isn’t bad and neither is the artist. The album just needs to be given a chance to take you through that experience.

My name is Aldo Saltos but I go by Sonny. Just a born and raised New Yorker combining my passion for music and writing, seeing where it takes me.
RELATED ARTICLES
album reviewalbum reviews
8.0