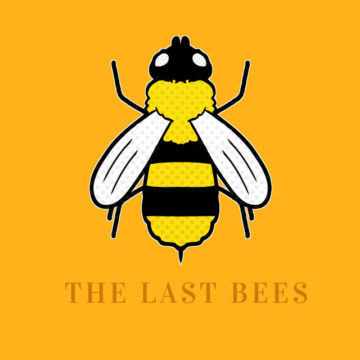 By the first few notes of his debut EP it becomes obvious that Milwaukee’s Ian Nash, or basically The Last Bees loves The Beatles, particularly their pre-Rubber Soul sound. Who doesn’t? But many might see a problem in that. Why? If The Fountains of Wayne can be engaged to emulate the same sound for Tom Hank’s much-praised film That Thing You Do!, why would anybody have anything bad to say about a breezy, summery six-song EP full of The Beatles-inspired sounds?

And they shouldn’t, as Ash not only knows his Beatles stuff, he understands it, loves it, and what is most important, knows how to play and sing it without at any moment crossing the line into plagiarism. The single and EP closer “Final Sting” is particularly impressive. Another set of songs for your summer drive.