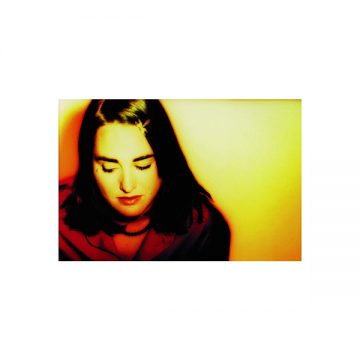 Deception can be an art, and sometimes, that is for the best. This is particularly true of those artists/musicians that seemingly don’t come up with music that is strikingly new, but somehow, their music just simply creeps under your skin and you just keep coming back for more.

Case in point – singer/songwriter Oh Susanna and her Sleepy Little Sailor album of a few years back that now has a deluxe edition with extra acoustic versions of original songs. So, where’s Oh Susanna’s trick? Again, in a simple but deceptive explanation – in the feel. Oh Susanna simply feels all the songs she writes or does. That gives her a much wider range and ability to delve into a combination of styles which she weaves into each other seamlessly. You just get immersed into the manner in which she brings in folk, soul, gospel, or whatever she felt at the moment. It is all exposed in the cover version she does here, Otis Redding’s “I’ve Got Dreams to Remember”. She succeeds because she does not go for reinventing the wheel or trying to outdo Redding–if that would even be possible–but simply tries to feel the gist of the song and does it with flying colors.

But it is her songs that shine, whether it is “Sacrifice”, “Ted’s So Wasted”, or the title track.  It is actually the skeletal acoustic versions that prove that Oh Susanna is quite a bit more than your run-of-the-mill singer/songwriter. They just show what a talented both singer and songwriter she is.

Formerly a lot of things, including a journalist and a translator, currently a freelance writer living in The Netherlands.
RELATED ARTICLES
album reviewalbum reviewsoh susanna
9.0