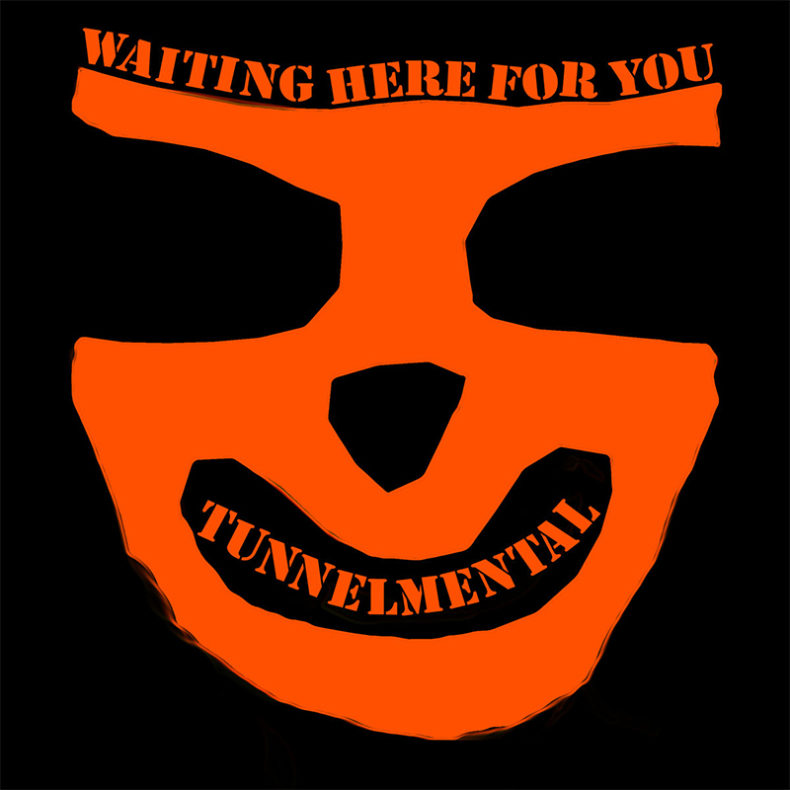 TUNNELMENTAL – WAITING HERE FOR YOU

tunnelmental
Waiting Here For You
(Independent)
Release Date: May 26, 2017