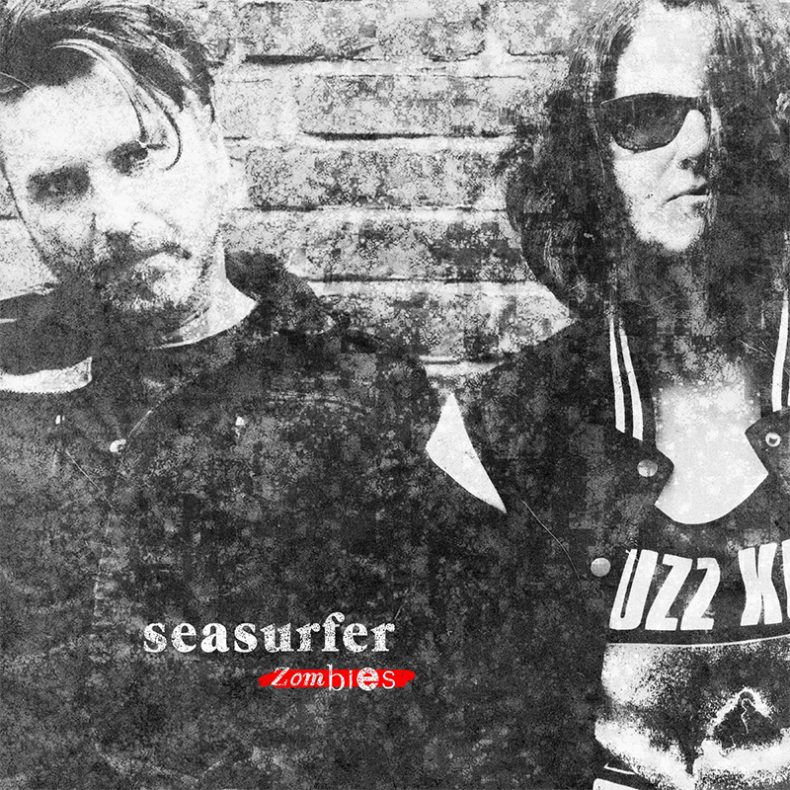 Well established as one of the most respected dreampop acts of the last decade, Seasurfer are breaking new ground with the 16 tracks of their third album Zombies, set for release on 11th December via Reptile Music. The sound of the German duo is still fuzzy, full of reverb and layers, but more synthetic beats and rhythms lead to a darker electronic noise pop style with strong influences from the post punk and cold wave genre. Zombies draws a murky painting of all the horror and abysses of these days, while the music is full of driving basses, noisy guitars, atmospheric synths and the ethereal vocals of songstress Apolonia. Nevertheless, there shimmers likewise a subtle pop attitude, which offers a certain kind of 80s reminiscence and also some spare light at the end of the tunnel. For the first time Seasurfer mastermind Dirk Knight recorded all instruments by himself, adding a few vocals as well.

Seasurfer is the Hamburg-based band around songwriter & fuzz-reverb-lover Dirk Knight, forgoing the way of the conventional band by working together with a collective of singers & musicians to assist in building his idea of sound. Back in the Nineties Dirk was in the so-called “Heavenly Voices” scene with his former band Dark Orange on the German cult-label HYPERIUM, collaborating with the likes of Robin Guthrie from Cocteau Twins. 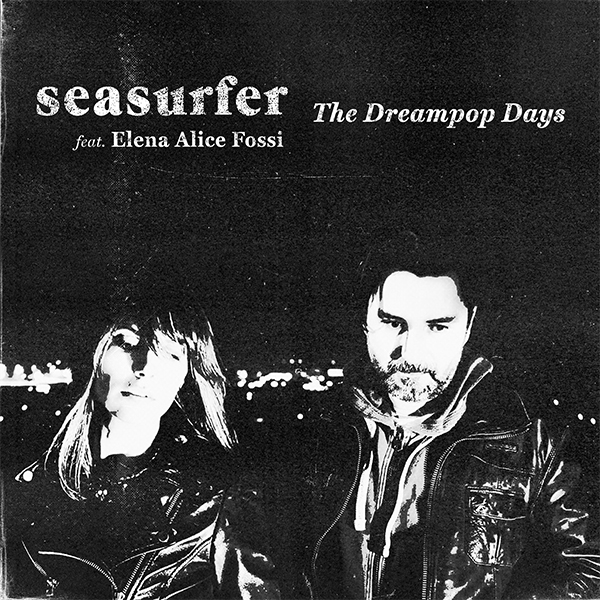 Dirk Knight: While working on the album for nearly two years the final songs were more and more influenced by all the crises made by humans. Sometimes it seems like ‘the walking dead’ when you look around at what happens all over the world. Nope, we don’t have a ‘no future!’ attitude, but occasionally it feels like back in the 80s with all the Cold War and stuff – and that a period of ‘all looks brighter’ is constantly perishing.

So our sound is more a kind of darker noise pop today. Still with tons of fx and wall of sound, but driven by bass lines and electronic beats. And it’s also like going back to the debut album “Dive In”, which I recorded (almost) no-holds-barred.

Apolonia: Personally, ‘Zombies’ is a very intimate album. Although Dirk and I started working on it way before the whole pandemic situation, we cannot deny the influence it had on some of the songs (like ‘SOS’). We recorded separately from our homes, sending each other ideas back and forth, not worrying about genres too much – rather we liked breaking them or connecting sounds and styles we both enjoy. Dirk produced and played all the instruments in the songs himself and I recorded vocal melodies and lyrics over his layouts, always trusting my first gut feelings when hearing his musical collages. Having just moved into a new place at the beginning of 2020, I recorded a lot of vocals in my bedroom at night, trying to catch an eerie feeling I often had behind the walls of this old captain’s house next to a church and cemetery.