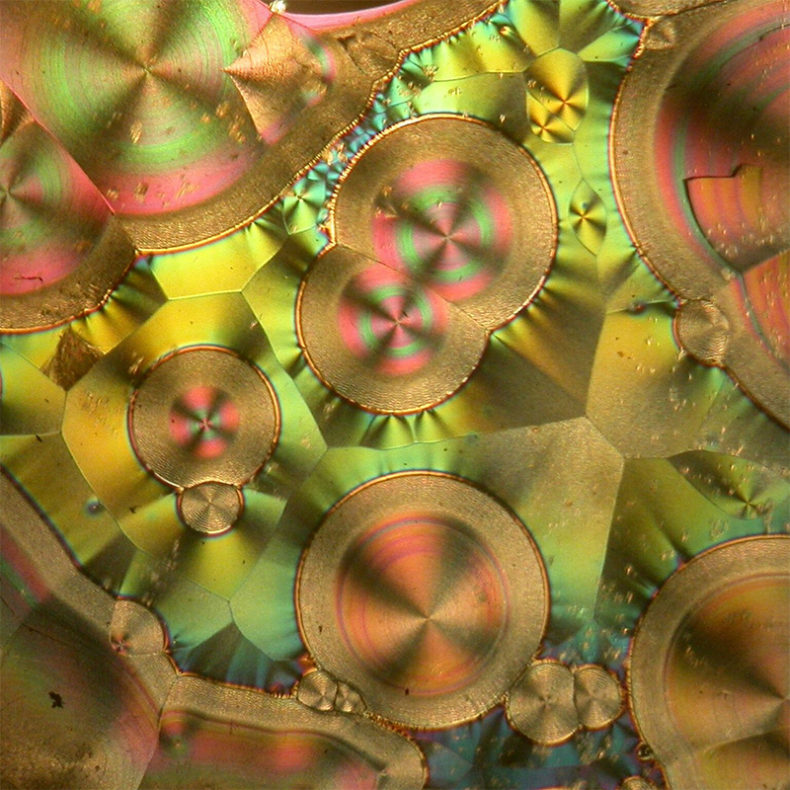 Pop EP celebrates 10 years since the release of Robert Logan’s first album, Cognessence At the time he was described as “…something of a prodigy… a man that is already showing a maturity and a musical/textural understanding that many simply never find” [BBC], with DJ Mag calling the album “the essential last word in electronic soundscapes.” The new EP follows 2015’s hyperactive Flesh – “a musical object so radical and daring it seems not to belong to his time” [Trax] and its black ambient twin ‘Flesh Decomposed’ and chronicles a contrasting path to either of them. Named after the eighth track of Cognessence, the new E.P recalls something of the directness of his first release and takes matters closer to the edge of the dancefloor.

Here Logan offers his take on a kind of pop music, though as ever increasingly unconventional means are utilized to reach somewhat more recognizable ends. Elaborate networks of feedback are harmonized to form the melodics on a number of cuts, giving even the straighter patterns a sense of metallic otherness, and throughout programming is fused with live dub techniques towards an interesting blend of old a new and a looser groove-orientated feel. Pop EP takes its name far enough to include guest appearances from Morcheeba’s Skye Edwards and Ross Godfrey on its first and final tracks and assimilates a range of established styles, including garage, hip hop and house – but ultimately is as free-spirited and idiosyncratic as any of Logan’s work.