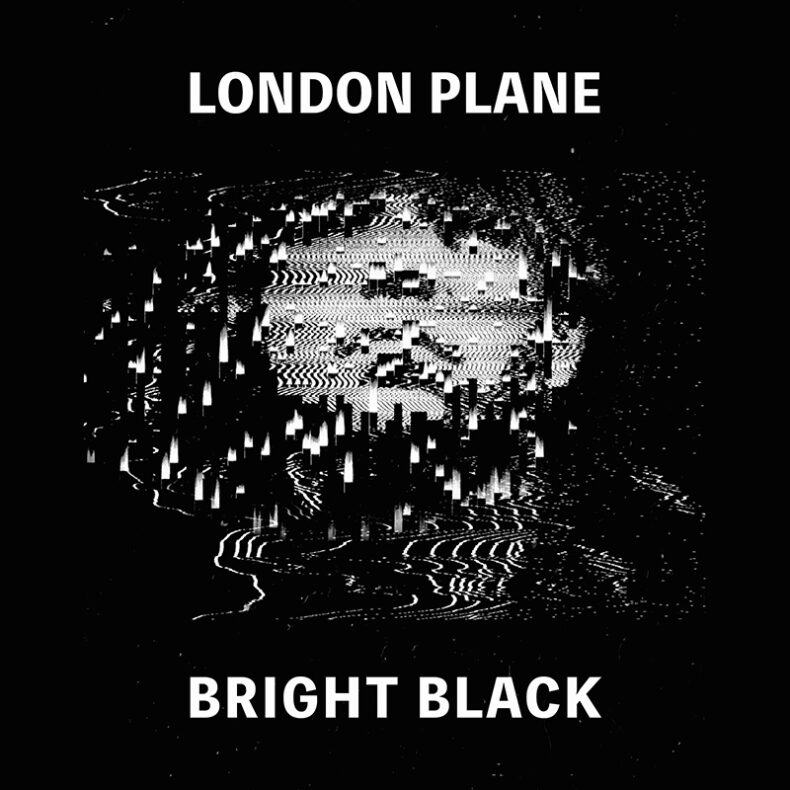 From the Gotham-styled edge of the Big Apple comes a band that does a spectacular job making music on the edge between post-punk and new wave. This six-piece, called London Plane, releases their sophomore album Bright Black this Friday via the Brooklyn-based label Declared Goods.

Formed in 2014 due to a chance encounter inspired by Lou Reed, whose tribute concert involved both David Mosey (guitar and vocals) and Jessica Cole (vocals), the two were introduced to each other by none other than Joe McGinty of Psychedelic Furs’ fame. Today, as we know them, London Plane’s big full sound is also made possible by Bryan Garbe on drums, Grant Parker on bass, Julian Tulip on synths and Kristofer Widholm on guitar.

On this record, we find a fresh mix of fresh punchy punk urgency, synth touches, and new wave rock. London Plane would have been equally at home playing CBGB’s, for instance, and the Batcave – a band that is clearly inspired by the formative cauldron of revolution that erupted from the golden days of NYC’s 70’s punk, along with the dark elements of Joy Division wariness and Bauhaus’ temperament.

Their new collection of tracks is electrifying, possessed, pulsing and relentless. Its content was greatly informed by several internal tragedies faced by band members during its production, including the deaths of family members, coupled with the tumultuous political situation that saw the ascension of villains. Where the vocals let in some hope, the bass snarls like something Lemmy would be proud of, the drums rumble and hiss, and the serrated guitar preens as cold as a weapon of mass destruction.

Following their 2018 debut album New York Howl, London Plane methodically worked on new material in late 2019-early 2020. The identity and frame of the songs formed during short, intense sessions of listening to their ideological and sonic forebears, such as Kate Bush, Iggy, Bauhaus and Stravinsky. Capturing the spirit the moment it showed up, these songs are willful, barbed, sardonic and hopeful, at once nodding to the spaghetti western and British post-punk goth anthems.

The Bright Black album will be released on June 17, available everywhere digitally, including Bandcamp at https://londonplane.bandcamp.com/album/bright-black  It can otherwise be ordered at https://found.ee/yM0q4

Enjoy their newly-released video “Come Out of The Dark” here, along with two previous singles from the album: