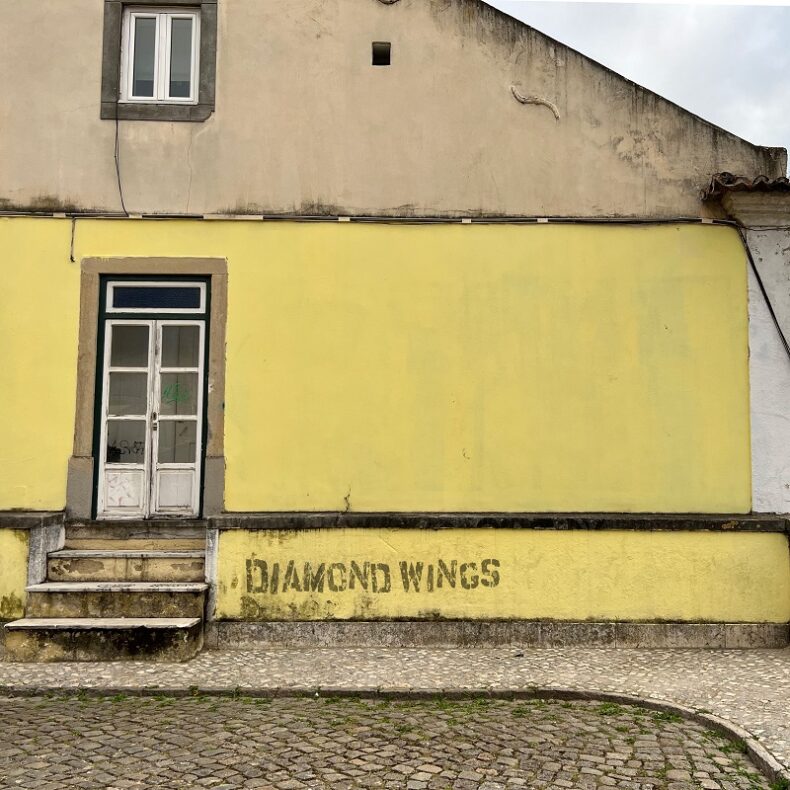 The 4-piece band was started when lead vocalist and songwriter, Taylor Casey, moved back home to Santa Barbara after 3 years bouncing around Austin and NYC. He met up with lead guitarist Daniel Vasquez and the group was rounded out in 2019 with the addition of Sean Renken (Bass) and Bijan Firouzan (Drums). The laid back So-Cal Indie Rock band has a variety of influences, including Dr. Dog, Bob Dylan, The Rolling Stones, and Houndmouth.

With those influences in mind, Plastic Harpoons’ unique styling of Indie Rockthat incorporates elements of Classic Rock, Americana, and Pop is on display with their first single — with a jangly opening guitar riff, twinkly keys, and twang-ridden vocals, it’s a soft ode to a handful of hallmark genres, and meshes them together perfectly.

“‘Diamond Wings’ is a story about a modern day Icarus – a man obsessed with climbing higher, disillusioned by the life that he leads. He separates himself from the masses, via drugs, material possessions, and shows of wealth. Eventually, he loses perspective, ignoring the advice of his own father along the way, leading to dire consequences. I think unintentionally the song is also a metaphor for my thoughts on the current state of modern man. The song, originally just played on acoustic is filled out with snappy slide guitar, jangling piano, a grounding and pocketed baseline, and no-nonsense drums, paired with a rambling Dylan-esque vocal.”