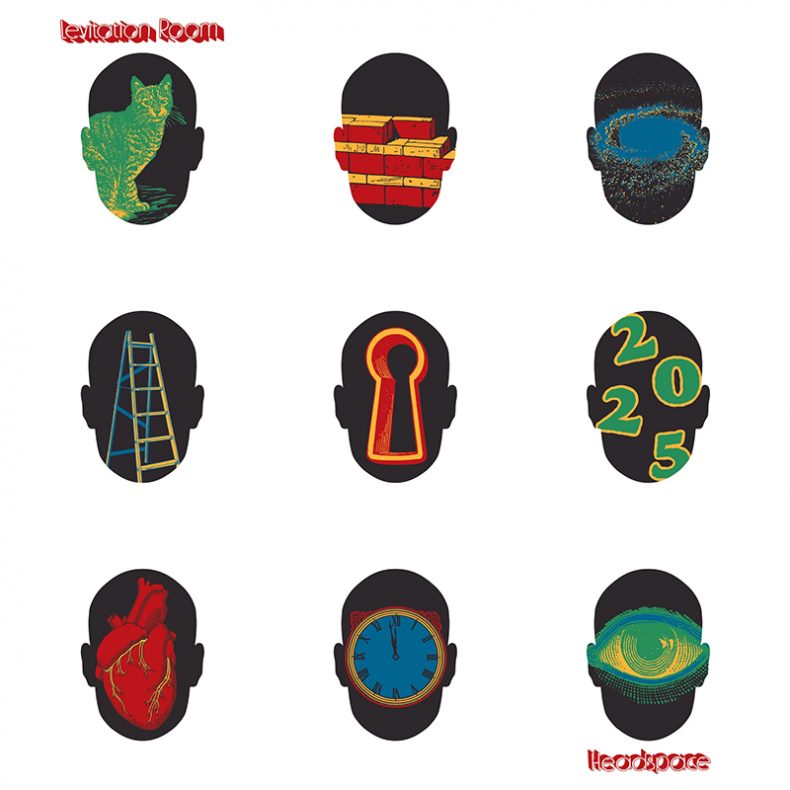 Inspired by ’60s psychedelia, freakbeat, and garage rock nuggets, East-LA rock band Levitation Room is a clear product of their environment. After breaking onto the scene with debut album Ethos the band returns with their most expansive and self-realized record to date. Headspace pays homage to the far-out pioneers of 1960s rock-n-roll while still sounding fresh with elements of socio-political zeitgeist filtered into the thought-provoking lyrics. Scuzzy chords and mind-altering movements make this new record a trippy odyssey that will feel right at home with fans of contemporaries like Allah-Las and Ty Segall, as well as those with an affinity for more classic acts like The Kinks or The Animals.

Standout tracks include “Mr. Polydactyl Cat” – a spellbinding tale of a six-toed feline with allusions to writer Ernest Hemingway. The fuzzy guitar tones mesh beautifully with bouncy keyboards and organs. “Polydactyl Cat” and other notable tracks like “Ooh Child” see the band delving into more experimental territory with hints of Motown-style R&B and jazz raga influences. In the same way that The Beatles evolved from British Invasion and folk-rock to R&B-flavorings and avant-garde, Levitation Room seems to be following a similar trajectory.

Levitation Room’s new album Headspace is out now via Brooklyn-label Greenway Records and is available in cosmic swirl and sea blue vinyl.

“The running theme is to keep your mind open. If you look up the definition of headspace, it means a person’s state of mind or mindset. So this album, and most of the songs on it are basically a declaration of where our heads are at the moment. It took a couple of years to compile all the rights songs. We record all the music ourselves so we’re in our own world when we create music.”