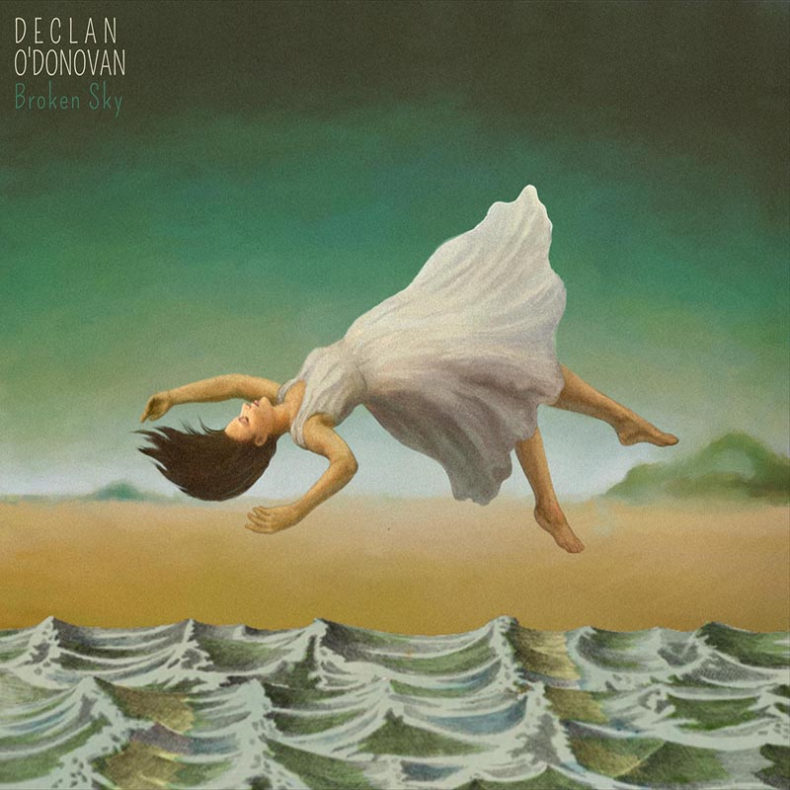 Yukon-based singer/songwriter Declan O’Donovan is releasing his new album Broken Sky this Friday, June 2nd and it looks like he’ll be spending most of the year on the road to promote the album. He just wrapped up a string of dates in Germany and the UK, and has Western Canadian dates coming up in June and July. Following the dates in Western Canada, the next stop will be Japan in late July which will include a performance at the Fuji Rock Festival with more Canadian dates coming up in the fall.

“All of the upcoming Canadian tour dates will be with a full band,” says Declan. “This new record was written with the intent of collaborating with musicians that I love. From the players that contributed in the studio, to the guys that I have shared the stage with for the last few years. I like to think these songs give an opportunity to the musicians to make them their own and explore what we can do with each performance. I learned a long time ago to surround myself with exceptional talent, and then I just have to try and dress appropriately.” 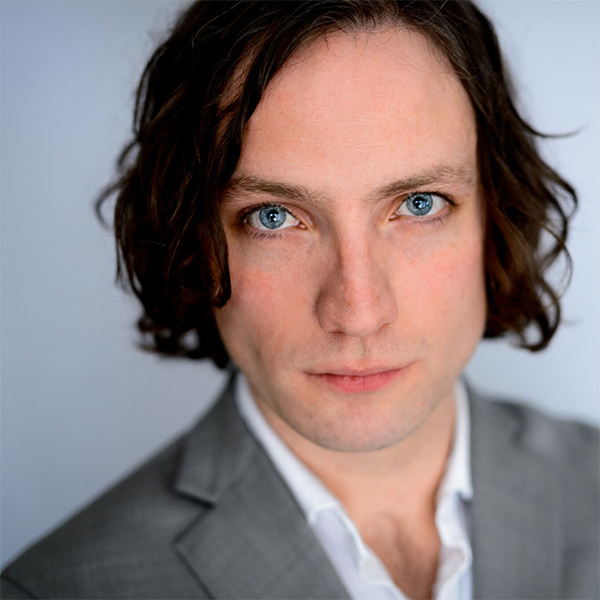 Broken Sky is the follow-up to Declan O’Donovan’s self-titled debut album, released in 2012. The sophomore release was recorded with Juno Award-winning producer Jean Massicotte (Patrick Watson, Adam Cohen, Lhasa) at Studio Masterkut in Montreal and features members of Patrick Watson including: Robbie Kuster, Mishka Stein, and Joe Grass; and Brad Barr from The Barr Brothers. All music was written while Declan was living between Whitehorse, Toronto, and Montreal from 2014 to 2016.

Declan O’Donovan’s Broken Sky will be available on Spotify, Apple Music/iTunes, and other digital retailers and streaming services on Friday, June 2nd.