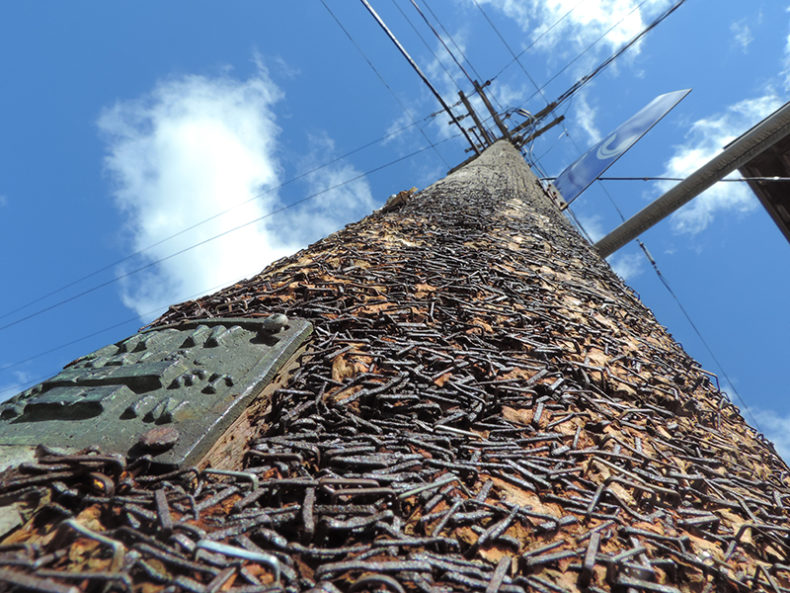 Fresh from the Guelph scene is Crown & Jester with his debut album, “One”. The former bassist for Southern Ontario hardcore punk band Nothing, The Rat, has side-stepped the underground for something more familiar.  Now, we have the chance to view Crown & Jester through a new light.

Initially presented as a “pop-punk” album, various reviews have perceived the range of sound from The Smiths to AFI & Sum 41 to Foo-Fighters.  A stylistic spectrum that is likely to appeal to any millennial who grew up on Alt Rock in the mid-late ’90’s.

“It can be difficult to approach what initially inspires you, y’know, as you grow away from it..  When the opportunity to work with such talented people presents itself, you really can’t resist.  I feel like we’ve captured a little bit of what it means to grow up.”  – Taylor Kerr, guitarist and vocalist of Crown & Jester. 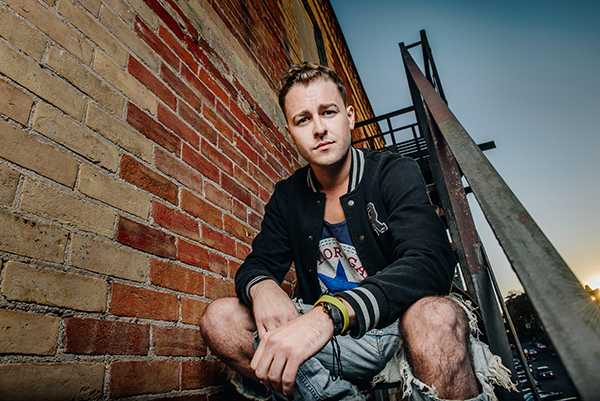 High volume & adrenaline fueled aggression became the essence of his style in live shows.  All the momentum that audiences have grown to love is still on full display.   Late last year Crown & Jester teamed up in the studio with acclaimed producer & general musical prodigy, Alex Snape, of Unbowed & Nomadic Arts.  The production period was brief and thorough & before long the two had completed what will be his debut album, entitled One.

After a series of performances in Guelph venues, with bands such as Mumbalayo, New Old and Still Sound, audiences were highly receptive to the new material.  Crown & Jester is slotted for several exciting shows & festival positions this summer that will be announced at a later date.  The Guelph musician can be most commonly found at NV Lounge on Wednesday nights, playing acoustic sets with friends.