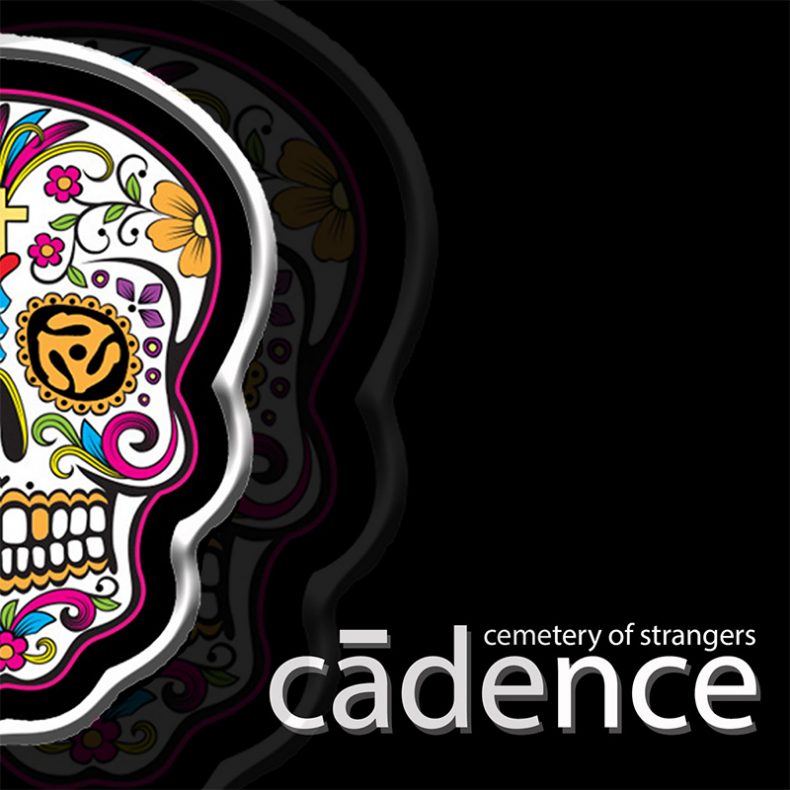 Cemetery Of Strangers was formed in mid 2019, as the coming together after many years and much distance, of old friends, Brad Searl (vocals) and Steven Marinucci (guitars), Brad had recently departed from his project, Punishment, and Steven, along with guitarist Steve Grimes, was still performing in Durham region band The House Call. Brad and the two Steve’s started some casual writing sessions, and quickly learned they were on the same page, musically. Brad recruited long-time friend and original Punishment drummer Karl Anderson to join in on some sessions, while the Steve’s brought out a friend to play bass. Bass players would prove to be a challenge for a while, trying to find the right member, but eventually the guys were able to convince Dwayne Lau, formerly of Elmwood Underground, to come out for a session. Five strong, it was fast gelling, and soon to work on finalizing songs for recording.

Cemetery of Strangers comes from a very specific place. About a decade ago, drummer Karl was researching The Day Of The Dead in Mexico while planning a trip. He stumbled upon mention of a cemetery outside of Mexico City, where the Mexicans would bury the deceased of unknown name and origin. Every November first, The Day Of The Dead, families come to this resting place to celebrate the lives of people that they didn’t know, to be sure they aren’t alone in the hereafter. It’s a story that resonates with the members of this band, and is precisely why they have adopted the sugar skull in their branding.

“One can imagine speakers hissing, signalling something’s about to get loud, and suddenly finding themselves in the company of Cemetery of Strangers, on their way to or from the sounds of legendary bands like Alice in Chains OR Deep Purple OR Four Horsemen. Any of the above would nicely fit inside a playlist featuring any of the songs on the debut EP from Cemetery of Strangers.” ~Jeff Woods (Radio Host/Personality)

“You can imagine the challenges faced when trying to not only finalize songs that we wanted to record for Cadence, but when that entire process, the simple act of being in the same room became that much of an issue, it re-shaped the entire process of working as a band to complete recordings independently, and it still have it sound like us.” ~Karl Anderson (Drummer)

Watch the brand new lyric video for “Be Dominant (and Surrender)” out today as well:

And be sure to check out the video for “Old Man Wither” released earlier this year:

All songs on Cadence were recorded at home studios by Austin Nolan, with additional vocal recordings engineered by Mick Valentyne, mixed by Kevin Dietz, and mastered by Harry Hess.