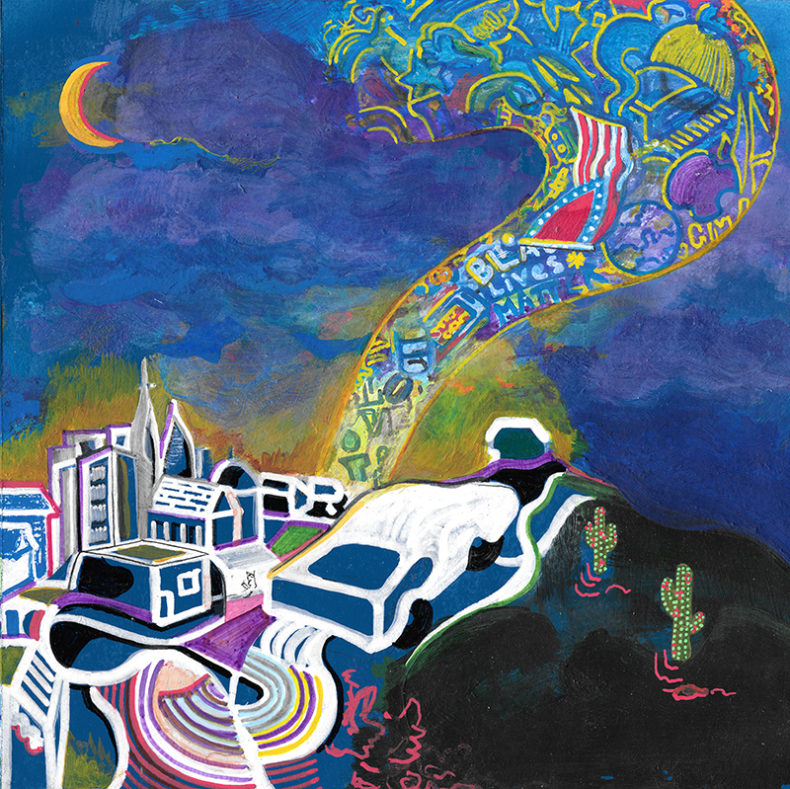 Bobby Paltauf is an 18 year old artist based out of Black Rock, CT.  Bobby has played and collaborated with artists and bands such as Page McConnell (Phish), The Meters, Twiddle, The Revivalists, Buddy Guy…. and has performed at venues and festivals like the Gathering of the Vibes, the Apollo Theatre, Fairfield Theatre Company, Pleasure Island Festival, and more throughout the New England area, down south (Nola, Memphis, Alabama), and up and down the east coast.  After a sold out show with a slew of incredible musicians from the Hudson Valley at FTC’s StageOne in Fairfield, Bobby and the band went into the studio (The Building, Marlboro, NY) to begin tracking for: Why?.  With songs about life, and how confusing things seem now, Why? is a concept album that questions aspects of our society and how we live this life.  We encourage you to listen to this record from start to finish as it was greatly inspired by the idea and belief in “THE ALBUM”.