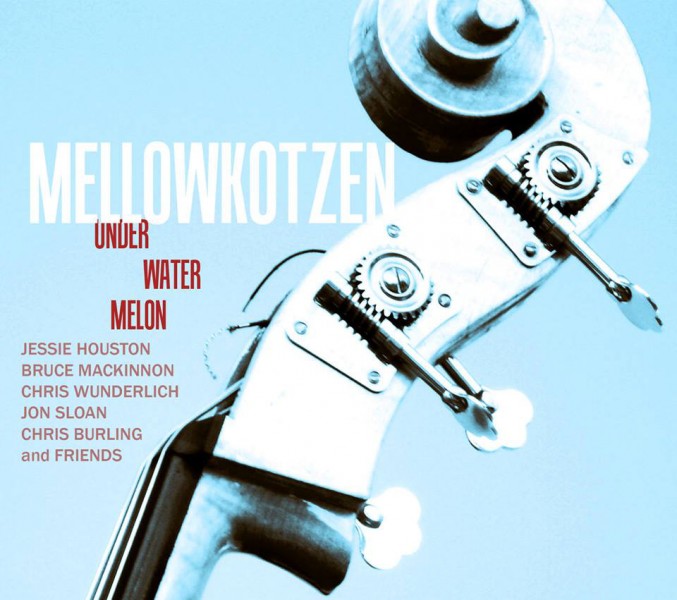 Straight out of Oshawa Ontario, the band “Mellowkotzen” presents 10 tracks in which could be classified as sophisticated, grown up Pop-Rock-Jazz with a slight edge.

Through exotic instruments such as ukulele, saxophones, flutes, double bass and organ, it provides the back drop for the lead vocalist to soar mightily through her soulful expressions on topics covering bullying, angst, relationships, and good times. There are moments where there is a good party vibe (the opening number “Bottomless” and “Lobster”), to the torch song soulfulness bringing in angst and seriousness to the performance (“I Can’t Swim”).

For a young band, their first album is one in which I would classify it as “beyond category”. It has the old fashioned feel of a Jazz record, but it is not Jazz. The vocals and songs are radio length, but don’t fit the confines of the synthetic popular music sound. For this alone, this is probably one of the most creative genre-bending records I have heard, with its tight, succinct arrangements, strong lead vocals, and great use of unique instrumentation that gives it an old school feel yet updating it for the 21st century. UnderWaterMelon is a very strong debut with cool new sounds from beginning to end.