Video Premiere
95
previous article
SPILL MUSIC PREMIERE: BETTY MOON - "MY ONLY ONE"
next article
SPILL FEATURE: BURN - A CONVERSATION WITH JULES MAXWELL OF DEAD CAN DANCE 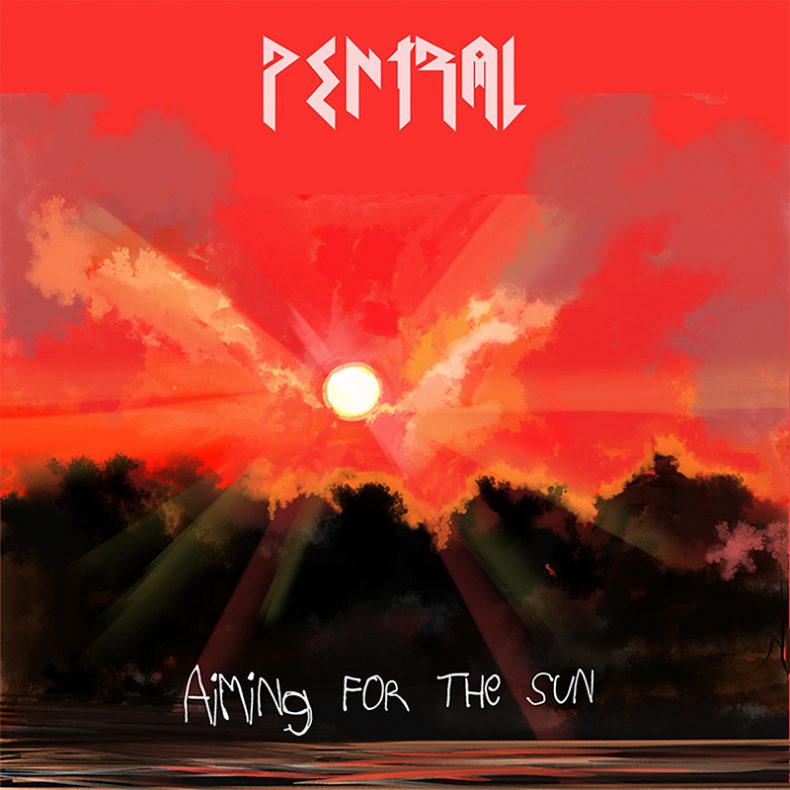 PENTRAL – “AIMING FOR THE SUN”

Today we have the pleasure of introducing the Brazilian prog rock-metal trio Pentral with their new ambitious single “Aiming For The Sun”, a pounding reality-based offering from their debut record What Lies Ahead Of Us, which will be released in May 2021.

While it may be a heavier song than their previous two, “Aiming For The Sun” doesn’t leave the groove behind. A tragic reflection on today’s society, this long-player is a concept album reflects the realityof many Amazon dwellers, following the struggle of a couple fighting for their lives and sanity.

Through their videos, they tell the story about the destruction and pilfering of natural habitat in the Amazon. The video for the new single, as well as earlier video for ‘Silent Trees’, was filmed in their native Amazon – as chapters in a dedicated saga that will unfold, track by track. Directed by Roger Elarrat and produced by Luana Klautau, this also involves Lucas Escócio as director of photography and editor Roger Elarrat, this video features actors Anne Costa, Guto Galvão, Eduarda Cursino, Boris Knez and Aldo Lima.

“Unfortunately, this is happening all the time in our country and in many places across the globe. We are fortunate because we had opportunities in our lives, but many of our people didn’t have same shots and are being butchered as well as our plants and animals and the whole environment. Inhabitants of the forest are being hunted down. This is a reality that must be disclosed and fought,” says Victor Lima.

In this second chapter of the couple’s saga, the Amazon land grabbers show their real face and what they are up to. Through its dark vibe and pulsating lines, this song conveys a feeling of urgency and emits a claim for help, showcasing the agony of the people inhabiting the woods.

Hailing from Belém in northern Brazil, Pentral is made up of Victor Lima (vocals, guitars, songwriter, lyrics), Vagner Lima (drummer) and Joe Ferri (bass guitar). Their unique take on alternative rock can be described as progressive, heavy, groovy and melodic, while the band also deliver a strong political message about what is going on in Brazil and all over the world.

Pentral stands for ‘spirit’ in Latin, indicative of the message this band is trying to inspire via their sound – the need to transcend this material world through the power of music, without losing connection with reality and human frailties.

The power trio deeply is influenced by their Amazon roots, their music strongly attached to many global influences while trying to honor Brazil’s groove and unique harmonies, progressive rock, metal music, atmosphere and melody. This debut album sums up years of experimentation and the search for human awareness of the environment, peace and equality.

As of April 16, “Aiming For The Sun” hits everywhere digitally, so be sure to catch them via Apple Music and Spotify or your other favourite online platforms.

Also see part one in this series (for the single “Silent Trees”) and the live-footage video for their latest Rush-inspired single “All My Wounds”:

Pentral
What Lies Ahead Of Us
(Independent)
Release Date: May 2021